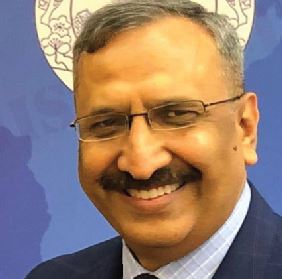 Solidarity with the Kashmiri People: Defending their Honor, Dignity and Relentless Struggle against the Illegal Indian Occupation

Kashmir has always been an international issue that requires the global community to be active in their actions against the Indian illegal occupation. The international community is aware of the dispute and is thoroughly condemning India while standing by the Kashmiris. 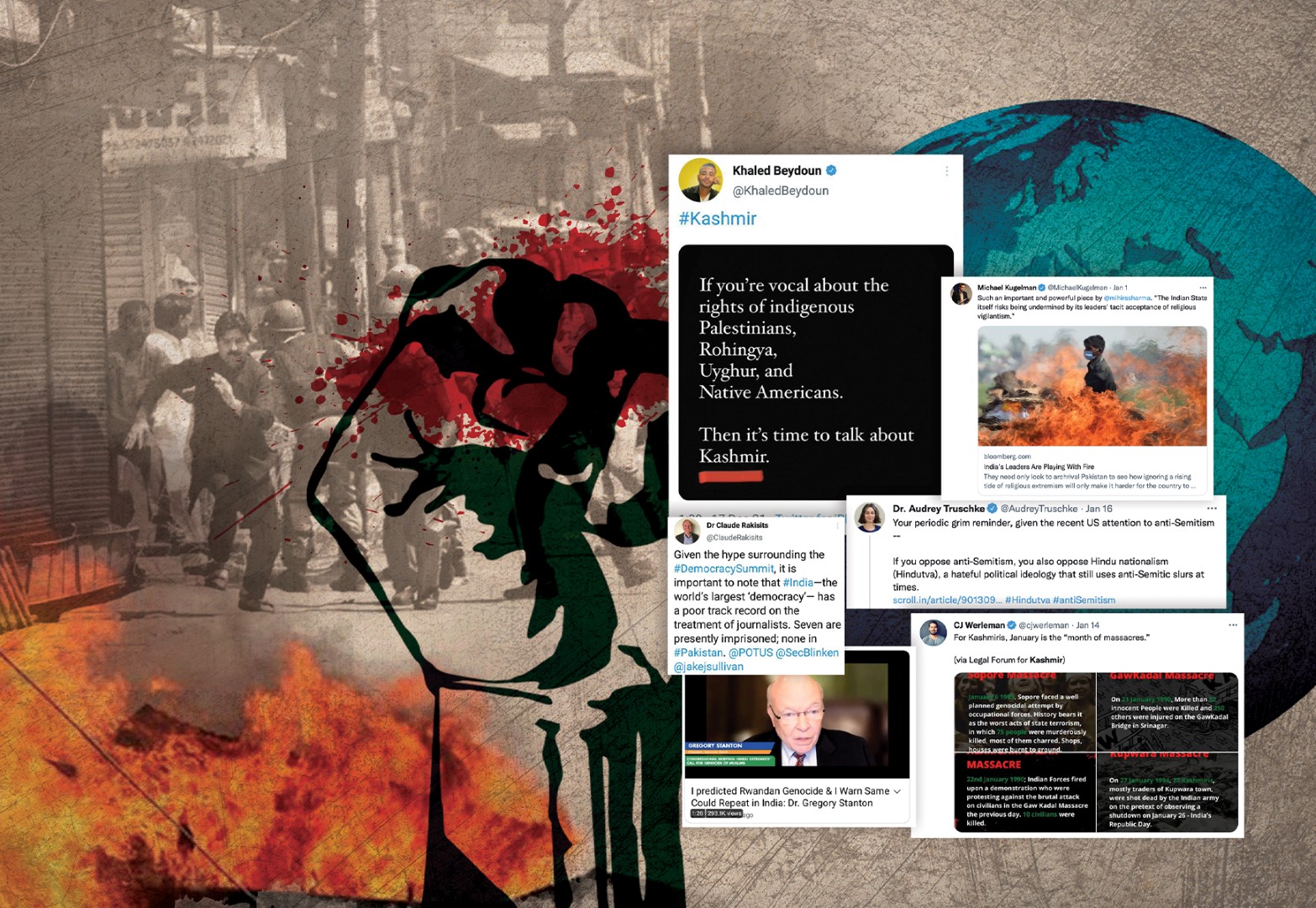 With each new generation that comes into the Kashmir struggle, the intensity of the movement increases. The spontaneous nature of the current uprising is firmly established and the Indian attempts to unfairly malign Pakistan stand exposed. Pakistan wants peace not war, but Pakistan will never surrender to India’s dehumanizing policies and undermine the sacrifices of the Kashmiris. It is this superior nature of the Kashmiris’ struggle against the Indian illegal occupation that continues to grow in the face of unprecedented status quo and offers formidable resistance against the suffocating social environment and perpetual denial of human rights and compelling the Kashmiri people to resort to desperate measures.
The testimonials of international leaders, international lawmakers, Kashmiri statesmen, intellectuals, academics, and policymakers clearly censor India’s illegal occupation of Jammu and Kashmir and its continuing violations of human rights of the Kashmiri people.
Syed Ali Geelani (late), Chairman All Parties Hurriyat Conference (APHC), once stated that “Jammu and Kashmir have been relentlessly struggling to free themselves from the Indian military grip using all possible means and in response to our struggle India has deployed about a million armed forces to crush innocent Kashmiris”.1 The people of Indian Illegally Occupied Jammu and Kashmir (IIOJK) are the main victims of the Indian forces' brutalities: militarization, army operations, use of bullets and pellet guns, blowing-up homes, blinding and maiming people, draconian laws and torture as a means to crush the legitimate political aspirations of the people have worsened the situation.
The people of IIOJK do not have a platform to deliver their message and concerns to the international world since all means of communication are blocked, and hence Pakistan should create an environment and convince the P5 countries to bring India to the negotiating table as efforts to facilitate talks between India and Pakistan must include the representatives of the people of Jammu and Kashmir as this is a trilateral dispute with three parties.
The former Prime Minister of Norway, Kjell Magne Bondevik, emphasized that it is, “in fact, a moral and political duty for us to do our utmost to encourage the decision-makers to bring the violence and human rights abuses to an end and start a process for a political solution and lasting peace: people of Kashmir deserve this as their fundamental rights”.2
The struggle in Kashmir has shifted to a new generation of Kashmiris, with the youth and children as young as 10-years-old at the forefront. This new generation is far better educated and since they have grown up in the shadow of Indian arms, they have stopped fearing them.

The unfinished agenda of the partition can also be resolved if the United Kingdom and other major powers show solidarity with the plight of the Kashmiri people, and recalibrate their thinking about India’s gross human rights violations.

The writer is the Director General of Pakistan House (www.pakistanhouse.net), an Islamabad-based think tank of international affairs.