Every year Pakistan Super League brings forward talented youngsters who make the most of the opportunity provided to them by their franchises. Be it playing alongside world-class foreign players, sharing the dressing room with senior cricketers or listening to the advice of their influential coaches, they get all the chances in the world that would help them become world-beaters. 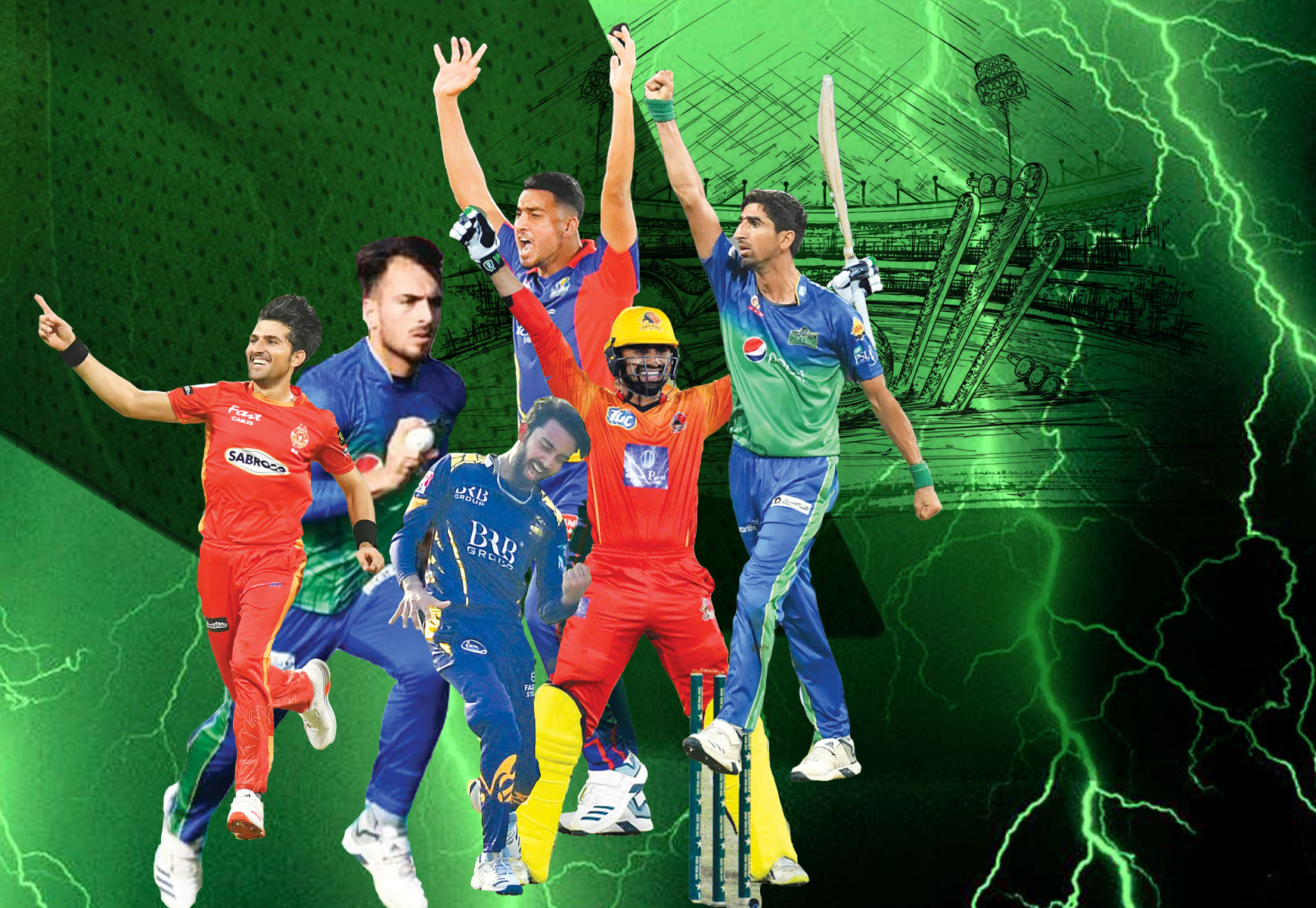