The unilateral action taken by India on August 5 besides other such measures, is consistent with the phenomenon of settler colonialism: a phenomenon that invokes brutal subordination, suppression and forceful assimilation to bring about demographic aspiration of Ek Pradhan, Ek Vidhan and Ek Nishan. 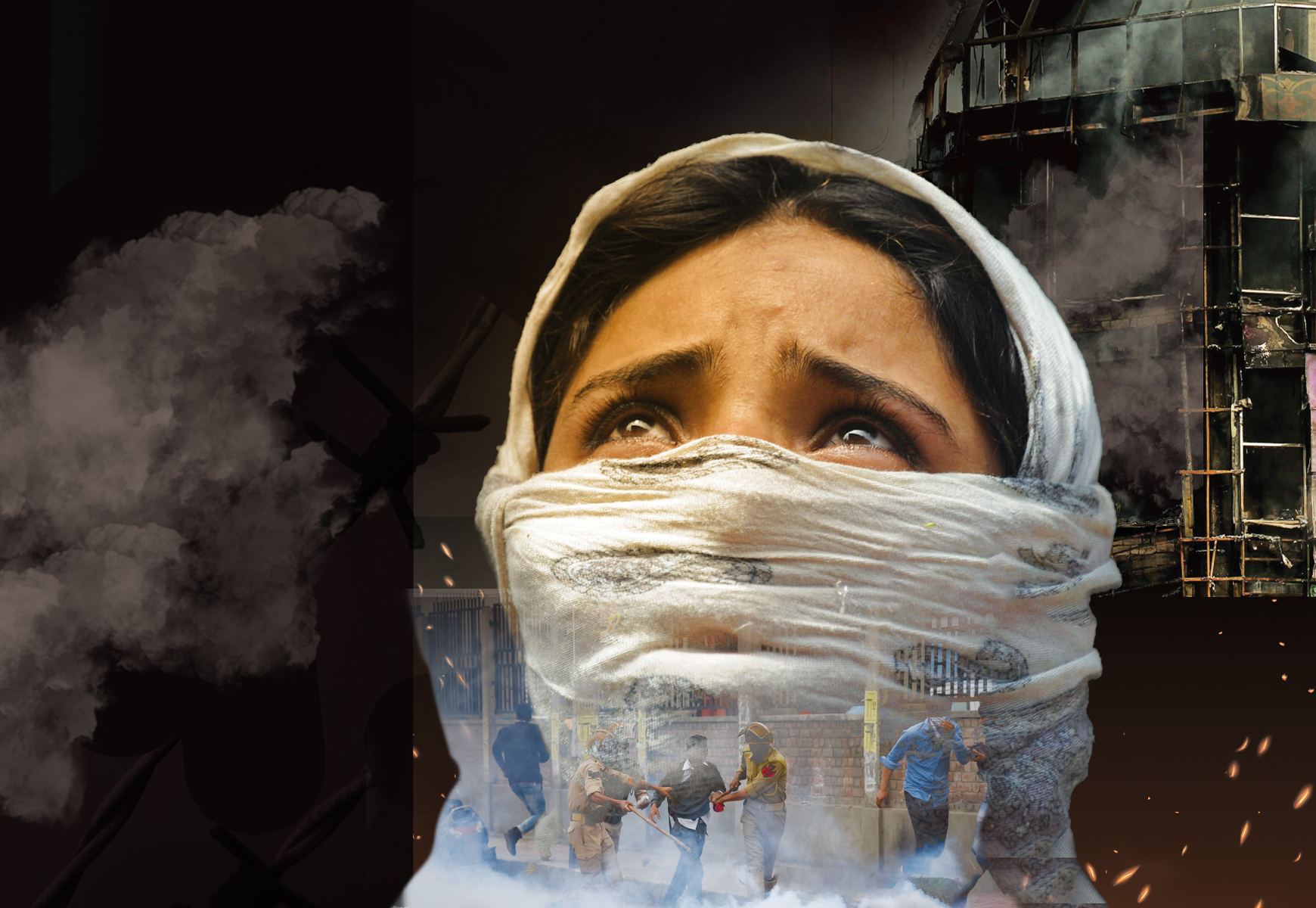