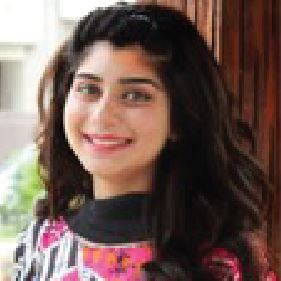 Peacekeeping missions are the most effective tools used by the United Nations in its efforts to maintain international peace and security. There have been many UN peacekeeping missions carried out through the decades, each representing the unique strength of burden sharing in conflict zones around the globe. Pakistan has a special relationship with the UN peacekeeping efforts as one of the oldest and largest contributors of military troops and police. There are many in the Pakistan’s armed forces and law enforcement agencies who have served in the conflict torn countries to advance the mandates of these UN missions and help countries transition to peace. 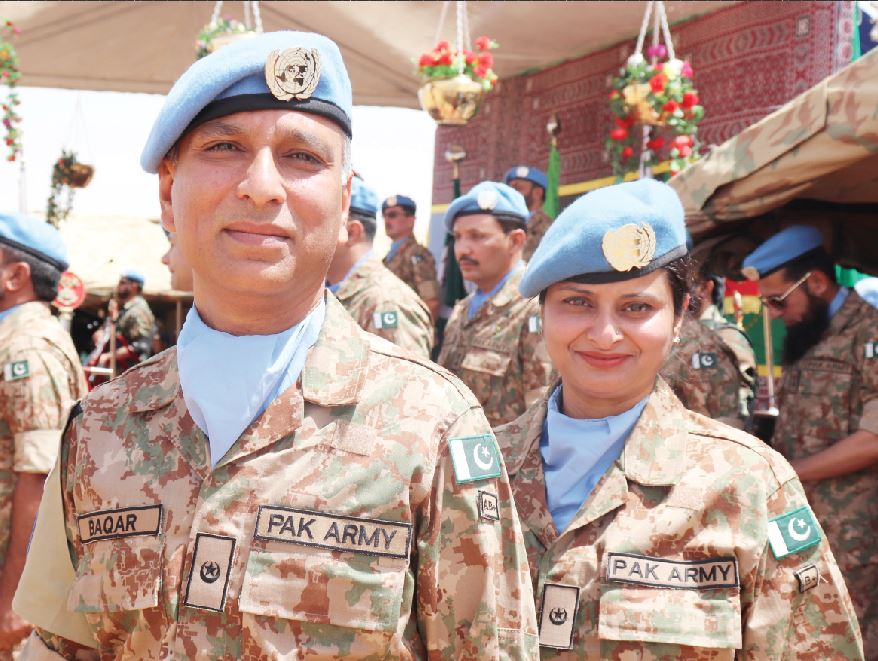