Road to Peace in Afghanistan

As the deadline for the withdrawal of U.S. forces draws near and the Taliban show no intention of engaging with the Afghan government, it is becoming increasingly clear that civil strife will intensify. The Taliban have already stepped up their military campaign and nearly two-thirds of the country is in their control. According to the media reports, the Afghan military appears to be retreating and demoralized. Its leadership is weak and unlikely to prevent the Taliban from taking over the major cities, including Kabul, in the coming months. As the Taliban are in a strong position militarily, to expect their leadership to show any flexibility in sharing power with President Ghani’s party and other political forces would be unrealistic. To add to the woes of the Afghan government, President Ghani’s credibility is at a low point. However, President Biden’s latest invitation to President Ghani and Abdullah Abdullah to visit the U.S. is to reassure the two leaders of Washington’s continued commitment to Afghanistan, post withdrawal. This move, besides helping the two leaders politically, is also a signal to the Taliban leadership that U.S. stands by them and would oppose a military takeover. 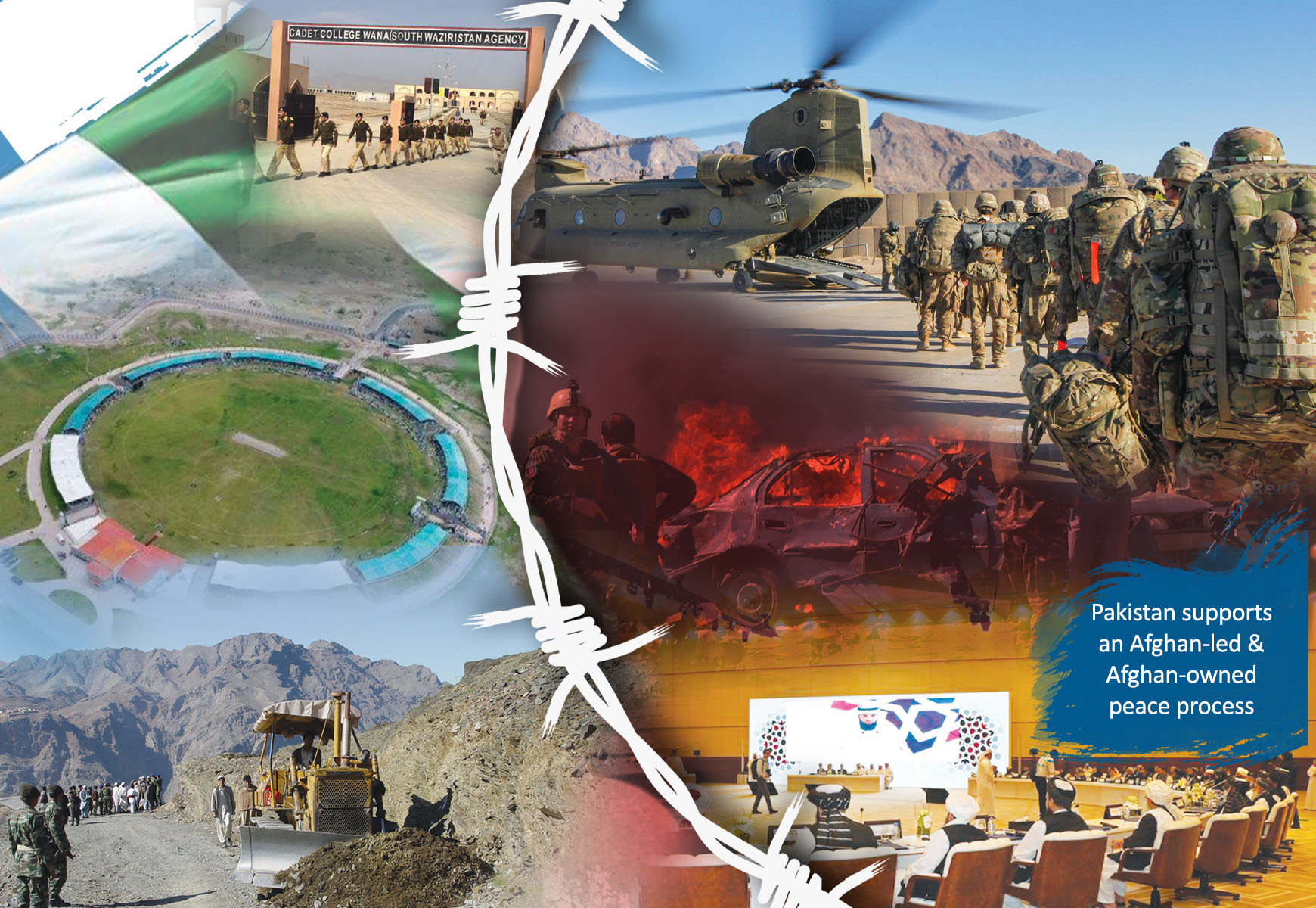