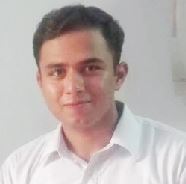 It was year 2015 when various think tanks watching regional developments in South Asia, predicted the rise of Pakistan by 2025. This stunned the policymakers and war strategists around the world who had been viewing Pakistan from a totally different angle. The intelligentsia belonging to Stimson, Hanns Seidel Foundation, Chatham House Asia, Russia and Eurasia, Think Asia, Global Conflict Tracker and other think tanks continued with gloom and doom theories about Pakistan, but none actually estimated the true resilience and potentials in the gruesome years of War on Terror. However, Pakistan not only fought the largest war but also won it, and now is moving well on the path of peace and progress. But this is not a new phenomenon, Pakistani nation has proved it many times since 1947. The forecast that “Pakistan would be key to any regional policy framework in the coming years” is now seemingly proving to be true. 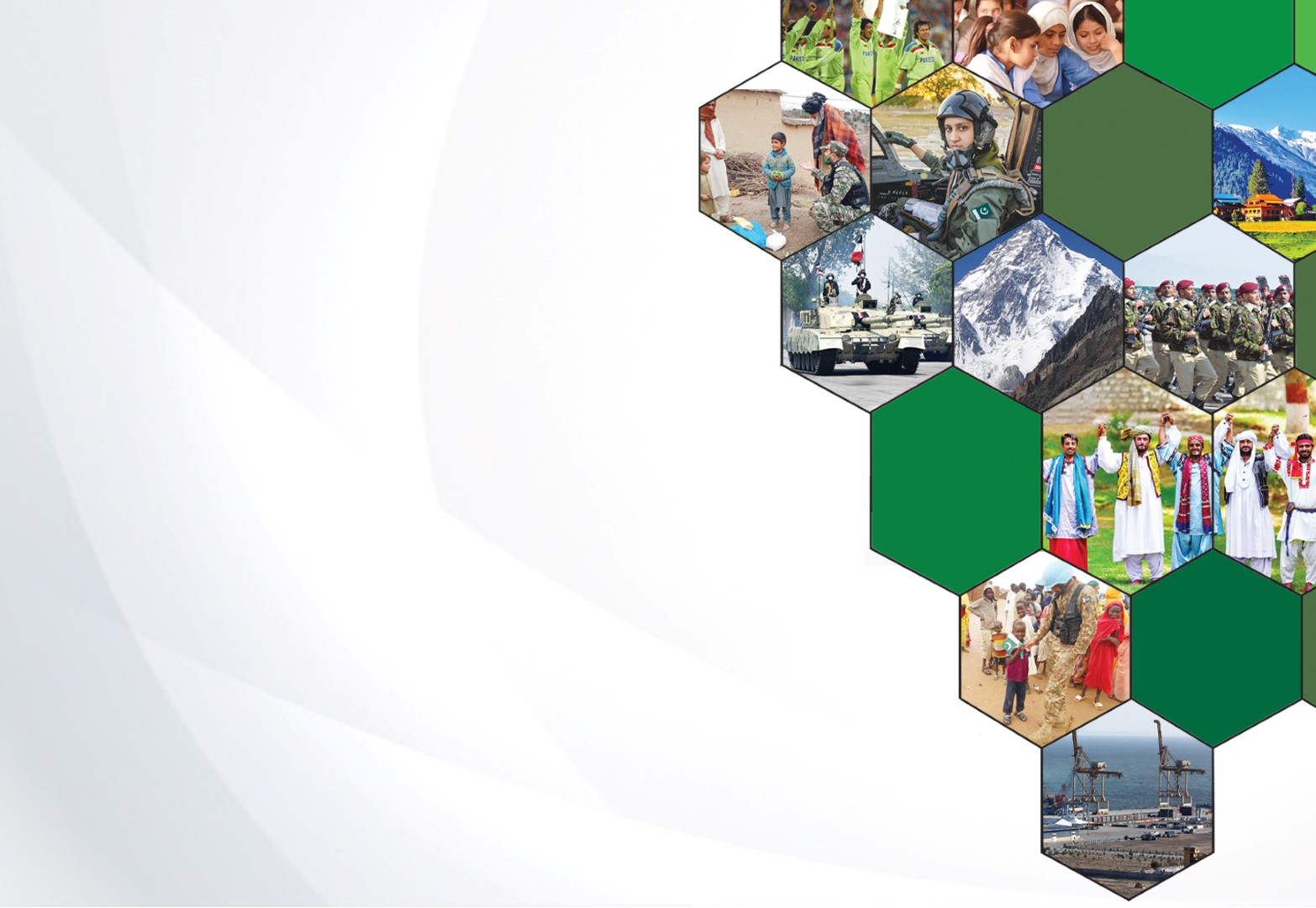 The Seven Decades of Endurance
Reaching this point, Pakistan has come a long way since its inception. The journey wasn’t a smooth one. It endured the wounds inflicted immediately after the Partition – Kashmir has been bleeding ever since. The nation was young, and Pakistan was faced with a myriad of challenges such as scarcity of resources and enemies plotting to decapitate Pakistan. Yet we endured. In 1971, they struck at our heart, but we got up. We realized the true nature of adversaries we had and thus began our uphill struggle. The world closed in upon us, sanctions were imposed and attempts were made to isolate Pakistan. But Pakistan surprised the world every time. The world thought we could never do it. They didn’t know what we are capable of.
Not only we became a nuclear power, but this followed an indigenous defence and missiles capability program which stands out more robust and smart – an accomplishment that flabbergasted the world. We witnessed a time when Pakistan and its people touched the heights in almost all fields – education, science, technology, sports and trade, creativity and literature, art and theatre, culture and tourism, defence production and infrastructural development, economic and industrial growth, and what not?
During the course of that journey, the nation faced a number of external challenges, internal turmoil, natural, man-made disasters and came out triumphant. The Afghan War, influx of millions of refugees, economic and social disequilibrium, political instability and remote controlled chaos; earthquakes, floods and avalanches; and above all the two-decade-long asymmetrical terror war – all we endured with resilience and fortitude. In the words of an eminent defence expert: “They tried to destroy Pakistan with terrorism, they could not; with religious divide, they could not; with economic espionage, they could not; with attempts of breaking Balochistan, they could not; with ethnic divide in Karachi, they could not. They tried with flooding Afghanistan, with likes of Kulbhushan, they could not. They started worldwide maligning campaigns against Pakistan, they could not.”

Polish blogger Eva Zu Beck, who remained in Pakistan for 13 months summed up her observations: “If there is one word that describes Pakistan in its truest essence, it’s ‘astonishing’.” The beaches along the Arabian Sea, the energy of the cities, the stunning North, high mountains, vast plains, amazing plateaus and 4500 years of history – all are amazing. No other country has everything what Pakistan has all in one. All kinds of skins, colours, cultures, races; every kind of stone, gem and treasures underneath; all four seasons available throughout the year – only in Pakistan; all kinds of flavours and tastes, foods and fruits; diversity in everything, languages, people, communities and landscapes – everything is available in this country.