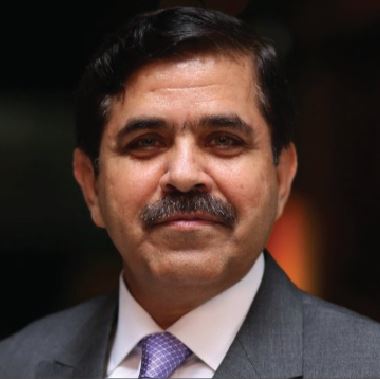 History of Pakistan proves beyond any doubt, that it is a unique country in many ways. Pakistan leaves many lessons for the rest of the world, like, survival against all odds, resilience, greater results with smaller means, fighting simultaneously on multiple fronts, betraying designs of multiple enemies, outperforming a world superpower in the War on Terror and winning this war in record time. It started from the creation of Pakistan which cannot be named anything short of a miracle. In 1930, germination of the idea of Pakistan in the mind of distantly located two Founding Fathers at the same time, its creation on the holiest day of the Muslim week – Friday, in the holiest month of the Islamic calendar – Ramadan and on the holiest night of Ramadan – night of 27th was not possible without divine support. Its survival against all odds, despite the almost immediate loss of Founding Fathers and umpteen disasters, is also a miracle in itself. 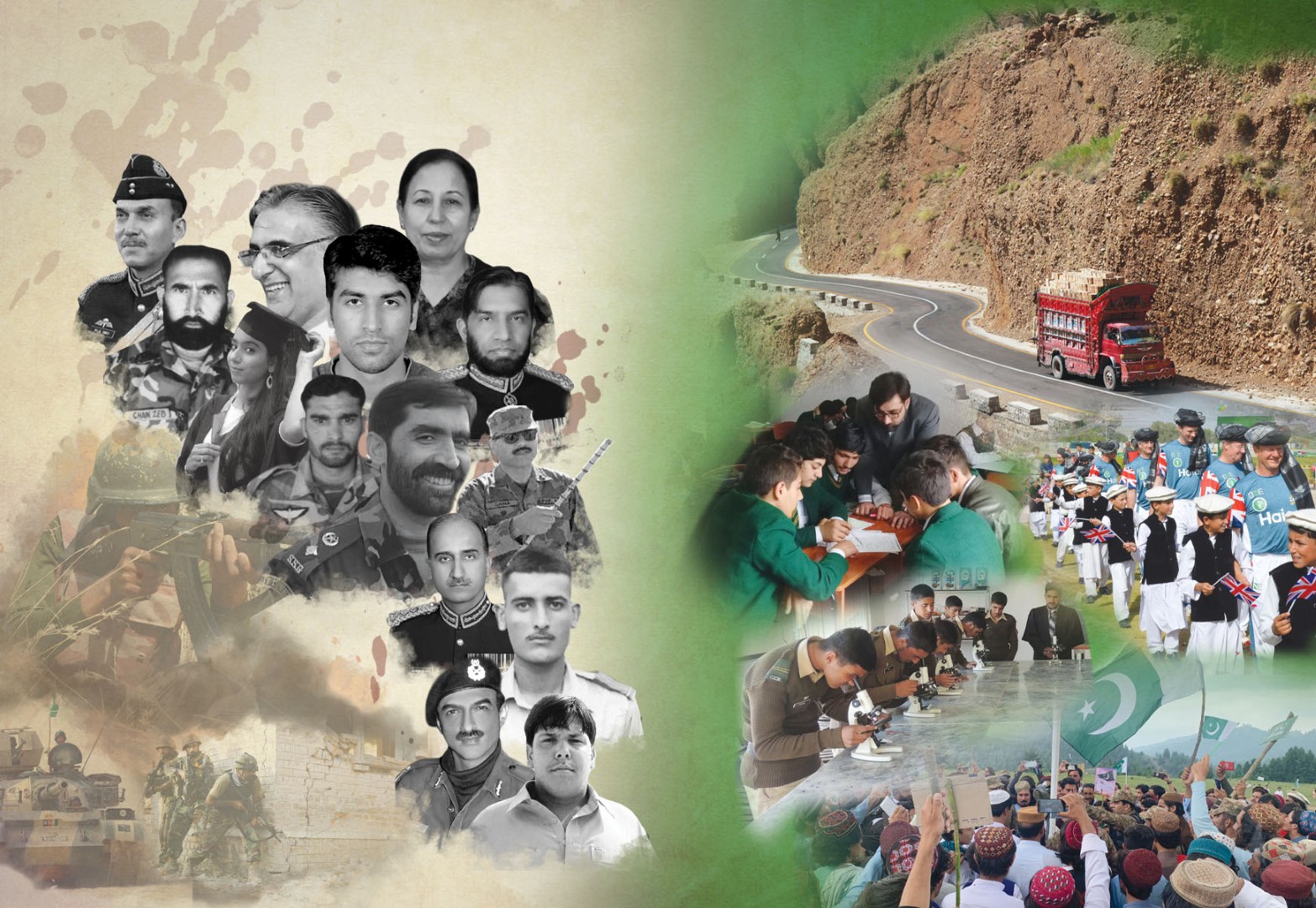 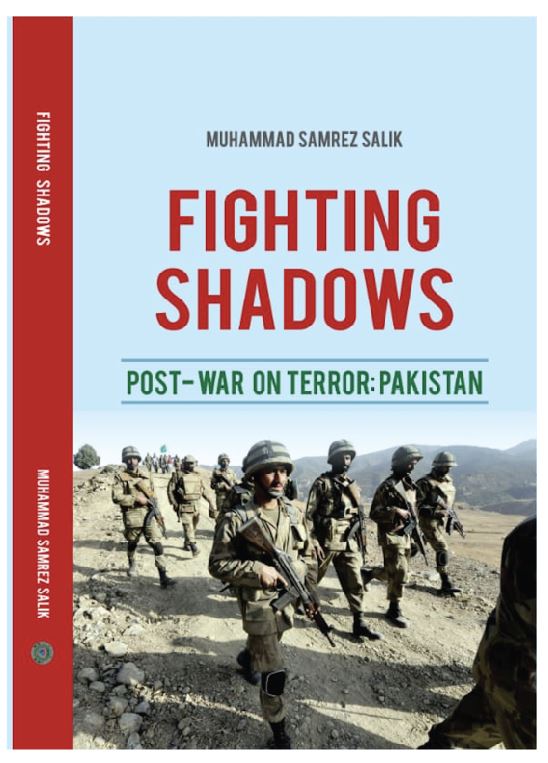 De-radicalization was one of the major pillars of WHAM campaign. The idea was to provide them with a second chance by restoring their self-worth and making sure they do not return to terrorism. The Swat de-radicalization programme comprises Sabaoon for kids between 12-18 years), Rastoon (for youth between 19-25 years) and Mishal centres (for militants’ families to create awareness to look after the rehabilitated individuals). So far, 4,151 individuals have been de-radicalized, 599 individuals are undergoing de-radicalization and will join the society soon.
During Operation Zarb-e-Azb, a total of 337,336 families were displaced from the affected areas, out of which major population was from North Waziristan Agency (approximately 1,05,676). During this crisis, Pakistan Army established a TDP Camp (8 sq km area) at Bakka Khel near Bannu in 2014. By now 95% of TDPs have returned to their homes while the settlement of rest of the TDPs is in progress. It is worth mentioning that Rs. 6,997.44 million have been delivered to TDPs under Citizen Losses Compensation Programme.
The government established a special directorate to organize sports activities. A cricket stadium by the name of test cricketer Younus Khan has been inaugurated in Miranshah in North Waziristan Agency to ‘restore peace’ in the society. Up until now 17 new stadiums have been built to benefit 15% youth bulge.
As far as business is concerned, to revive the economic activities, Pakistan Army provided an excellent opportunity to the people of erstwhile FATA in the form of Miranshah Market Complex. The complex contains 42 market modules having more than 1300 shops, internal road network for passage of traffic, separate parking areas for trucks and cars, dedicated electric supply, four lavatory blocks, water supply scheme, and last but not the least, a lush green children’s park in the middle. The other major projects are pine nut processing plant and Makeen main bazaar. Data related to these projects uptill 2019. Various new projects and work on old projects is ongoing.
Conclusion
In any conventional war, an army destroys everything in its way because reconstruction is the job of the enemy. The Russians’ famous “scorched earth policy” has been a yardstick. Contrarily, waging a war against own disoriented and misguided people has been the most detested option for any army. Secondly, whatever infrastructure is destroyed in the process ought to be reconstructed by ourselves. In order to win hearts and minds of the affected people, a colossal effort went in with the support of some friendly countries. Hospitals, roads, bridges, cities, deradicalization centres, dams, sports grounds etc. were constructed. Pictorial view in the book Fighting Shadows (Post-War on Terror Pakistan) provides a good perspective. Over USD 2 billion have been spent to rebuild (better than before) infrastructure destroyed in the War on Terror.
By surmounting the most daunting and menacing challenge of War on Terror, the nation once again proved its resilience. Innumerable mortals of young shuhada were received by mothers of nation with a resolve to present their other sons too for the motherland. Through recounting successes and laurels won by the nation with support of its armed forces, Fighting Shadows validates the resilience of Pakistan. Resilience of Pakistan is otherwise well-known and recognized the world over. Anatol Lieven’s book “Pakistan: A Hard Country” and Christophe Jaffrelot’s book “The Pakistan Paradox: Instability and Resilience” are a couple of works besides many to authenticate this aspect.

Note: The term ‘Resilience: Thy Name is Pakistan’ is taken from my book, “Fighting Shadows (Post-War on Terror: Pakistan)”.

The writer has 34 years of military service with good exposure to War on Terror. He has authored a book on the same titled, Fighting Shadows (Post-War on Terror : Pakistan).
E-mail: [email protected]