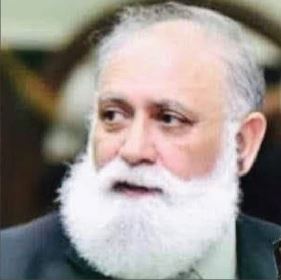 The story of a brave son of the soil, who valiantly fought the enemies, always led from the front, a role model for peers and students alike and embraced the revered death as a Shaheed.

The funeral of Major Shahid Bashir Shaheed, who was martyred while fighting the enemy in the holy month of Ramadan, was being carried on the shoulders of the nation. It was as if a king’s throne was being carried to his palace. 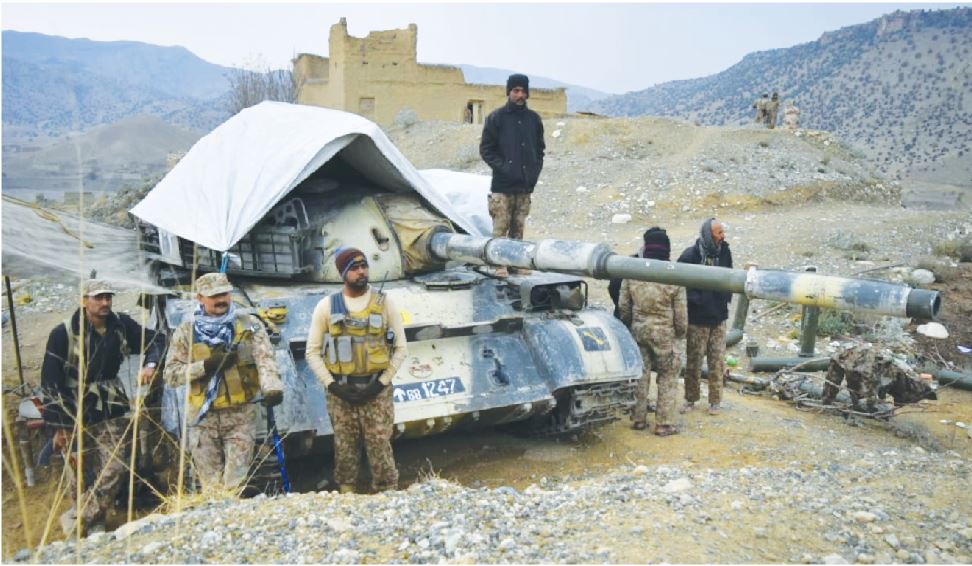 A child who grew up in a middle class, very humble family of a driver in the Agricultural Development Bank, from Tandlianwala, Major Shahid Bashir (Shaheed) was tough and promising since his childhood. He had passion and devotion in his heart to become a soldier. He would always say, “I just have to became a soldier, and nothing else.” At the forefront of every field, Shahid was an obedient son and an ideal role model for his teachers and peers. He joined Military College Jhelum, but soon after joining, he lost his father when he was only 12 years old. His mother and elder sister worked hard to continue his education. This great loss didn’t stop him, but made him stronger and more mature. Then Allah Almighty heard him and the dream of going to Pakistan Military Academy (PMA) came true.
Major Shahid (Shaheed) also proved his mettle in PMA, and passed out with Junior Under Officer’s belt. He got commissioned in 22 AK Regiment and was posted to Kharian. From there, he was posted to Waziristan with his unit. He was made the commander of special task platoon. For three years, he valiantly fought the enemy and destroyed their strongholds. When he was posted to Siachen, he stayed at this challenging post twice in a row. Adventure had been a part of his life.
When he got posted to Cadet College Larkana in Sindh, for the first time, many children were groomed in such a way that they were posted directly to different military academies. Motivation was in his blood and leadership was inborn.
His comrades say that they never saw him follow but always leading from the front. Every operation of the battalion would be incomplete without him in the team. Major Shahid Bashir (Shaheed), a planning specialist, was the heart and soul of the regiment. Sometimes if someone would say, “Sir, allow me to go ahead and lead,” he would say, “Be patient my son, I am still alive.”

At the forefront of every field, Shahid was an obedient son and an ideal role model for his teachers and peers. He joined Military College Jhelum, but soon after joining, he lost his father when he was only 12 years old.

On April 22, 2022, at twelve-fifty five that night in Panjgur, the enemy attacked and fired rockets at the battalion headquarters. Major Shahid (Shaheed) knew from which side the enemy would come and from which side they would flee. He knew the area so well, as if he had been born there. After this attack, Major Shahid (Shaheed) along with his team got on their motorbikes to rush and block the route from which the enemy was expected to escape. The enemy also knew that if they were to be blocked, it would be the same route on which Maj Shahid (Shaheed) was moving. As soon as the troops reached closer to booking position, the enemy opened fire on them. Soldier Asher, who was on a motorcycle with Major Shahid (Shaheed), came under the enemy fire. Major Shahid (Shaheed) immediately dismounted, took position and started firing at the enemy. At the same time, he rushed forward to evacuate Asher and dragged him to a cover, but in the process, two bullets hit him in the abdomen. Despite injuries, he emptied his machine gun on the enemy. The injured commander was later evacuated for medical support, but succumbed to the injuries at Awaran Hospital and embraced shahadat.
The whole town came to attend the funeral. People from every street and neighborhood of Tandlianwala reached the house of the martyr. In the state of fasting, people had arrived from far and wide, feeling no pinch of the hot weather.
When the martyr was being buried with full military honors, I felt as if Naara-e-Takbir Allah-o-Akbar was reaching the skies with thundering echoes. It was as if the angels were also answering this slogan and as if millions of lights were lit all around by the angels.

These daughters of a great martyr and son of the soil will now proudly carry the blood-soaked history of their father as the greatest treasure of their lives.

When I returned to his house, I found two little innocent angels – his two beautiful daughters – unaware that their father will never come to carry them on his shoulders again, because he had sacrificed his life for his homeland. Now the fairies, for the rest of their journey will have to go on it without him, with his memories and pride that they are the daughters of a brave soldier who laid his life for the motherland. These daughters of a great martyr and son of the soil will now proudly carry the blood-soaked history of their father as the greatest treasure of their lives.
I was walking back with heavy steps, wet eyes and Major Shahid (Shaheed) was walking ahead of me here too, as if to say “Baba ji why are you crying, I am not dead, I am alive!”

(And do not call those who are killed in the way of Allah, dead, but they are alive. Yes, but, you do not know.)