General Attiqur Rahman was fondly known to his family and close friends as Turk. This pet name was given to him in his childhood by his respected mother. The General himself was quite fond of it in his private life.
My first encounter with him took place in Quetta in September 1964. As Adjutant General, the General came for a visit to the Quetta Garrison. Even before the details of his visit were formally announced, it was rumoured in the unit that he would certainly visit 15 FF as he had been our GOC in Peshawar, the unit’s previous station, and was fond of it. All ranks were gearing up for the visit. That the General had an eye for detail was the talk of the lines. From the quarter guard to the lines and to the uniform, preparations were done by all ranks in right earnest. It was believed that even a missing boot-nail could not escape his sharp eye. 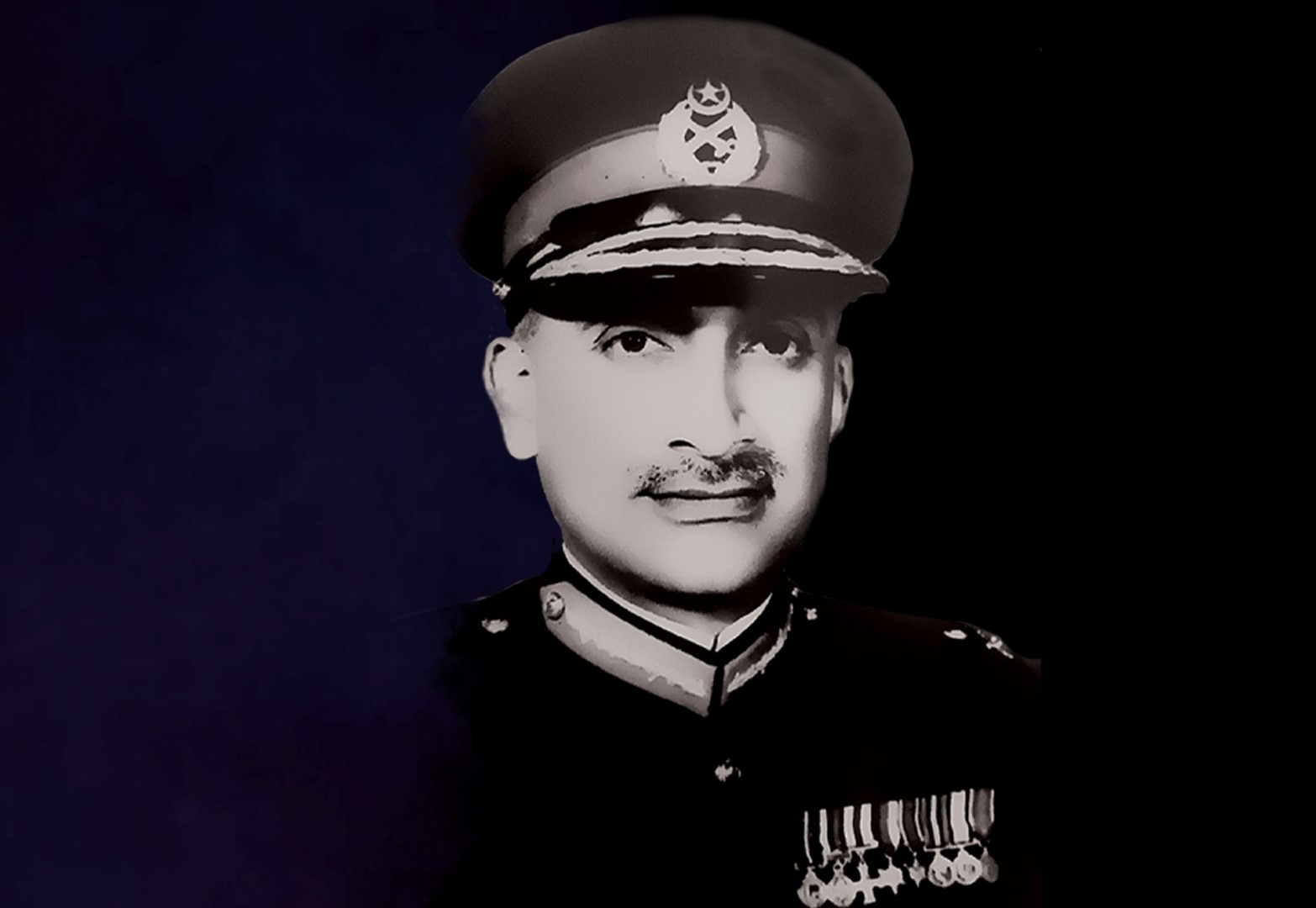 On the day of the visit, the General arrived dot on time accompanied by the GOC, Maj Gen, later Gen Tikka Khan. Officers and JCOs were lined up near the quarter guard. It was later learnt that he had already checked the SM wearing, in his rows of gallantry ribbons, a WW-II ribbon upside down. After the visit to the quarter guard, the CO presented the officers and JCOs to the VIP. Being the junior most, I was standing at the end of the line of officers. After returning my salute, he asked how much service I had. “Nine months, Sir”, was the prompt reply. He looked at my shoulders and asked why I was still wearing a single pip. The CO, Lt Col G. D. Smith, answered that the unit didn't presently have a vacancy. Addressing me, the General said, “We are re-raising 14 FF at Kharian. I suggest you opt for posting to it and you will be promoted there much sooner.” I could see the CO smiling behind him. I calmly replied, “Sir, I opted for 15 FF and I got it. I have no regrets. I’ll get my promotion in due course of time if I deserve it.” Pat came his reply, “Strange! Don’t blame me later”, and he walked on.
During my posting at FF Centre from 1966 to 1968 as the Training Adjutant, I saw the General visit the Piffers Mess periodically in the evenings. He owned a small house in Habib Ullah Colony near Kakul village beyond the PMA for summer vacations. While the family spent summer vacations there, the General joined them during his privilege leave. I recall seeing him sitting in the Piffers Mess lawn with his family one evening and paid my compliments. He signalled me to join him. After a brief introduction, he remarked, “You are not fat enough for the Centre”. Then, he grilled me at length about my duties as the Training Adjutant. During this leave period not once did he visit the Centre during working hours, or sought any assistance at his residence. 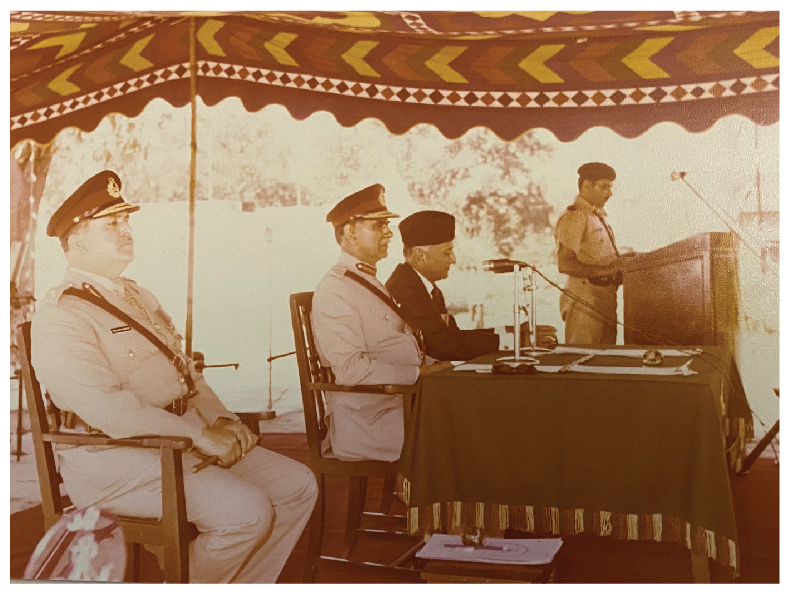 The writer is a former CI, NDC, DG ISPR and former ambassador to the UAE for over three years. He was honoured with High Order of Independence by His Highness the late Sheikh Zayed Bin Sultan Al Nahyan.