Zoroastrianism was the state religion of three Persian dynasties in pre-Islamic Iran. As one of the world’s oldest and living monotheistic religion, it helped to shape the world religions including Judaism, Christianity and Islam. From the idea of a single god, heaven, hell, judgment day to rituals of praying five times a day, in additional to a host of philological traces, such as the word namaz to mean prayer has roots in the Avestan word, nemangh, the footprints of Zoroastrianism on the major Abrahamic religion are as profound as perplexing. 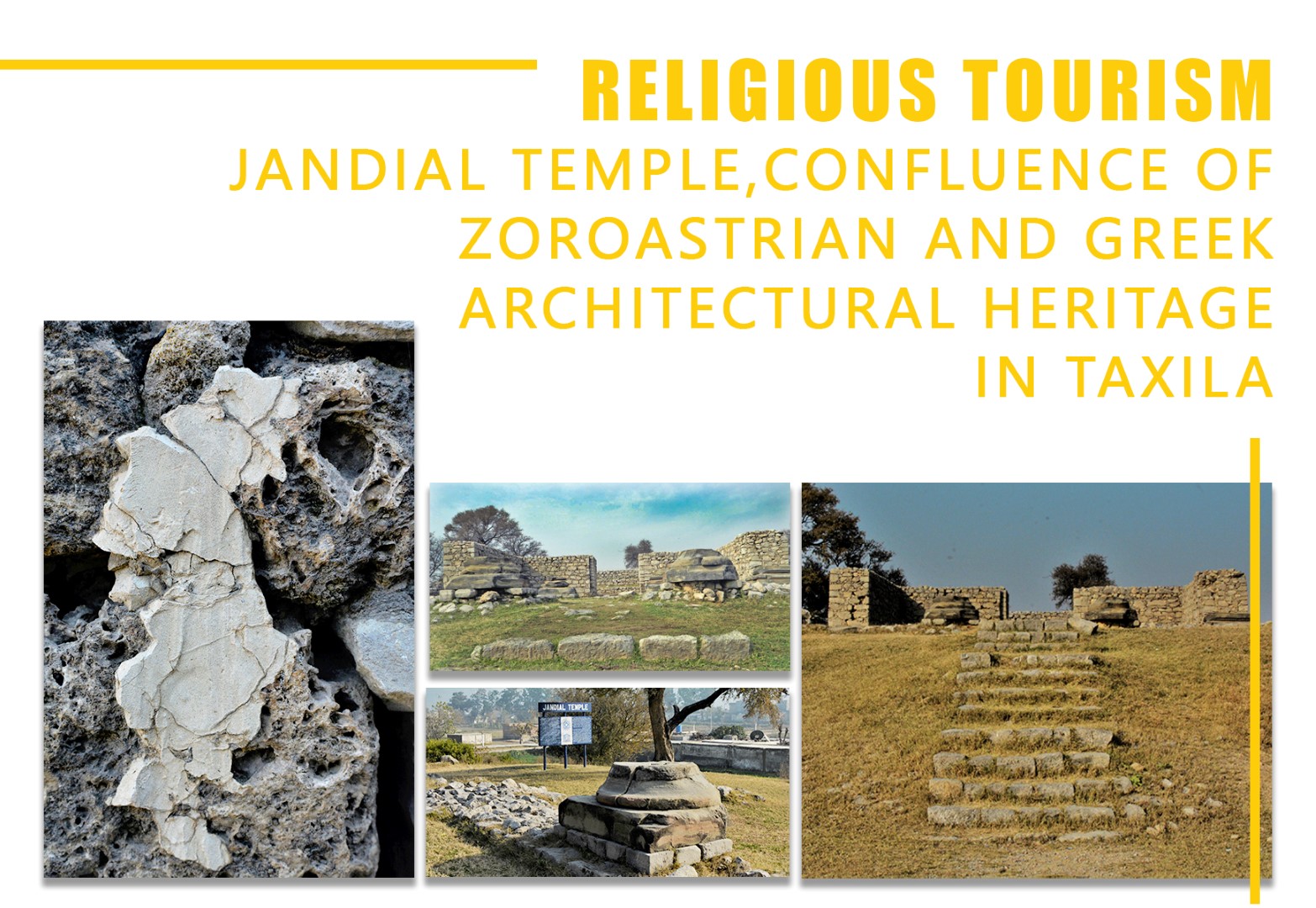