When the Indian forces crossed Pakistan's international border unannounced in the dark of the night on the fateful date of September 6, 1965, they were hoping for a swift march into Lahore. Indian General, J.N. Chaudhry, had boasted that he would celebrate his victory at the Lahore Gymkhana the same evening. But the dream of the Indian General got drowned in the muddy waters of the BRB Canal where handful of Pakistani soldiers gave a heavy pounding to his 15th Infantry Division in the initial hours of the battle. The first mighty blows struck by the valiant sons of Pakistan on the aggressors set the tone of this 17-day conflict. Be it the defence of Lahore, the capture of the desert town of Munabao in Rajasthan, the grand tank battle of Chawinda near Sialkot, the bombardment of the India's radar station at the town of Dwarka by a small flotilla of Pakistan Navy, or the heroics of Pakistan Air Force – the gallantry of Pakistan Armed Forces in the 1965 War remain stuff fit for the folklore even after the passage of nearly five decades. The Indian offensive aimed at capturing major Pakistani cities of Lahore and Sialkot in one blow in the initial stage of the conflict on the back of a far superior numerical strength and firepower failed to materialize. But the Indians did manage to deflect pressure on the Akhnur and Jammu front where the Pakistani Forces were advancing at a rapid pace. 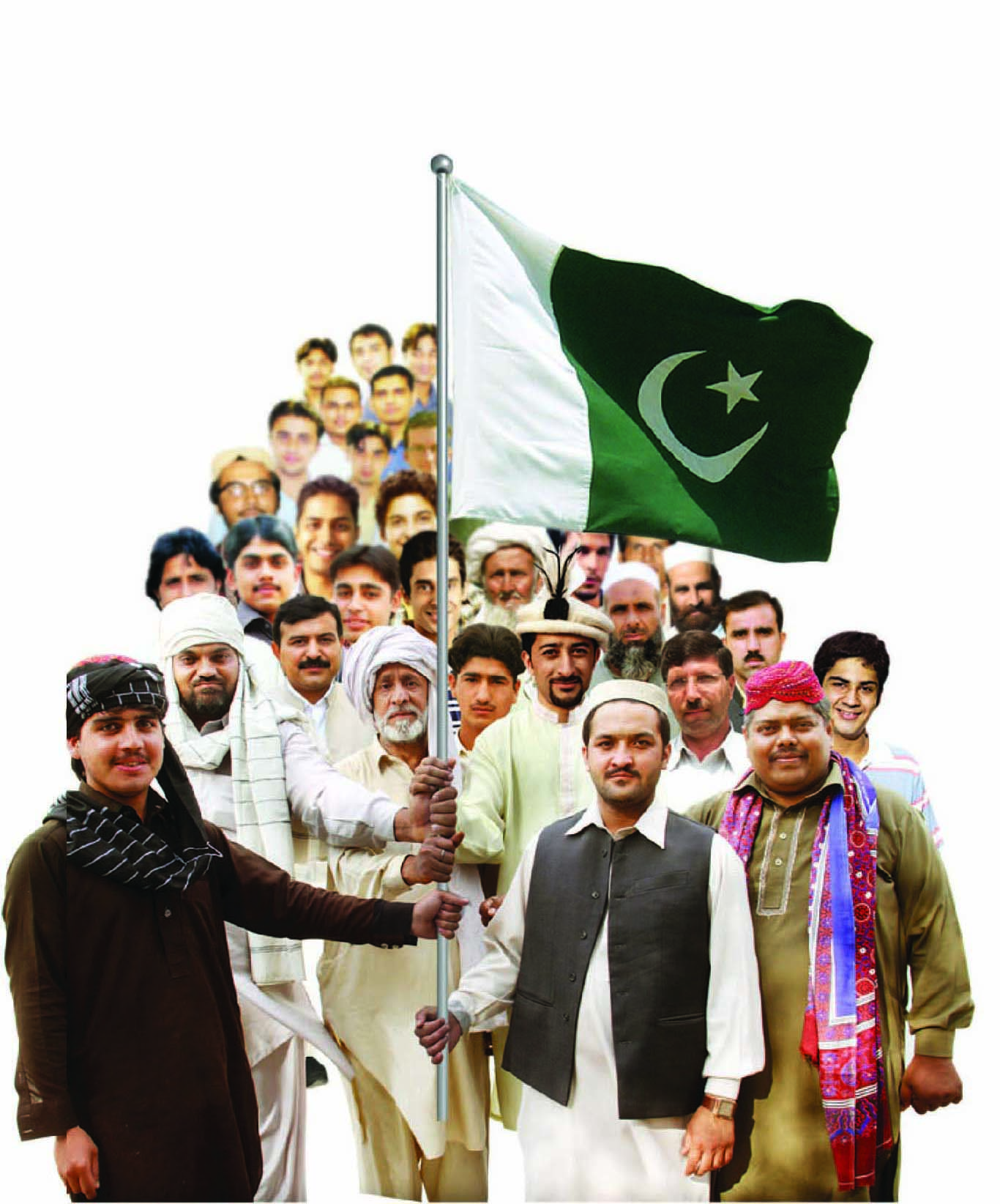