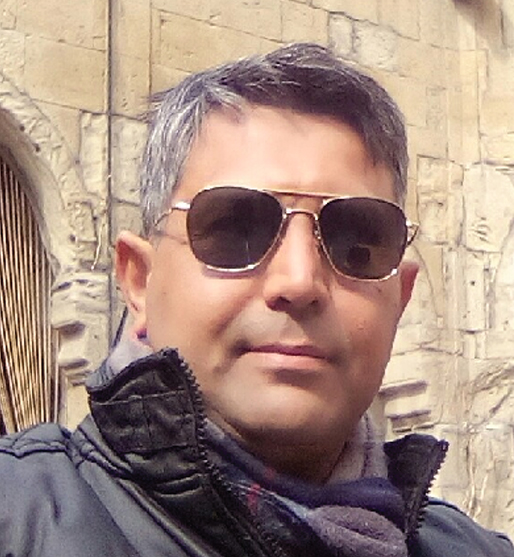 Security, generally, means a condition that makes an environment free from fear, threat and danger. In terms of international relations, more specifically, “security is about the pursuit of freedom from threat and the ability of states and societies to maintain their independent identity and their functional integrity against forces of change, which they see as hostile. The bottom line of security is survival”. Buzan argues that the terms, phrases and expressions used to explain ideas and concepts continue to evolve and at times become obsolete. Therefore, in his view, the concept of security must include, besides traditional military security, the economic, political, environmental and societal factors. Thus Buzan suggested that emergence of the term ‘maritime security’, as a subset of ‘security’ is one of the manifestations of security. 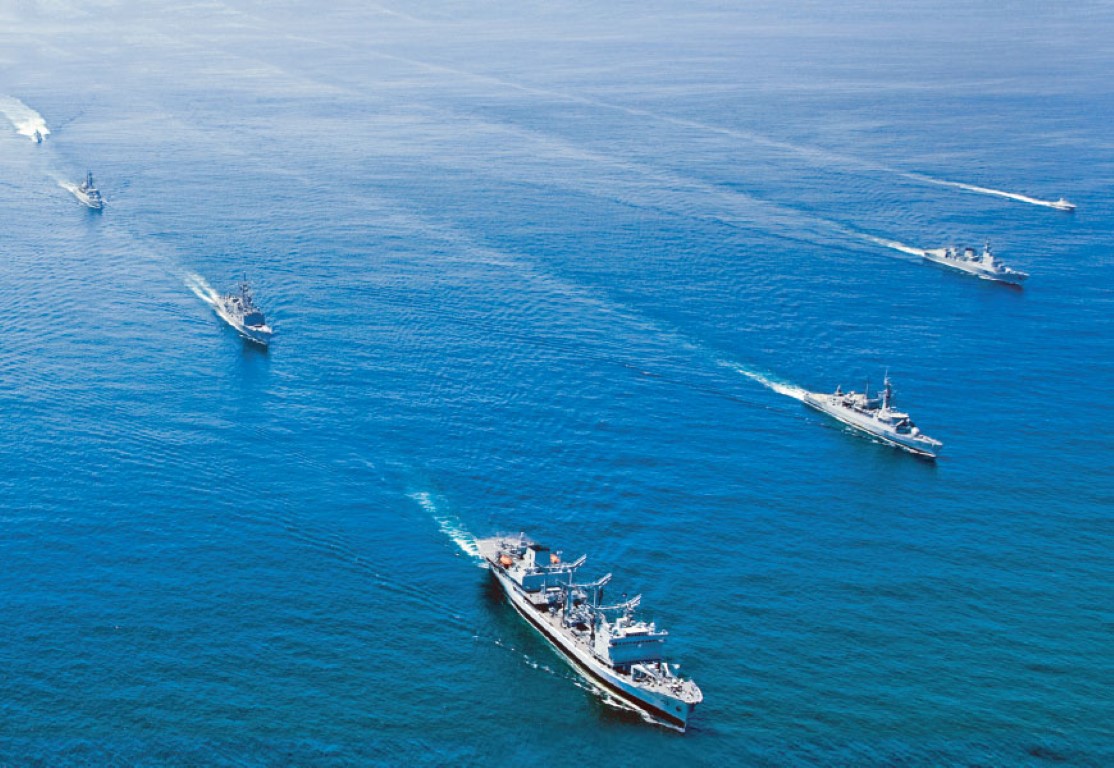 Maritime security has diverse meanings as it largely depends on the purpose and context for which the term is referred to. When used in the backdrop of freedom of the seas, it generally means an environment free from threats to the order at sea. Some major threats to this order include, but are not limited to: maritime terrorism, piracy, drug trafficking, human smuggling, gun-running, poaching and activities that result into man-made disasters or marine pollution. Naval forces have traditionally been tasked with the responsibility to combat these threats, in addition to their primary role of naval warfare. Though maritime security has always remained relevant, it gained preeminence in the post-9/11 milieu as violent non-state actors mostly relied on the sea for transportation of both men and material to pursue their terror objectives. The reason is simple: the large unmonitored areas the sea offered, could easily be exploited for moving things around, hijacking merchant ships and asymmetrically attacking military vessels. A multilateral approach was thus required to fight the emerging and potential threats to a secure maritime domain, which could allow uninterrupted maritime commerce and other activities at sea. Vastness of maritime space juxtaposed maritime challenges – which could be called a maritime complexity – it is almost impossible for a single state to handle this complexity on its own. This leads to a belief that the idea of maritime security has to be ‘cooperative’, i.e., various littoral nations contributing towards addressing the security challenges at sea. In the Indian Ocean, the U.S. and European-led initiatives, besides a few independent deployers, focusing on maritime security emerged following the post-9/11 period.
As maritime component of Operation Enduring Freedom, the U.S. launched Coalition Maritime Campaign Plan (CMCP) under Combined Task Force (CTF)-150. CTF-150 was aimed at deterring maritime terrorism, it was later placed under the Commander of Combined Maritime Forces (CMF), based in Bahrain. Subsequently, several mission-oriented task forces appeared as constituents of CMF, e.g., CTF-151 (Counterpiracy), CTF-152 (Persian Gulf security), etc. Pakistan Navy, as a responsible regional maritime force, welcomed these initiatives and joined CTF-150 and 151. Senior Pakistan naval officers have commanded the CTF-150 and 151 several times since 2004 and 2009, respectively. Pakistan Navy deployed its front-line warships, along with aircraft, for pursuing objectives set forth by the two task forces for well over a decade and a half.
Recently, as a result of reevaluation of the maritime environment and recalibration of its maritime security choices, Pakistan Navy launched the initiative of Regional Maritime Security Patrols or the RMSP. The chief objective of RMSP is to maintain a threat-free environment in Pakistan’s immediate and distant maritime neighborhood, so that economic, scientific and social activities at sea continue unhindered. Starting with its own ships, Pakistan Navy would expand the RMSP’s partner and footprint fabric by including regional littoral states supporting its vision. RMSP has been set in the direction of ‘fostering intra-regional bonds through maritime multilateralism’, a thesis that has steadily been gaining acceptance among Pakistan’s maritime strategic community.
Pakistan Navy has, on several occasions, argued for a region-centric model for maritime security in the Indian Ocean. Pakistan believes that the region’s security and economic priorities can best be preserved by the regional countries themselves without considerably depending on ERF. This proposition does not suggest a framework totally excluding the ERF but means to avoid assigning them a lead role in deciding major regional maritime security priorities. Historically, previous ERF-led military cooperative models (e.g., CENTO, SEATO etc.) only helped create intra-regional rifts, suspicions and lack of trust, which comprehensively inhibited realization of any maritime regional integration. It is, therefore, paramount for Indian Ocean nations to rethink creating a “NATO of the Seas” for the Indian Ocean. RMSP, as is envisioned to expand on region-led, region-owned principle, would play the role of a maritime multilateral construct ensuring security in the Indian Ocean.
Overall, the purpose of RMSP is to achieve and sustain good maritime order in the Arabian Sea and the broader Indian Ocean. Fighting and suppressing maritime terrorism, piracy, drug trafficking, human smuggling, gun running are major objectives of RMSP besides contributing towards disaster relief and environment protection. In pursuit of region-centric maritime security, Pakistan Navy’s RMSP draws its strength from the theme of ‘strategic autonomy’, i.e., without having to rely on an external power for setting maritime security priorities and objectives. As per operational mechanics, Pakistan Navy commenced patrolling Gulf of Oman, Gulf of Aden and South Arabian Sea, as an initial step of RMSP. Pakistan Navy would expand its maritime footprint deep down into the Southern Indian Ocean, progressively, while concurrently inviting/welcoming the regional countries to become ‘collaborative partners’ of RMSP. At present, two ships are on a continuous 24/7 patrol in various parts of the Indian Ocean, and this would be augmented by aircraft in the subsequent steps of RMSP, when its spatiotemporal expansion would be undertaken by Pakistan Navy.
RMSP’s initiative is completely in line with all international legal frameworks including United Nations Security Council (UNSC) and UN Conventions on Law of the Sea (UNCLOS). UNSC Resolution 2316 (2016) mandates UN member states “to act on the situation with respect to piracy and armed robbery at sea off the Coast of Somalia.” UNSC Resolution 2216 (2015) also supports RMSP as it seeks to disrupt illegal arms trade. Similarly, UNCLOS Article 100, which asks for cooperation in suppression of piracy, does strengthen the formulation of RMSP.
It is expected that Pakistan Navy’s foundational concept of ‘region-centric approach to maritime security’ would gain acceptance among the maritime nations of the Indian Ocean. The thesis that ‘region-owned, region-led’ frameworks are more productive and efficient, is likely to muster significant approval that would enhance RMSP as a better alternative to the ERF’s initiatives.

The writer is Islamabad-based independent researcher and tweets at @sohailazmie.
E-mail: [email protected]