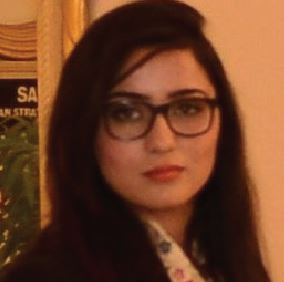 The pain of being homeless can hardly be imagined.
The refugee calamity is the outcome of worrying proportions of persons fleeing from states either at war, failed states or repressive regimes to save their lives. The world community has the moral obligation to realize the agony, losses and suffering of the refugees to ease their burden and relieve them of it; obligations which the affording state cannot neglect. According to the United Nations 1951 Refugee Convention, “A refugee is someone who fled his or her home and country owing to a well-founded fear of persecution because of his/her race, religion, nationality, membership in a particular social group, or political opinion.” Many refugees are in foreign lands to escape the effects of natural or human-made disasters. Recently, the COVID-19 pandemic is changing the world circumstances, which for refugees, can be even more dangerous. UN Secretary-General António Guterres rightly remarked, “This year, the COVID-19 pandemic poses an additional threat to refugees and displaced people, who are among the most vulnerable.”

The main effort of the Pakistani government remains to make these refugees responsible and capable people so that they serve their country well upon their return. Evidentially, Pakistan has tried its level best to host the Afghan refugees. It has provided them the same resources that it has to its people, even if the cost is beyond its bearing. The circumstances will remain the same as long as war continues in Afghanistan. Hence, a prosperous, stable and peaceful Afghanistan is vital for prosperous, peaceful and stable Pakistan, too.

Human history has witnessed that the refugee crisis is the outcome of natural and man-made disasters, armed conflicts, communal violence, civil strife or political instability. Post-World War II, countries have experienced an influx of refugees. Since the Israel-Palestine conflict took place, more than 7 million Palestinian refugees are scattered around the world. 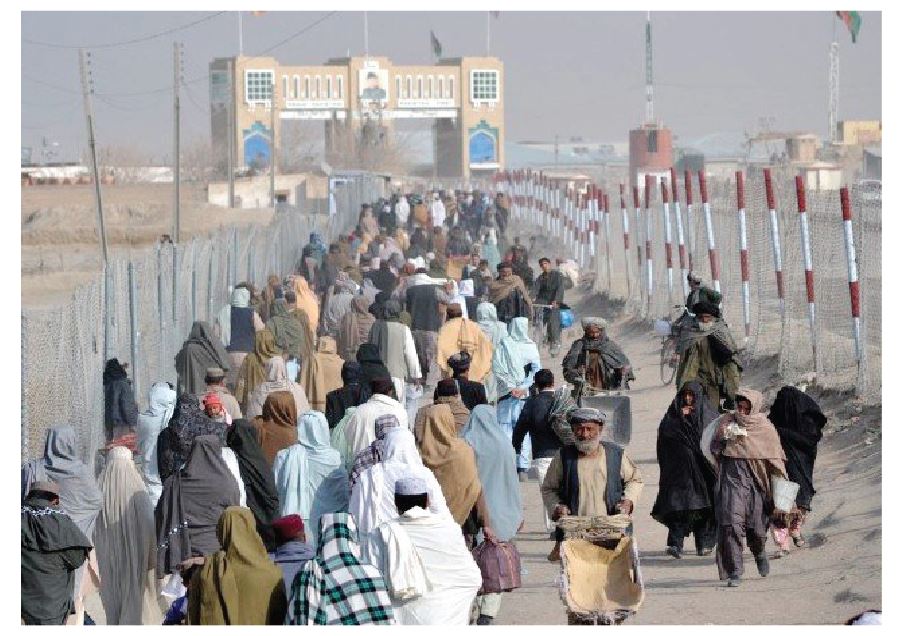