Little do we realize that Pakistan's historical cultural geography makes it as much a part of South Asia as it is of Central Asia. Historically linked by trade, politics and religion, Pakistan and Central Asia share a historic legacy, which is based on thousands of years of known interaction between the Central Asian and South Asian civilizations. The cultural imprint of Central Asia on the social fabric of Pakistan is reflected in its cuisine, arts, music, architecture, folklore, literature, language, customs and religion. Gandharan culture united Pakistan and Central Asia over two thousand years ago, under the Bactrian, Scythian, and Kushan empires. Silk Road networks connected the people of Indus Valley with Central Asia leading to an exchange of goods and ideas between the two regions. The Central Asian languages, including Persians and Turkic, were spoken in South Asia and the cultural ferment led to the development of a new language called Urdu in the 18th Century, which is presently the national language of Pakistan. 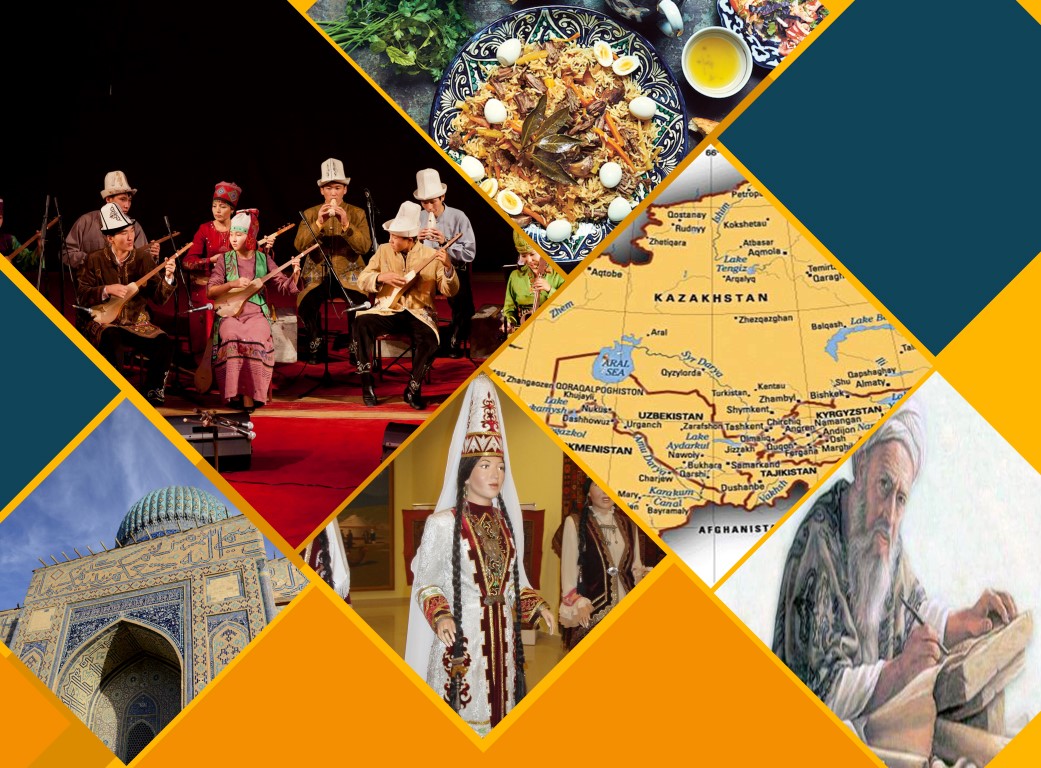