Jinnah’s Encounter with the British Viceroys
Despite the fact that the British never liked Jinnah’s importance in the Indian leadership, yet they could not ignore him right from the beginning till the end of the British Raj and creation of Pakistan. The first encounter of Jinnah was with Lord Minto, the Viceroy, who was presiding over the Imperial Legislative Council meeting on February 25, 1910. When G. K. Gokhale moved his Resolution about the Indentured Labour for Natal Colony in South Africa where Indians were cruelly treated by the British Rulers, Jinnah, speaking on this Resolution, was bold enough to say: “My Lord.... It is a most painful question – a question which has roused the feelings of all classes in this country to the highest pitch of indignation and horror at the harsh and cruel treatment that is meted out to Indians in South Africa”.1 Lord Minto, who was presiding over the Council meeting, warned Jinnah: “I must call the Hon’ble gentleman to order. I think that is rather too-strong a word ‘cruelty’. The Hon’ble Member must remember that he is talking of a friendly part of the Empire, and he must really adapt his language to the circumstances”.2 Jinnah was not the leader to be cowed down by the Viceroy. He was bold and courageous enough to rebut: “Well, My Lord, I should feel inclined to use much stronger language, but I am fully aware of the constitution of this Council; but I do say this, that the treatment that is meted out to Indians is the harshest which can possibly be imagined, and, as I said before, the feeling in this country is unanimous”.3 Jinnah was invited to the Bombay War Conference held on June 10, 1918 and presided over by Lord Willingdon, Governor of Bombay. In his speech to this Conference, Jinnah boldly said: “What we want Government clearly to understand is this. If you want us to raise an army to stand this menace [World War I]4, then make the people feel that they are citizens of this Empire. Do this by your deeds, not words”.5 For this, Willingdon charged him as a leader who was “irreconcilable”. Addressing a public meeting five days later, Jinnah was bold enough to charge the Government: “You are playing with the people, and you are not in earnest. Your methods and policy are all wrong”.6 These ideas of Jinnah were widely acclaimed by the people. 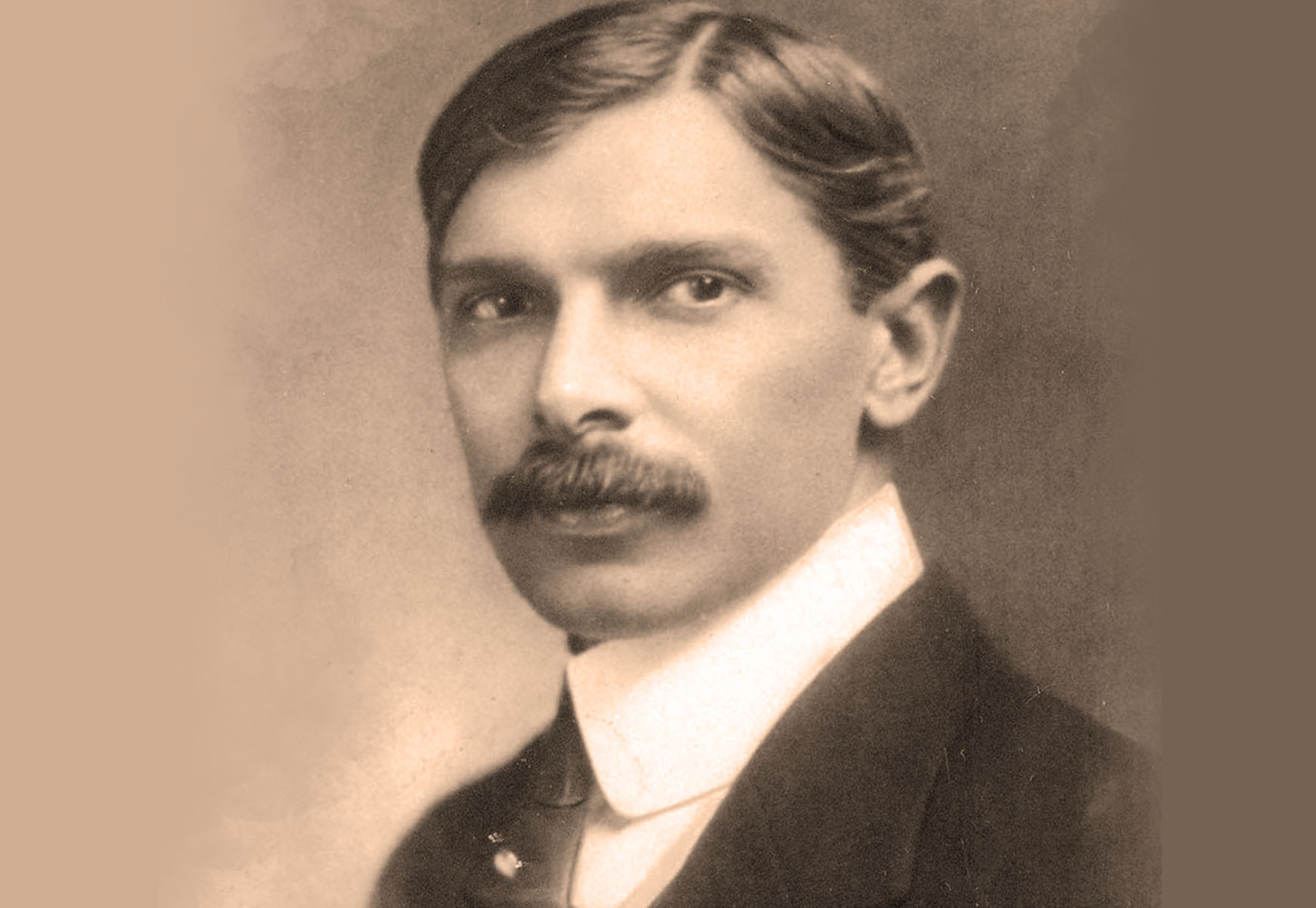 Jinnah’s conduct over here has been disgraceful, and the other two members of the Committee showed little sign of dissociating themselves from him. I believe that their behavior in Canada was little better, and that they devoted themselves mainly to gathering opinions as in the probability of Canada seceding from the Empire.
The Sub-Committee has done much harm, and I am sure it was a grave effort to let them loose without Skeen to control them.
I had originally intended to get them to meet Worthington Evans and the CIGS at my house, but Jinnah had made it impossible for me to show them hospitality. I shall not see him unless he requests an interview. If he does, I shall talk to him very plainly.15

In his reply, Irwin explained the reasons as to why he could not ignore Jinnah because of his political importance in the country.
When as a result of Partition Plan of June 3, 1947 details of division of assets between Hindustan and Pakistan were being discussed, Jinnah made it clear to Lord Mountbatten that in his meeting on June 23, 1947 what he wanted was  to “have a Pakistan Army ready by August 15th and that there must be an operational Commander-in-Chief in Pakistan by that date who would take orders from the Pakistan Government.”16 This was expressed by Quaid-i-Azam because he was well aware of the defense requirements of the newly born State of Pakistan.
To  purchase a house in London and stay for four years (1930-1934) was a very expensive matter which no other leader except Jinnah could afford for the cause of the Muslims. In one of his letters to Jinnah, Sir Aga Khan III also appreciated that to live in London was very expensive. That is why Sir Aga Khan III was staying in France. He used to go to London as and when required for the purpose of meetings. All this Jinnah did for the good future of the Muslims. Jinnah’s concern had increased after the Congress threat in December 1929 that the Muslims should be eliminated politically, and they should not be given separate electorates in any future constitutional document. Jinnah and other Muslim leaders’ efforts bore fruit and despite disagreement  on many issues, the Muslim delegates unanimously proposed the continuance of separate electorates for the Muslims and other minorities, a demand which was accepted by the British in the form of issuance of the Communal Award 1932 and the White Paper 1933. On this basis, the Joint Parliamentary Committee formulated the draft of what was going to be the Government of India Act 1935. When Jinnah felt assured of the separate electorates for the Muslims and other minorities, and creation of Sindh as a new Muslim majority province, he decided to sail back to Bombay in December 1934.
Jinnah’s Belief in the British Parliamentary System and Islamic State
Jinnah wanted to have a constitutional democracy based on the British Parliamentary system where there should be rule of law, supremacy of parliament,  and effective role of Prime Minister as the supreme leader in the country who should work for promoting the interests of the Islamic State. Though he was champion of Western democracy, but when the Muslim interests at the hands of Congress Ministries in 6 Hindu majority provinces were violated, Jinnah wanted safeguards in this democracy. At the Patna Session of the All-India Muslim League held on 26-29 December 1938, Jinnah explained with sound arguments that Congress only represents the Hindus, and not others.  Even the Christians, the Scheduled Caste Hindus, non-Brahman Hindus are also not represented by the Congress. Thus, it was not only the Muslims who had developed grievances against the Congress Raj, but all the minorities had the same grievances against it. Therefore, Jinnah proved that the Congress was “mainly a Hindu body.”17 The Congress motto of ‘Swaraj’ in actual practice was an intention “to establish Hindu Raj.” Giving the example of ‘Vande Mataram’, Jinnah said that it was “not the national song”, but a Hindu song. Referring to the Congress flag being projected as a national flag, Jinnah also termed it as a “Hindu flag.” According to him, only that flag and anthem could be termed as the national anthem or national flag which is respected by everybody. He blamed Gandhi for all this and turning the Congress into a Hindu body. He said:

I have no hesitation in saying that it is Mr. Gandhi who is destroying the ideal with which the Congress was started. He is the one man responsible for turning the Congress into an instrument for the revival of Hinduism. His ideal is to revive the Hindu religion and establish Hindu Raj in this Country, and he is utilizing the Congress to further his objects.18