Quaid-i-Azam Mohammad Ali Jinnah’s political career is spread over four phases. First, when he remained a member of Indian National Congress (INC) from 1897 to 1913. The second phase was during 1913-1934 in which he tried his best to bring the INC leaders towards a political patch-up, like the Lucknow Pact of 1916, but in the long run, despite his best efforts, it didn’t materialize. The third phase is spread over the years of 1935 to 1947, leading to the establishment of Pakistan. The fourth and the final phase is when he functioned as the first Governor-General of Pakistan during 1947-1948. One thing common in all these phases was that he had his strong belief that unless a consensus or agreement or a settlement amongst all the major political parties is not sorted out, there can be no course for the freedom of the country. 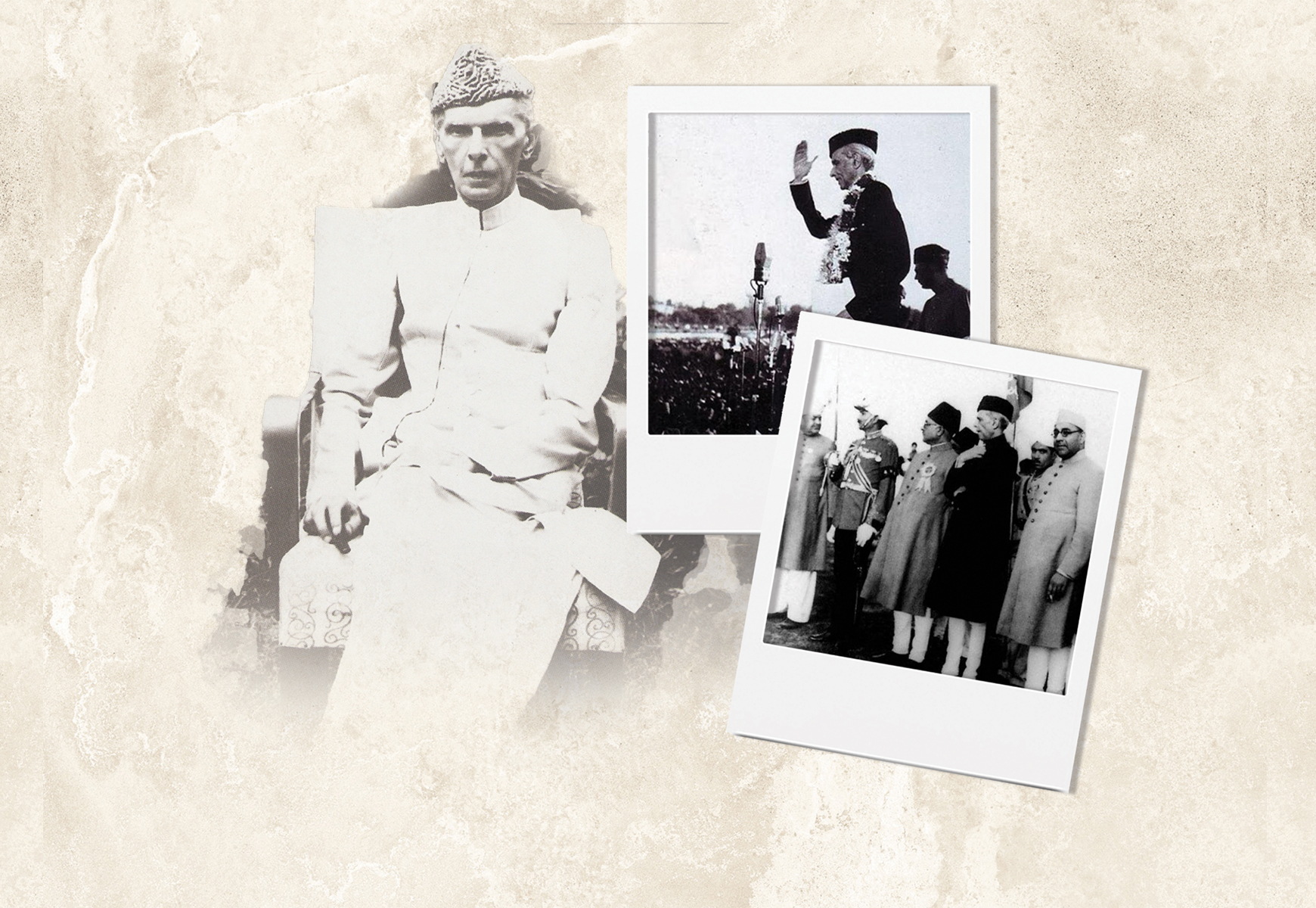