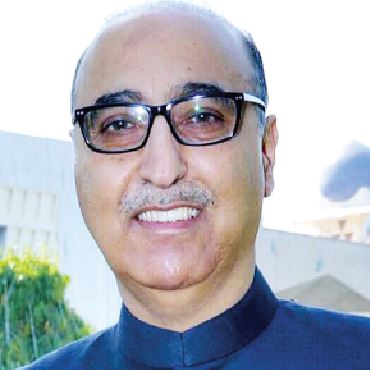 New evidence also surfaced in the form of “Indian Chronicles” compiled by the EU DisinfoLab, establishing how India has been using fake media outlets and NGOs around the world to promote its mendacious agenda against both Pakistan and China.... It is time the world must acknowledge and commend Pakistan instead of being swayed by India’s well-organized and well-funded propaganda machinery to discredit Pakistan.

The writer is President, Pakistan Institute for Conflict and Security Studies and has served as Pakistan’s Ambassador to Germany, and High Commissioner for India. He has also served as FO Spokesperson from 2009-2012.
E-mail: [email protected]