May 21, 2021 marks the 70th anniversary of the establishment of diplomatic relations between Pakistan and China. This special occasion celebrates the unique strategic cooperative partnership and the great achievements the two countries have made together in the last 70 years. It is also an opportunity to renew the resolve to build upon the past achievements and help shape our common destiny for a peaceful future.

Friendship between Pakistan and China was forged in the crucible of time and has gone beyond the traditional parameters of bilateral relationship. It has now transformed into an ‘all-weather strategic cooperative partnership’ thereby, setting a new model for inter-state relations in world politics. Successive generations of leaders and people of the two countries have made valuable contributions to strengthening this timeless bond of mutual respect, trust and understanding. 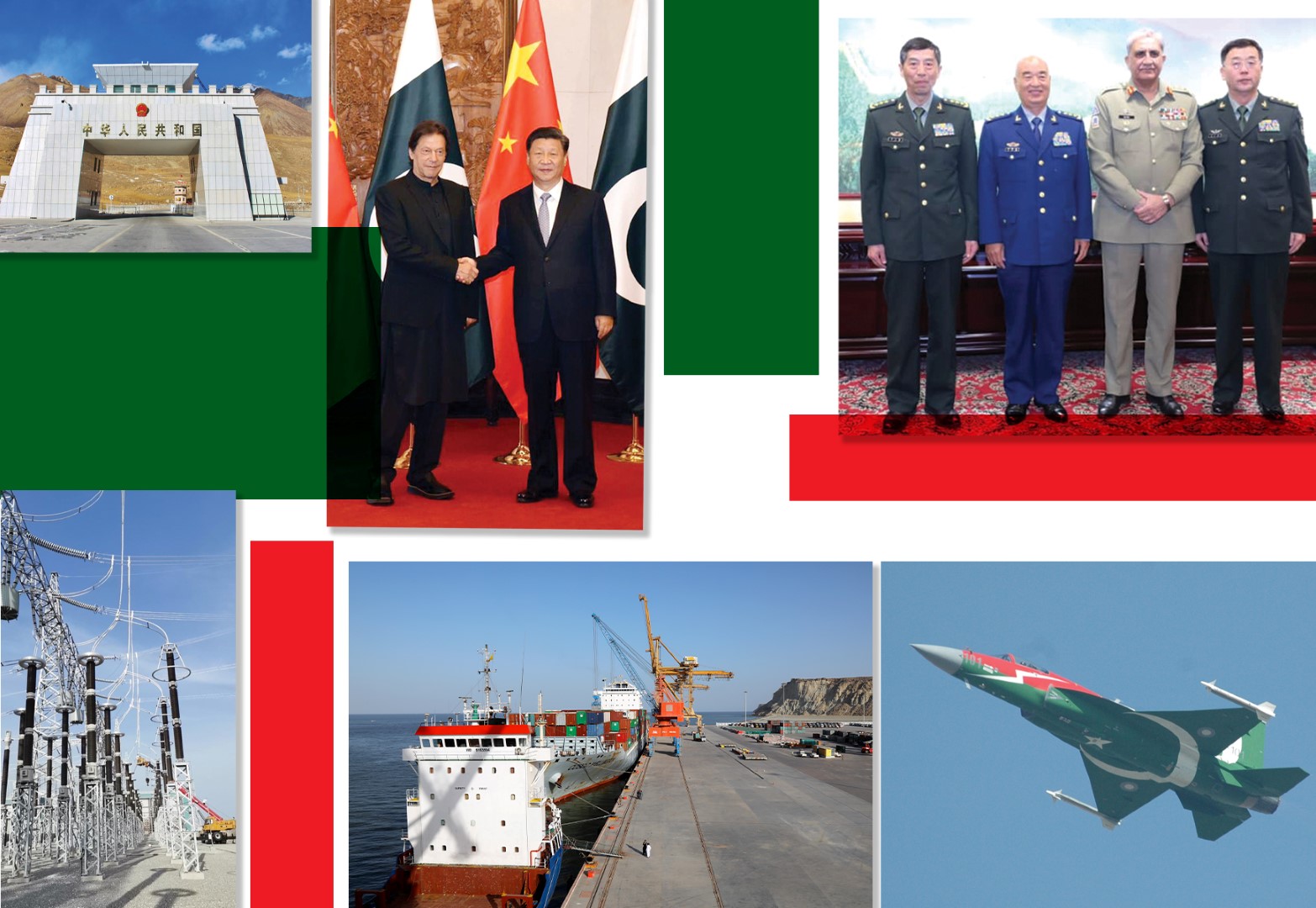 Pakistan becomes the third non-communist country, and the first Muslim one, to recognize the People's Republic of China and dispatched a high level delegation to Beijing on January 4, 1950. However formal diplomatic relations between the two countries were established on May 21, 1951 thus starting a journey of cooperation and friendship that has remained solid for the last 70 years. 1955 marked another watershed in the history of this bilateral relationship with the visit of Vice President Madam Song Ching Ling to Pakistan – the first high level visit from Chinese side paving the way for the establishment of a long term strategic partnership with Pakistan. This gesture of friendship was reciprocated by Pakistan with the 1956 visit of Prime Minister H. S. Suhrawardy to Beijing, the first high level visit from Pakistan. Foundations of this early friendship were cemented with the 1963 historic visit of Foreign Minister Zulfiqar Ali Bhutto to Beijing and the signing of the boundary agreement through friendly and peaceful negotiations. Today Pakistan is the only country in China’s neighborhood that has never had any difference of opinion or border dispute with China.
Following the laying of strong and stable foundations of Pakistan-China relations in 1963, Pakistan International Airlines became the first international airline of a non-communist country to start commercial operations to China. For decades, Karachi served as China’s gateway to the world with generations of Chinese transiting through Karachi airport to go to the West. It is equally significant to remember that Pakistan, using its good relations with the USA, became the window for America to reach out to China heralding the end of an era of isolation for China. In 1970 Pakistan facilitated the first visit by U.S. President Nixon to Beijing, paving way for the first ever U.S.-China official contact, a gesture which to date is deeply appreciated by China.
Pakistan-China ties are an unmistakable evidence of the fact that long-term interstate relations are not merely the result of convergence of interests but draw real strength from complete trust and understanding at the leadership level; mutual respect, and feelings of affection and love at the public level. The bedrock of our bilateral relations is a strong faith and trust in each other that both the countries have nurtured with care and devotion.

China is leading our collective efforts to protect and promote multilateralism and the UN charter and the UN’s peace, security and development agenda. Its efforts for regional economic interdependence are likely to overcome geographical constraints for sustainable socio-economic growth and stability for the world. President Xi is a great “thought-leader” of our times. BRI and CPEC are a testament to the resolve of “leaving no one behind”. It is an agenda to promote human dignity and prosperity through development, to build a “community with a shared future for mankind”. Pakistan shares this dream of a stable and prosperous region and the world with China.

In the early phase of viral pandemic when China was in throes of rapid infection rate and mounting number of mortalities, Pakistan extended utmost material and moral support to our Iron Brother. Pakistan literally sent its entire stock of PPEs to China to help it control the pandemic, a gesture reciprocated in full measure by the Chinese side when the pandemic finally hit Pakistan. This show of support in difficult times resonated well not only at the government and party level but left a deep impression on the hearts and minds of the ordinary Chinese. The social and mass media was replete with praises and gratitude towards Pakistan, calling it a ‘True Friend’ as opposed to those who saw the pandemic as an opportunity to malign, stigmatize and isolate China. 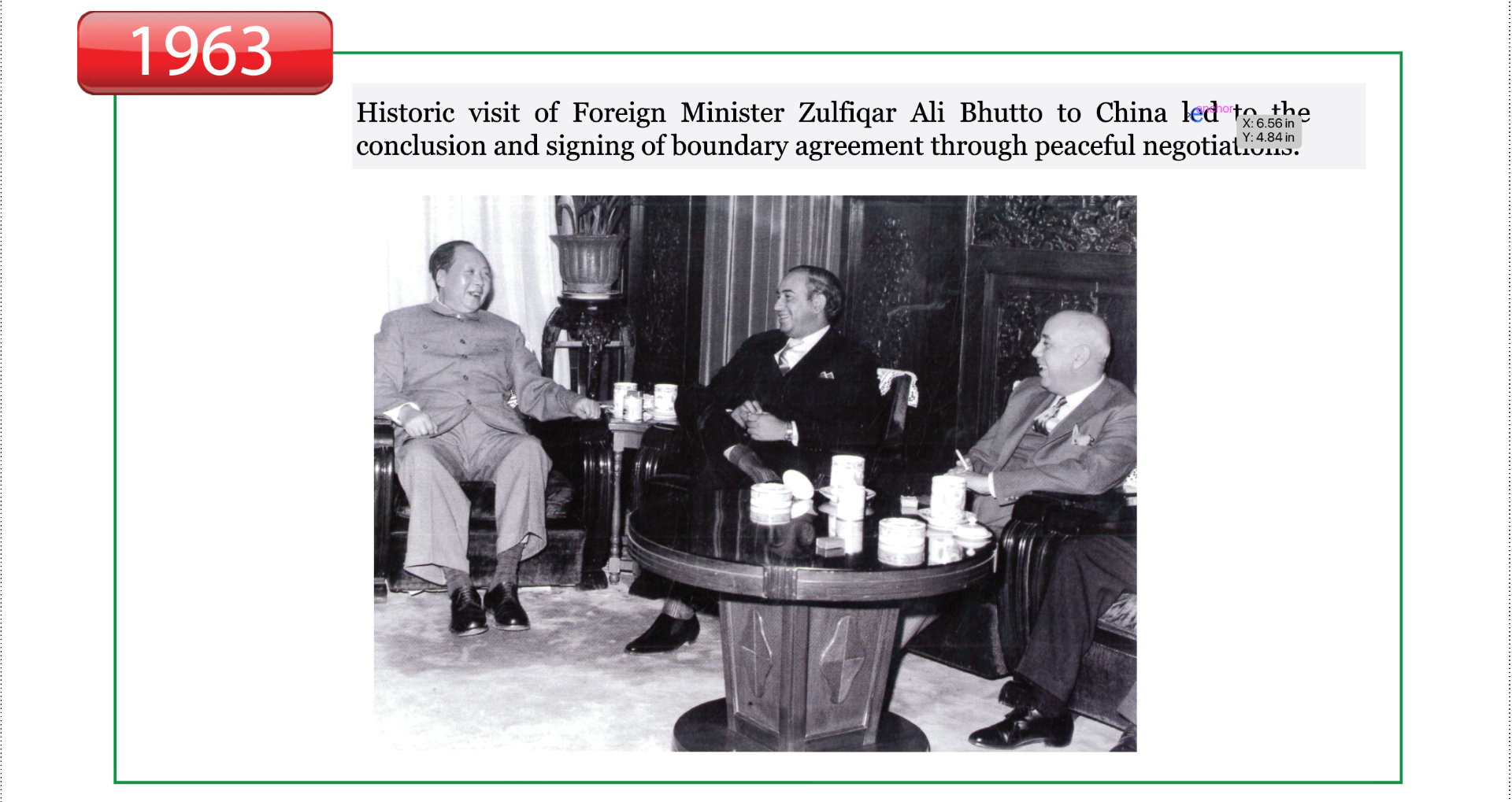 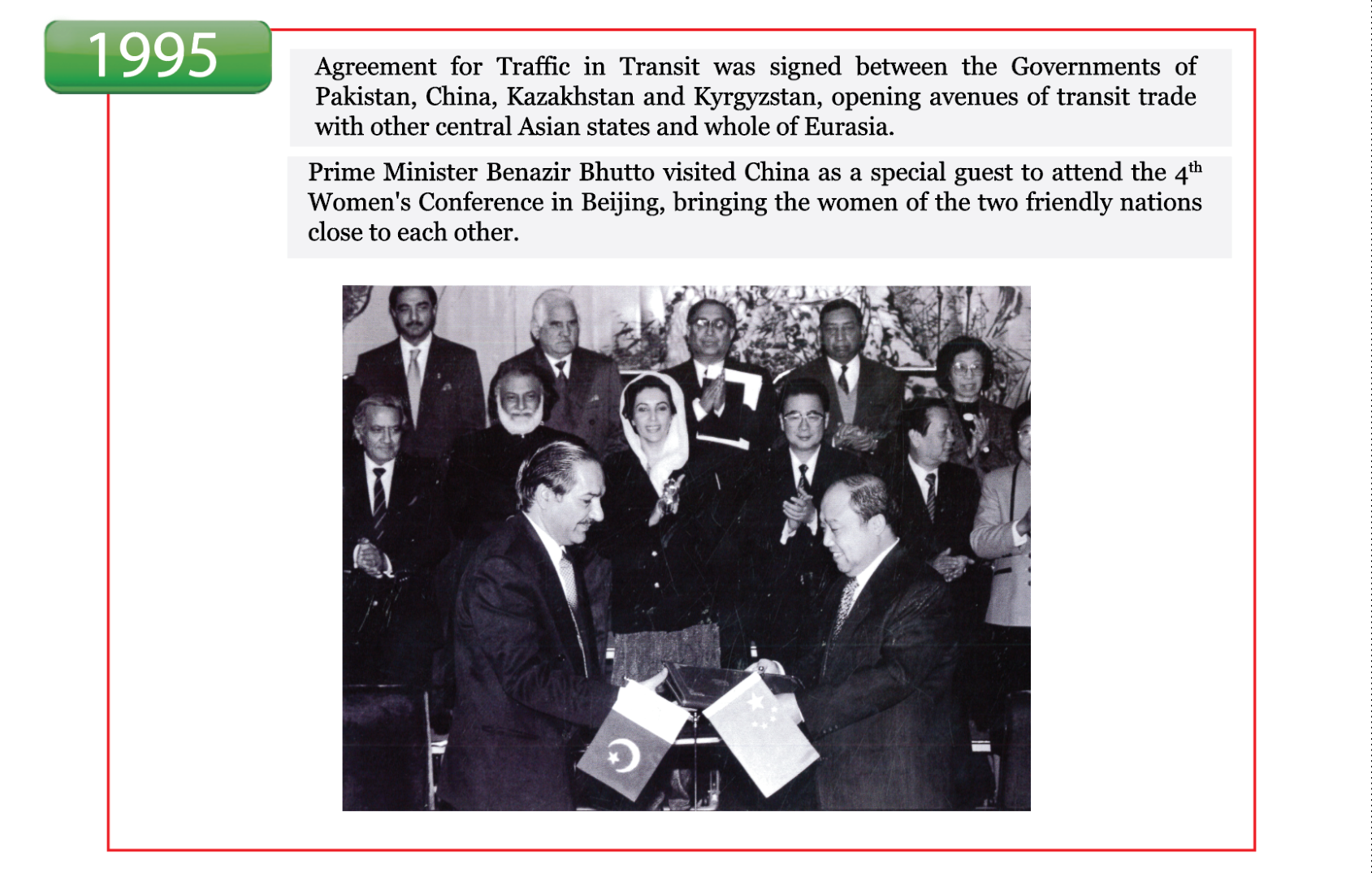 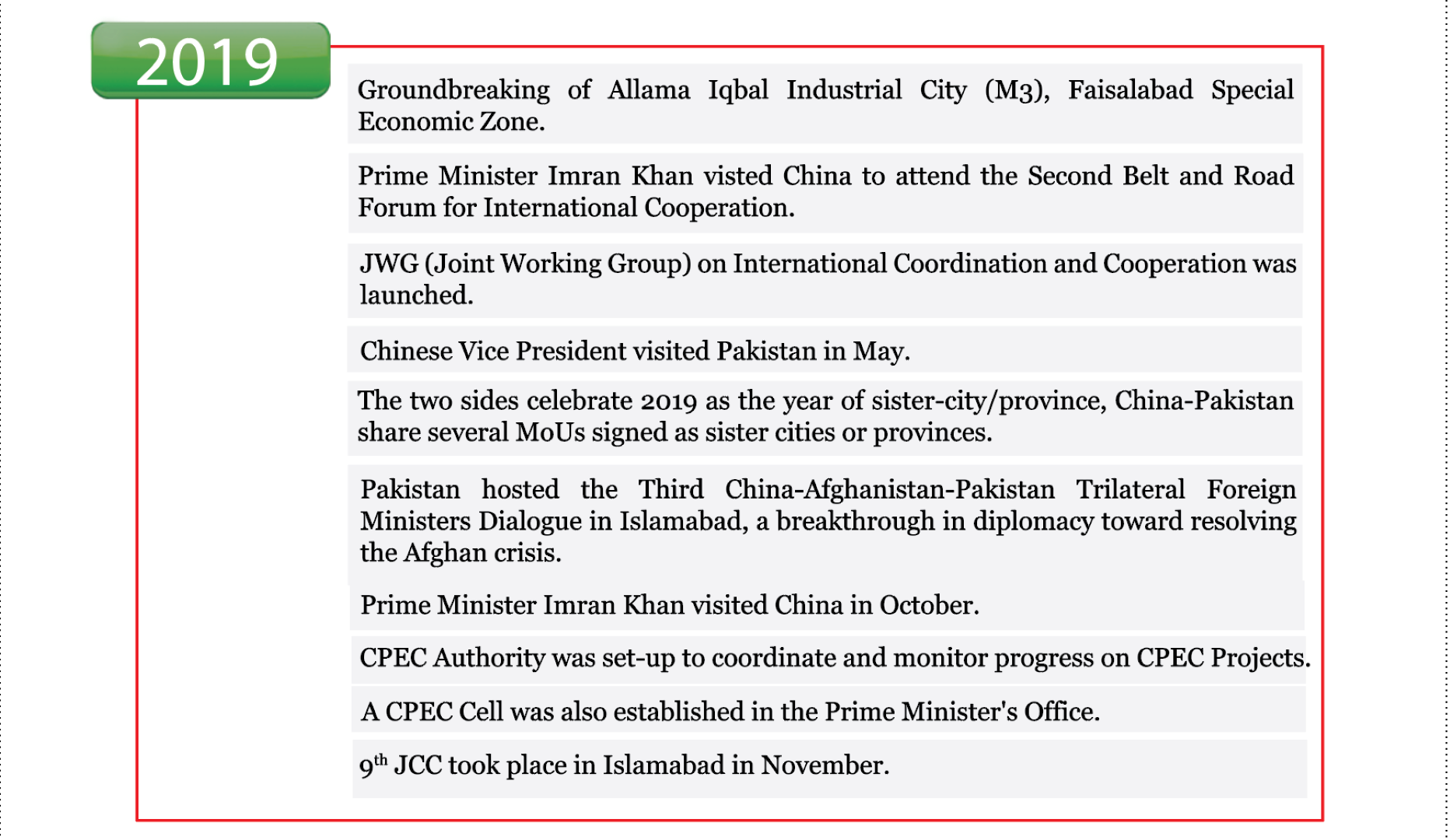 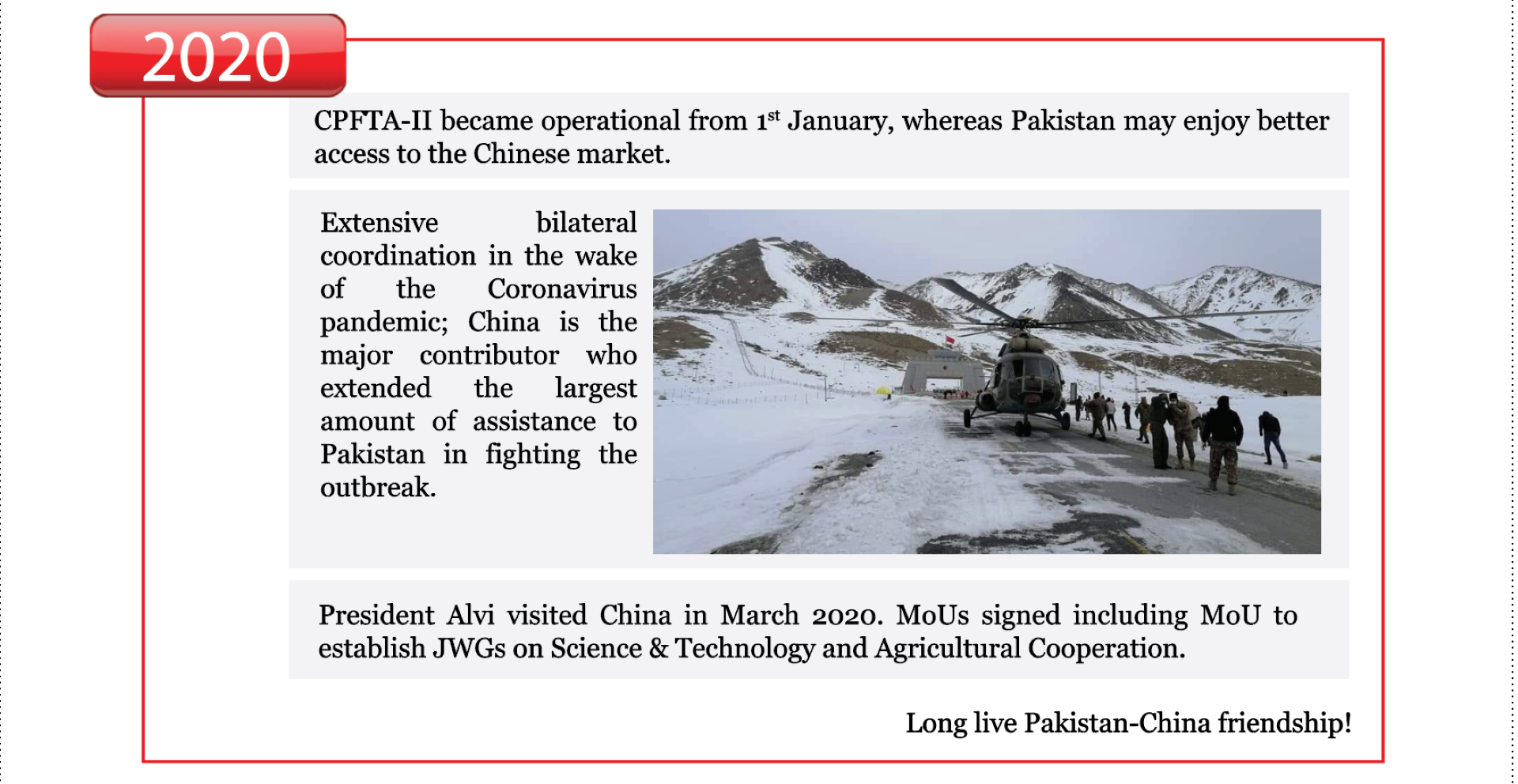