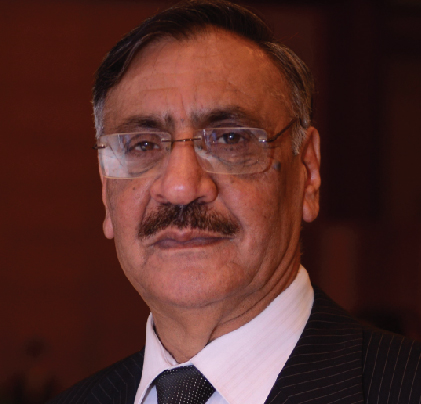 Pakistan had neglected its Western borders because of no real threat from Afghanistan and Iran after its independence for many decades. However, the arrival of Soviet Forces in Afghanistan in 1979 brought those Western borders into sharp focus. The result was raising of two Corps i.e., 11 and 12 Corps in Peshawar and Quetta respectively. The arrival of U.S. and NATO forces in Afghanistan rang bells amongst the policy planners regarding the Western borders again. Due to lack of attention and proper law and order mechanism, these border areas represented wilderness and people did not want to touch them due to the political sensitivities of these areas and its people from one angle or the other. 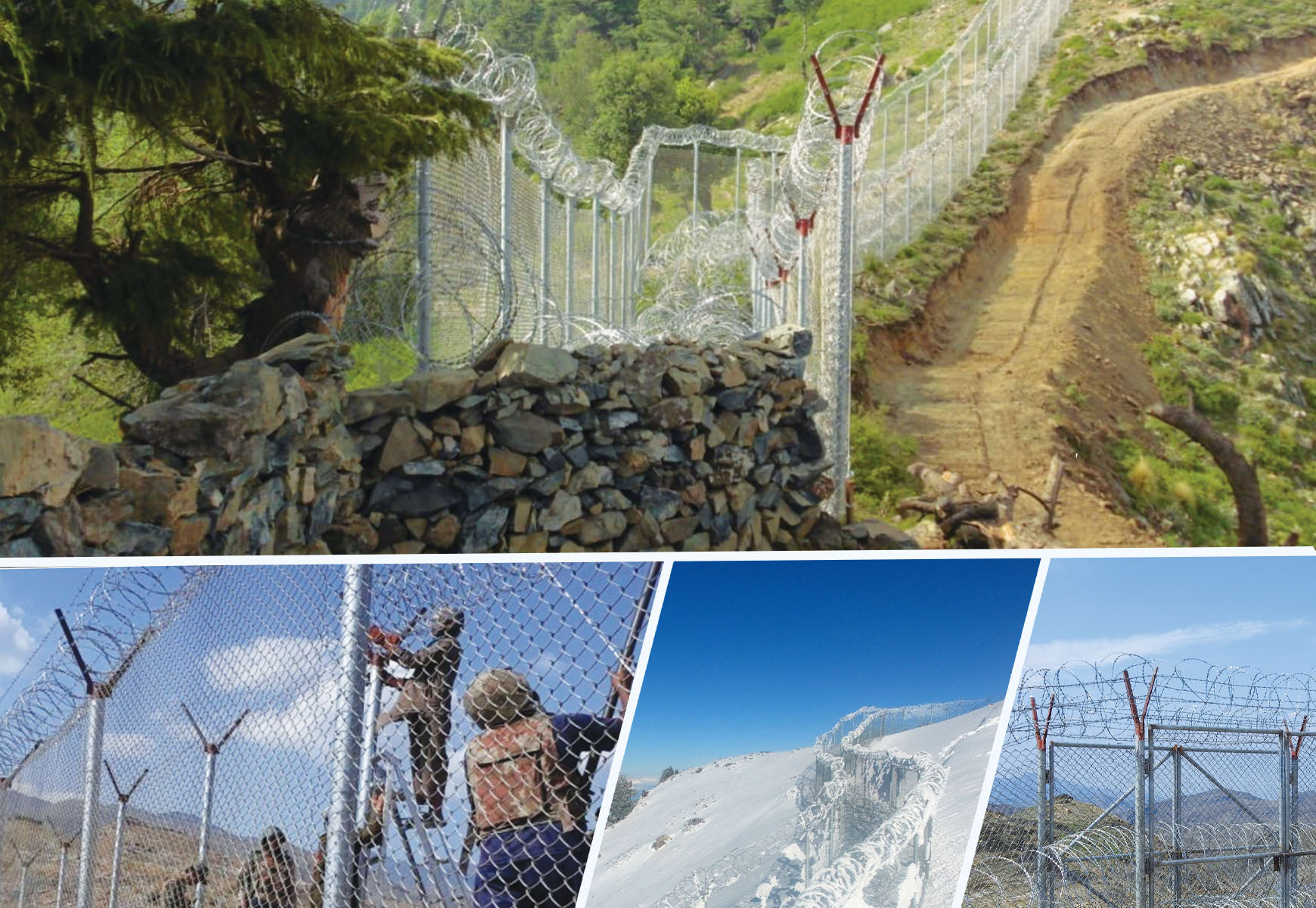 The writer is a retired Brigadier who has also served as Secretary Home and Tribal Affairs KP and Secretary FATA. He is an eminent Afghan and tribal affairs expert besides being a defence analyst who regularly contributes in national and international media.
E-mail: [email protected]
Twitter: @brigmahmoodshah