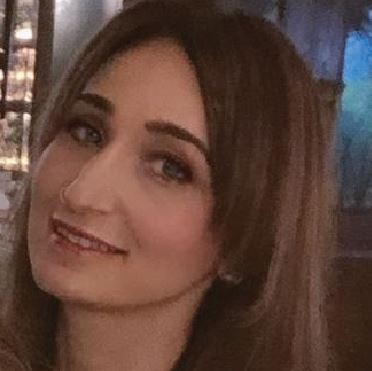 Pakistan was one of the first countries to recognize the People's Republic of China, and the two countries established formal diplomatic relations on May 21, 1951. Since then, China and Pakistan have maintained a rock-solid friendship irrespective of global developments, and Sino-Pakistani ties have become a model of diplomatic relations.

Security cooperation has long defined Pakistan and China’s relationship, with economic ties lagging far behind military engagement. Since 2015, such ties, formally promoted to All-Weather Strategic Cooperative Partnership, focusing on the China-Pakistan Economic Corridor (CPEC), a set of projects that are part of Beijing’s Belt and Road Initiative (BRI), have assumed new significance.
Over the course of this century, China and Pakistan have been supporting each other in the implementation of anti-terrorism strategies. They also support the Afghan peace and reconciliation process, and are promoting regional counter-terrorism cooperation.
Successive leaders of Pakistan and China have made great contributions in the relationship, which is now deeply entrenched at the grassroots level. A vision and idealism guides this relationship. Intellectuals, civil society and the media have also played an important role in consolidating the friendship.
Both countries demonstrate not only a mutuality of interests but also an earnest desire to further broaden this partnership. Pakistan considers its relationship with China to be the cornerstone of its foreign policy, while China calls it as its highest priority. The level of mutual trust is conspicuous in their support for each other on the core issues of national interest.
India mistakenly believes that China and Pakistan are working in tandem to encircle it. The truth lies elsewhere. Pakistan and China, in fact, seek normal neighborly relations with India and expect it to take bold initiatives to resolve its disputes with both. India could have joined the BRI and worked for the collective good of the region.
As close strategic partners, both Pakistan and China face the prospects of growing instability and turbulence in their neighborhood. Both countries are against hegemony and seek resolution of outstanding disputes through peaceful means. In this context, Pakistan-China relations have acquired even greater importance. To build a closer China-Pakistan community of shared future in the new era  is a strategic decision made by two governments and peoples. It really meets the fundamental interests of the two countries.