Pakistan’s two-time Winter Olympian Mohammad Karim’s gold medals in both Slalom and Giant Slalom events helped Pakistan Air Force (PAF) clinch the 12th Chairman Joint Chiefs of Staff Committee Ski Championship trophy at Malam Jabba Ski Resort, Swat on February 19, 2019. The Olympian was in supreme form in both runs of these categories leaving his rivals far behind with a huge margin. His village mate and former Olympian Mohammad Abbas received the silver medal in Slalom event. Mir Nawaz of GB Scouts won the silver medal in the Giant Slalom and a bronze in Slalom races, earning his team the second place on the podium.
It is the first time that Malam Jabba has hosted this prestigious event in the winter sports calendar of the country. Skiers from various ski associations of the country participated in the championship in temperatures below freezing point. A large number of spectators and ski lovers from all over the country came to witness the championship.
Meanwhile, PAF also dominated Shah Khan Ski Cup, which was held later in the day. Two silver medals won by Rahim Khan in both Slalom and Giant Slalom races gave an unassailable edge to PAF in taking home the coveted prize. Faiz Ali from CAA and Nazir Shah from GB Scouts won the gold medals in Slalom and Giant Slalom events respectively. Owing to a better aggregate, GB Scouts was adjudged runner-up in this event as well. 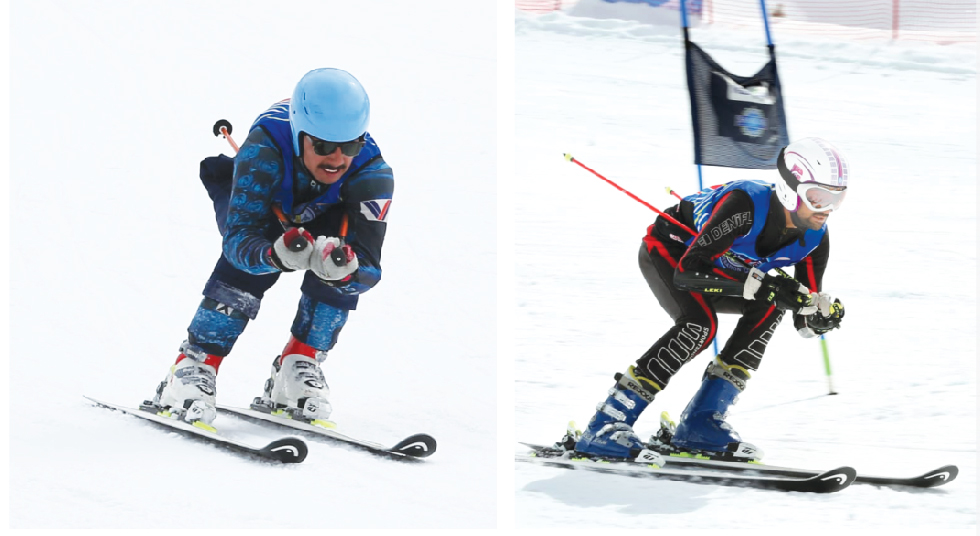