The population movements around the world have ushered the crisis of rapid urbanization. With millions sitting at the risk of devastating social and environmental crises, building safe and sustainable cities and implementing SDG-11 targets in letter and spirit can help avoid the inevitable crises. 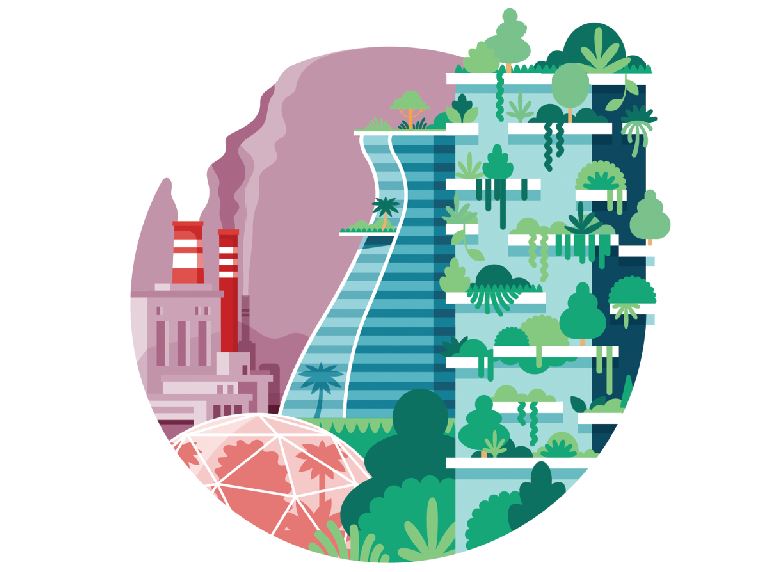 On November 15, 2022, the world’s population crossed the 8 billion mark. This is more than three times the population of 2.5 billion people in 1950. At least 56 percent of the population are now living in cities. If the trend continues, the World Bank estimates that nearly 7 out of 10 people will be city dwellers by 2050. Those numbers should give everyone pause for a thought about what this means in terms of the impact of rapid urbanization and population growth on our cities and towns and the urgency of finding solutions.
Across the world, millions of people are on the move every day, leaving rural areas and heading for cities in search of a better life. Leaving behind the only life you’ve ever known is hard. But dreams of employment, decent housing, education, healthcare, and a brighter future for their families is extremely appealing. Sadly, for the majority who make the move, they are exchanging one life of hardship and poverty for another.
In many countries, including Pakistan, life in rural areas has become difficult for many. Natural disasters like floods, earthquakes, droughts, crop-devouring locust plagues, the wider impacts of climate change, COVID-19, and depressed economic conditions have made life almost impossible in many areas. Conflict is another global driver for migration with 50 percent of displaced people estimated to now be living in urban areas across the world. A good example is the movement of refugees from the conflict in Afghanistan over the last 40 years, who fled to different Pakistani cities, adding millions of registered and unregistered refugees to the population.
Cities are fast outgrowing their original boundaries and are unable to cope under the burgeoning weight of rapid urbanization and population growth. This imposes further stress on resources and infrastructure, housing, community facilities, water and sanitation, air quality and pollution. The urban sprawl devours agricultural land creating hardships for small farmers who are left with a few options, other than to move into the city to find work to feed their families.
Globally, cities already absorb two thirds of energy consumption and account for 70 percent of greenhouse gas emissions. Increases in population without adequate planning will make the situation worse. The infrastructure of most cities, particularly in the developing world, is in dire need of an upgrade and expansion, but in struggling economies, progress is slow and, in some areas, not at all. Only 50 percent of the world’s population have access to safe public transport, roads are cluttered and the pollution from increased traffic, particularly older vehicles, is massively degrading the air quality.
Alarmingly, in 2020, about one in four urban dwellers–over one billion people–live in slums or informal settlements worldwide. Of these, 359 million live in Central and South Asia with the largest being in Mumbai. In Pakistan, these slums (katchi abadis) and other informal settlements exist in every city including the national capital, Islamabad. The biggest is in Karachi where millions of people are living in katchi abadis, because they cannot afford to own or rent a home. Facilities are absent, fire safety is non-existent, and any blaze can take out large areas as fire tenders are unable to navigate the narrow laneways and water to douse a fire is scarce. Although many of the city’s workers live in such areas and contribute much to the economy taking on many of the manual labour jobs to keep the cities operating, they get little benefit in terms of living standards. 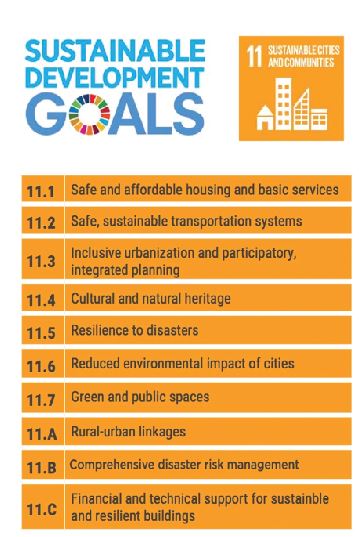