The most important issue for any country is its national security. National security is not all about the security of borders but it includes the wellbeing of its citizens. It encompasses the protection against natural and manmade calamities, and security of natural strategic assets such as water reservoirs and dams.
Water is a strategic asset, as any other asset for the defense of motherland. It is an extremely useful, productive as well as destructive weapon, too. It belongs to the next generation and we have to ensure that enough clean and adequate water regime is left behind. 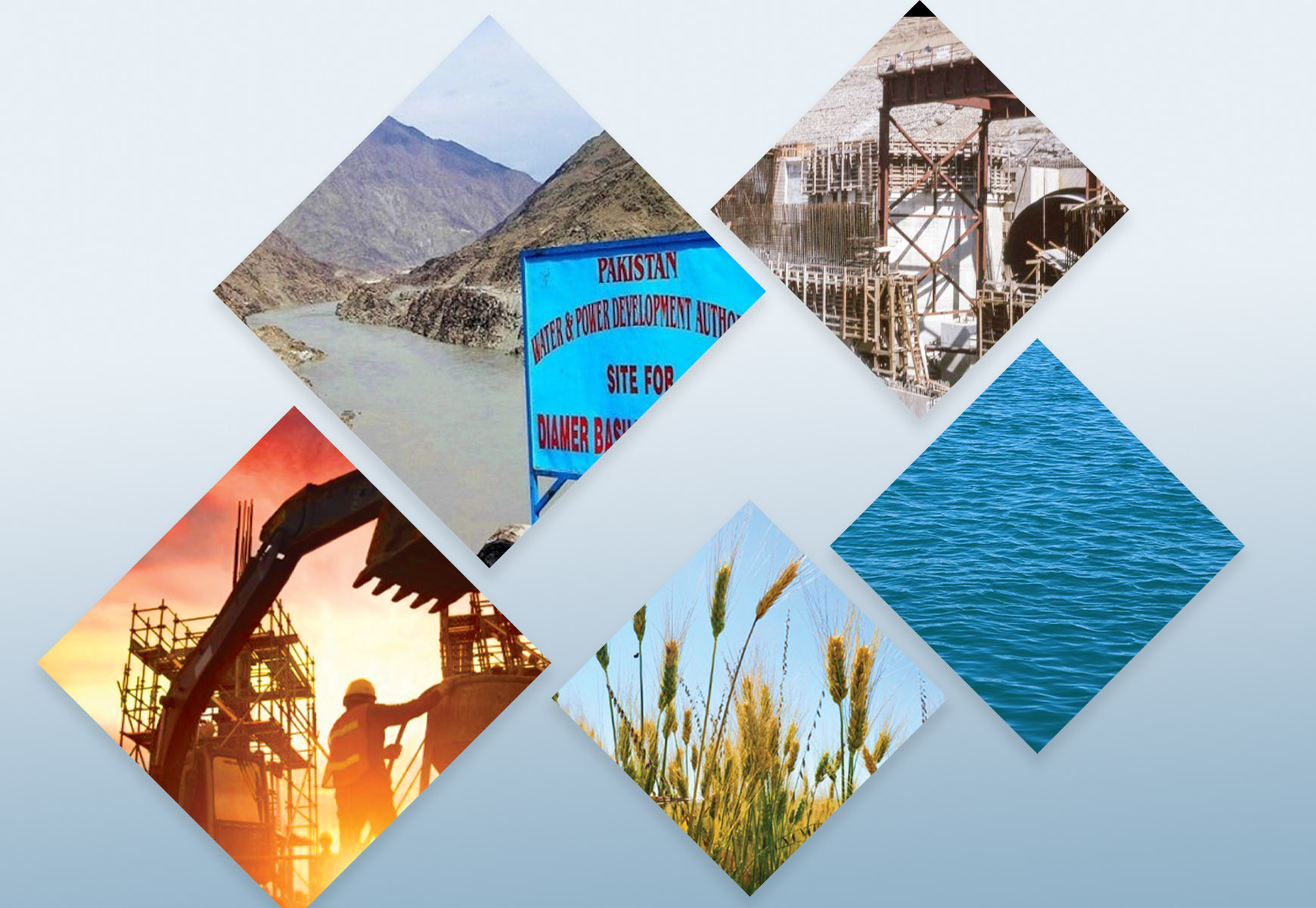 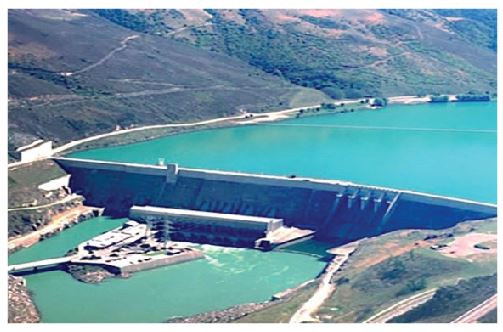 The author is a retired brigadier who has served in WAPDA and in Development/Corporate sector. Presently, he is Chairman of an NGO working on water issues and climate change.
E-mail: [email protected], Twitter: @bmaslamkhan