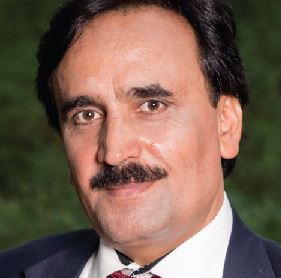 While previous legal attempts of the Indian government to revoke the special status of Jammu and Kashmir or making demographic changes were in bits and pieces, the major blow came on August 5, 2019 when the ruling BJP came up with the most serious and dangerous blow to the special status of Jammu and Kashmir within the Indian constitution. Prior to that, India first asked all non-Kashmiri tourists to leave Kashmir; moved in additional forces; imposed curfew-like restrictions; shut down educational institutions as well as telephone, mobile, and internet services; and arrested political leadership including pro-India leadership.  On August 5, Indian president, through a notification, amended Article 370 of the Indian constitution that had granted a special status to Kashmir. In the amendment, the reference to the government of Jammu and Kashmir was changed to the Governor while the words Constituent Assembly were replaced with Legislative Assembly, suggesting that India plans to get these changes endorsed from any future assembly of Jammu and Kashmir. With this move, the Constitution of Jammu and Kashmir stands abolished thus leaving no bar on restricting Indian citizens to purchase property in Kashmir and settle there permanently. Similarly, the Indian president issued another notification on August 6 making further changes in Article 370 to an extent that all other clauses of the said articles were removed while only one clause was left behind that allowed application in Kashmir of all laws and legislation passed by the Indian parliament. Similarly, the Indian government also introduced an amendment in the parliament and bifurcated Kashmir into two union territories: Jammu and Kashmir, and Ladakh; with the former having legislature and the latter without legislature. With such drastic measures, India went ahead with its plan of annexing Kashmir despite the fact that the issue is still on the UNSC agenda. The unilateral Indian action on Kashmir has virtually nullified the Simla Agreement between the two countries that called for resolution of the dispute through peaceful bilateral means. 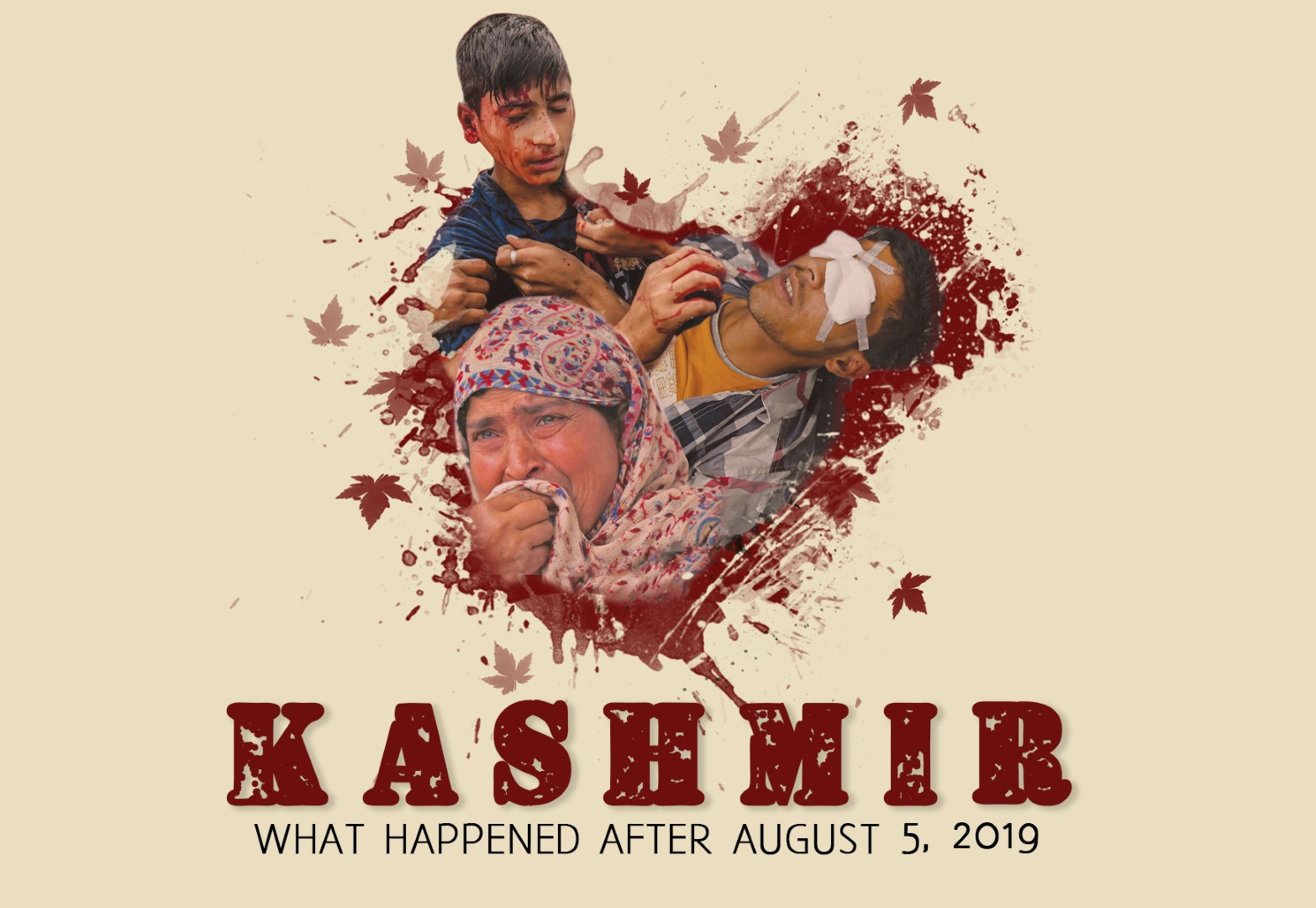 The writer is the Executive Director of an Islamabad-based think tank Pakistan Institute for Conflict and Security Studies. He tweets @AbdullahKhan333
E-mail: [email protected]