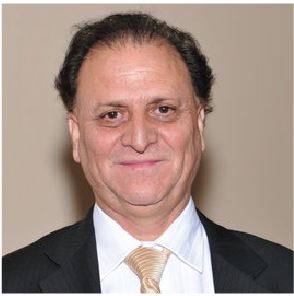 Professor Dr. Maqsood Jafri, an eminent scholar and educationist, pens down his views on the martyrdom of Kashmiri leader Ashraf Sehrai while in Indian custody. 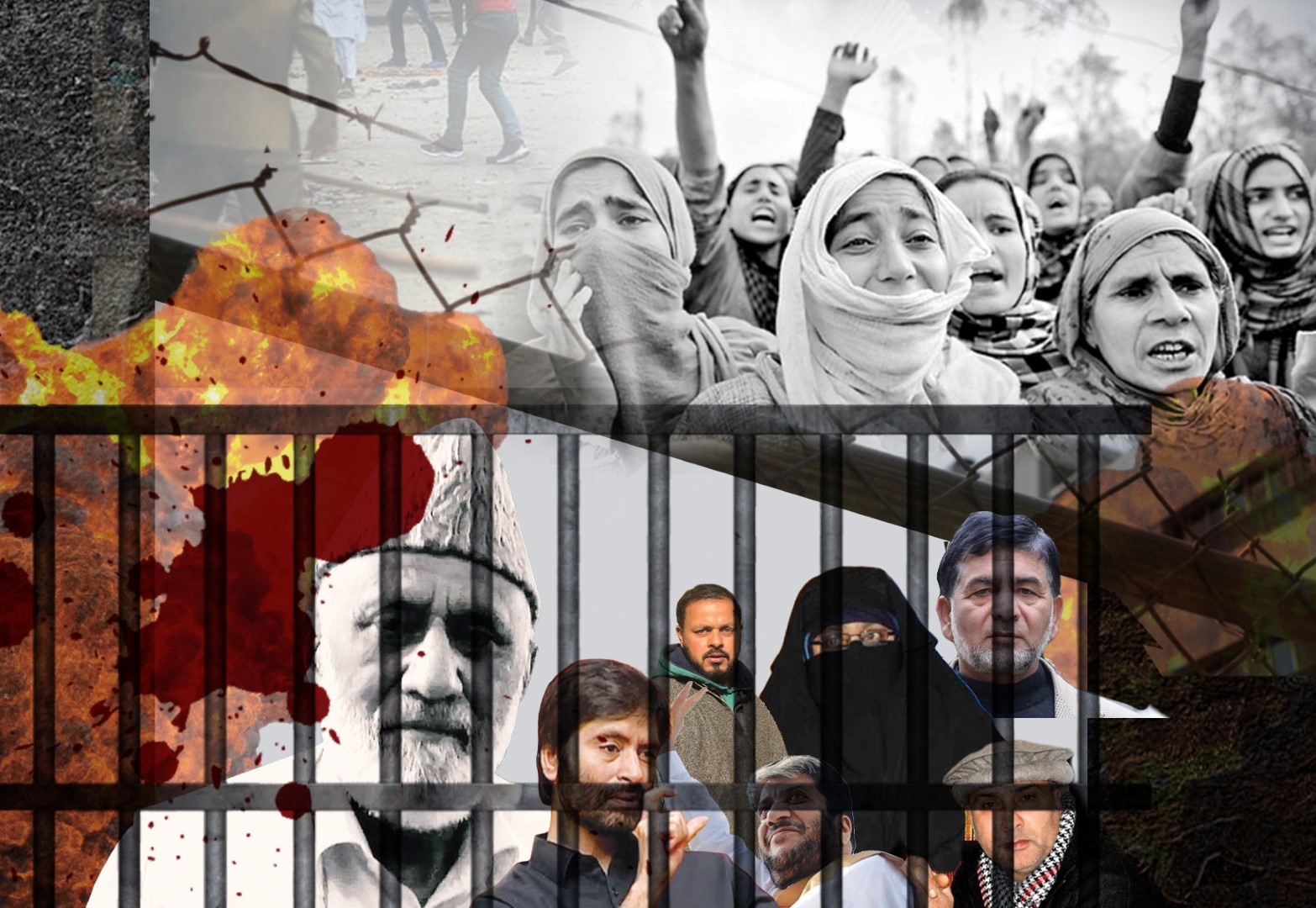 None can deter us to break the shackles
The granite slabs a pathetic saga.
The fire of faith will burn to ashes
The castles of Indian elusive arrogance.
The graveyards in Bandipura and Bijbihara;
All sacred spots where youths are reposing.
Seem glorious than the shining stars.
Drenched in blood is the soil of Kashmir.
Heartless perpetrators of brutalities excel
In the macabre art of butchering the youths.
To quench their insatiable thirst for blood,
The morbid hounds are after their lives.
Unprecedented thuggery of the Indians
Like dark scars tarnish our bright brow.
The tide of events has awakened the slumbered.
Who were denied the rights to live honorably.
O, the graveyards; You are holy like nuns.
We revere you for preserving our brave sons.

The writer is an eminent author, poet, educationist and columnist based in Islamabad, Pakistan.
Email: [email protected]