Am I an animal that I got tied and exhibited by Indian Army? This question was posed to the Indian authorities by the Kashmiri man who was tied to a jeep by Major Leetul Gogoi from the Indian Army in an attempt to shield themselves from protesters We cannot even realize the physical and mental torture that he has suffered and as expected the world showed no empathy for what has happened to him. It was as if he were not a human being or as if his life didn’t count except to serve as an object of hostility. The Indian Major, on the other hand, was awarded with ‘Commendation Card’ for this act of brutality. That’s a gross human rights violation on the part of the Indian army, which unfortunately is the bitter reality of Indian Occupied Kashmir (IOK). 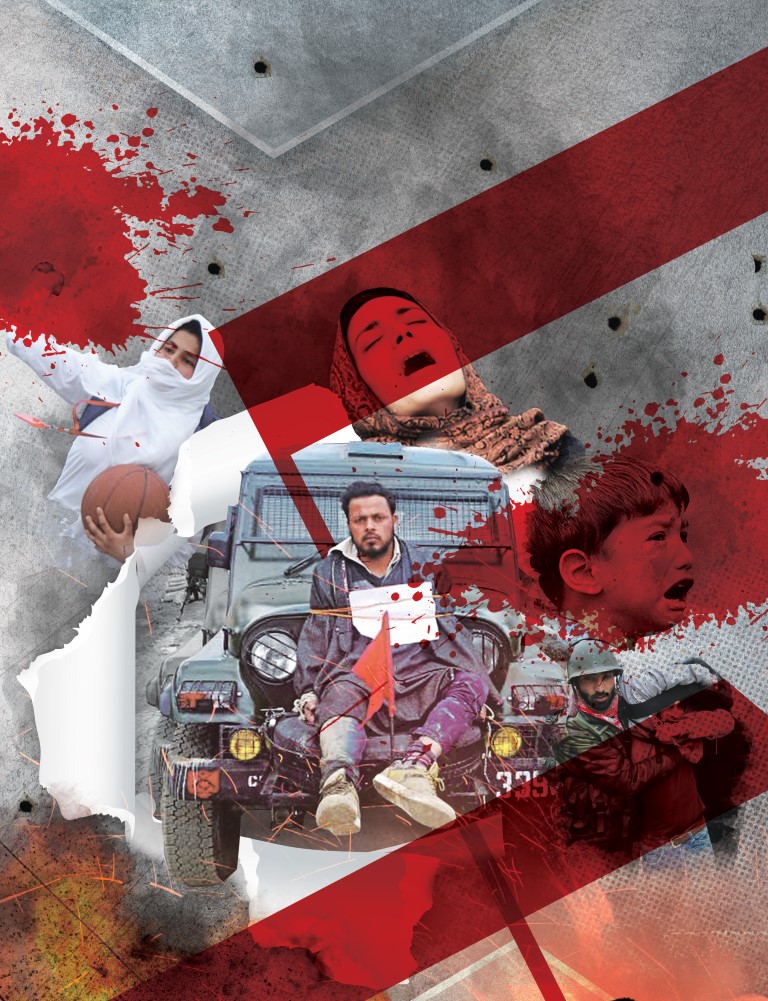 The writer is a Research Head at the Center for Global and Strategic Studies (CGSS), an Islamabad based think tank.
E-mail: [email protected]