The rise of Hindu nationalists in India has rudely brought into focus the two socio-political realities of the post-independent Indian subcontinent; first is that the religion and its based ethos remained the essential elements of the individuals and their group identities overriding other primordial factors like caste-class, language and region. And, second is that the overwhelming numerical majority of the Hindu community and their increasingly un-accommodative attitude in the subcontinent has remained a serious challenge for the autonomous survival and flourishment of the other communities, especially the Indian Muslims, inside as well as outside India, – the South Asian state-system. This article is an attempt to re-visit the pre-partition era in order to understand the logic of Sir Allama Dr. Muhammad Iqbal and Quaid-i-Azam Muhammad Ali Jinnah's views about the self, the Indian-Muslim, and the other, the majority Hindu community. Their definition of the self is essential to understand the behavior of the Muslim nationalism in India, the emergence of Pakistan, and will also help explain the later attitude of the Hindu majority towards the Muslims in post-partition India, both under the All India National Congress and now the Bharatiya Janata Party (BJP). 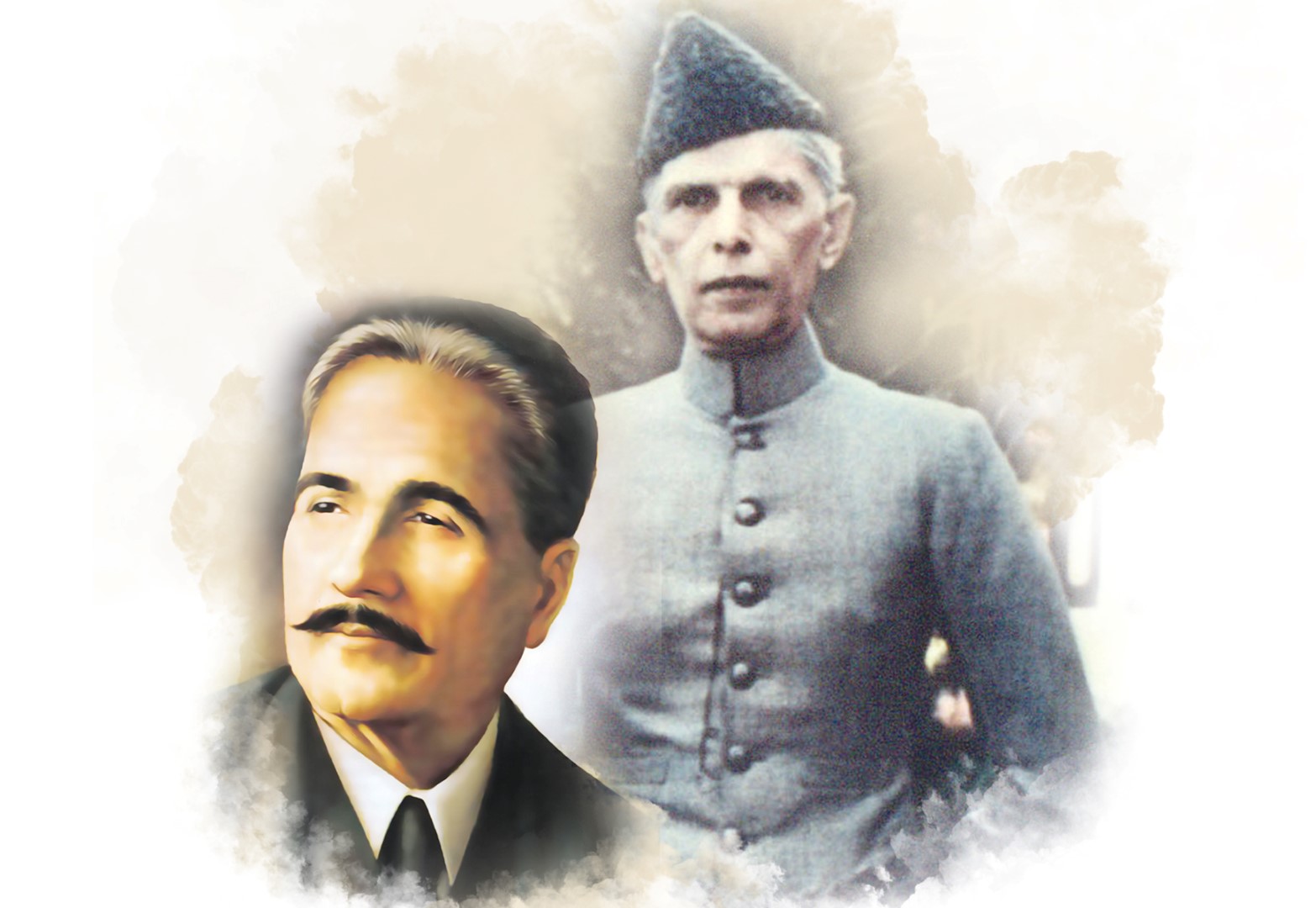