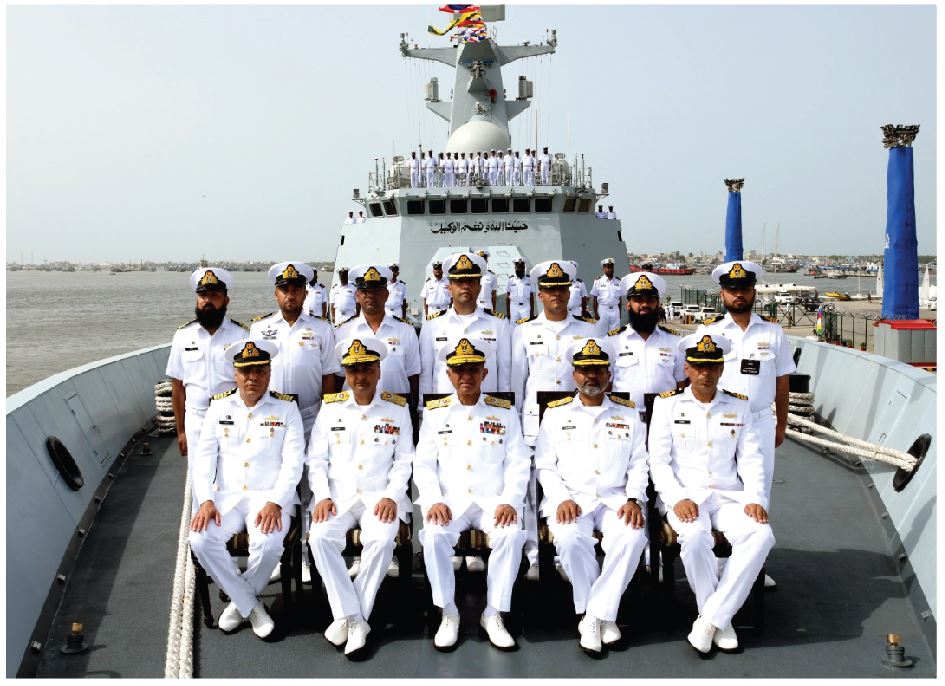 The contract for four multirole frigates (Type 054-A/P) for Pakistan Navy was signed between Pakistan and China in June 2018. PNS TUGHRIL, the lead ship of type 054-A/P was inducted into Pakistan Navy’s fleet in January this year. The second ship, PNS TAIMUR was commissioned on June 23, 2022 at Shanghai, China. During the return passage to Pakistan, PNS TAIMUR port called Hong Kong, Cambodia, Malaysia, Sri Lanka and participated in bilateral naval exercises with various friendly countries. 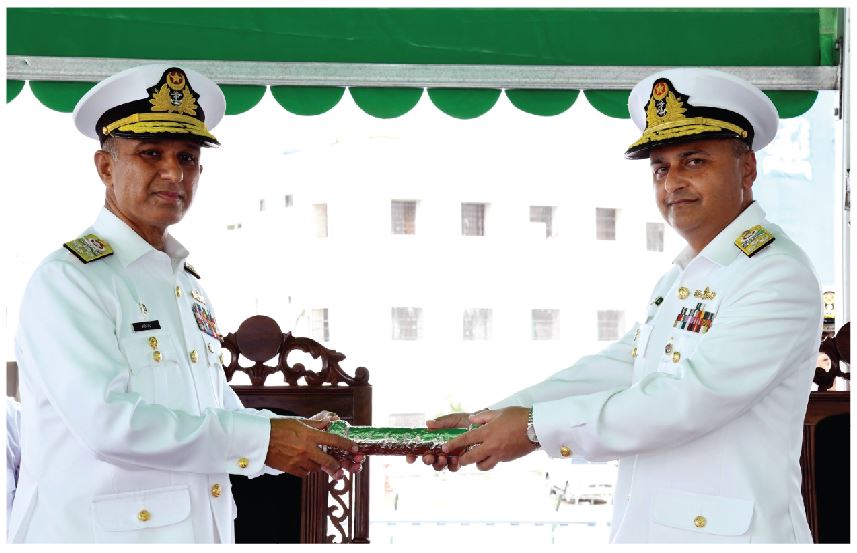 While addressing the ceremony, CNS emphasized that type 054-A/P frigates are state-of-the-art, potent and multipurpose platforms which will serve Pakistan Navy for years to come. He emphasized that such projects are a manifestation of the trust and mutual cooperation that exists with our time-tested friends. Naval Chief also highlighted the importance of the developing geo-strategic environment in the Indian Ocean and emphasized the need to have a potent naval force in order to counter rising maritime challenges. He underlined the importance of a strong maritime defense and security for Pakistan and reiterated that induction of state-of-the-art ships will significantly enhance Pakistan Navy's capability of safeguarding maritime interests of Pakistan. Later, he handed over traditional ship's scroll to Commander Pakistan Fleet followed by prayers.
The ceremony was attended by notable guests from Embassy of China and serving/retired officers of the tri-services.