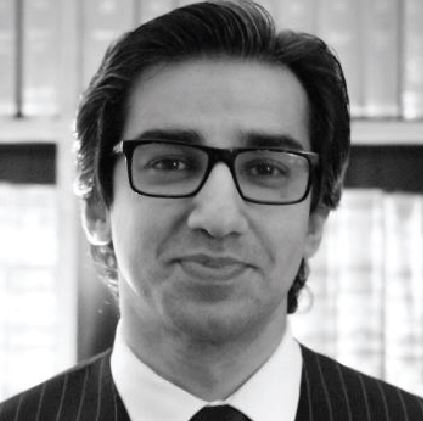 The writer is a lawyer based in Lahore.  He has an LL.M. in Constitutional Law from Harvard Law School.  He can be reached at: [email protected], or Twitter: @SaadRasooll