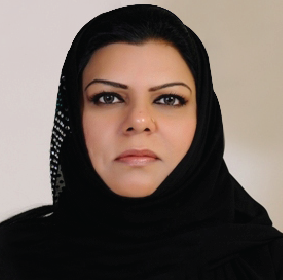 India has been a revisionist state with regional and global ambitions since its inception. For that, throughout its history, it has acquired, maintained and showcased the military might that does not match with its security needs and economic conditions – hence giving the impression of a regional and global revisionist agenda at work. Bluntly speaking, India has never faced a tangible existential threat, neither from its neighbors, nor from any extra-regional power. Have we ever heard China, Pakistan, Russia or any other extra-regional power saying that it wants to attack India and occupy its mainland? Rather quite the opposite is the case. Pakistan was attacked and cut into half by India in 1971. It occupied a major chunk of the Kashmir Valley in 1948, which is still under its occupation. This implies that India’s perceived security threat perception is highly exaggerated and based on over-securitization of disputes and issues that it has with its neighboring states. So, if India’s obsession with military power is not based on any real security imperatives, then what else is it for? 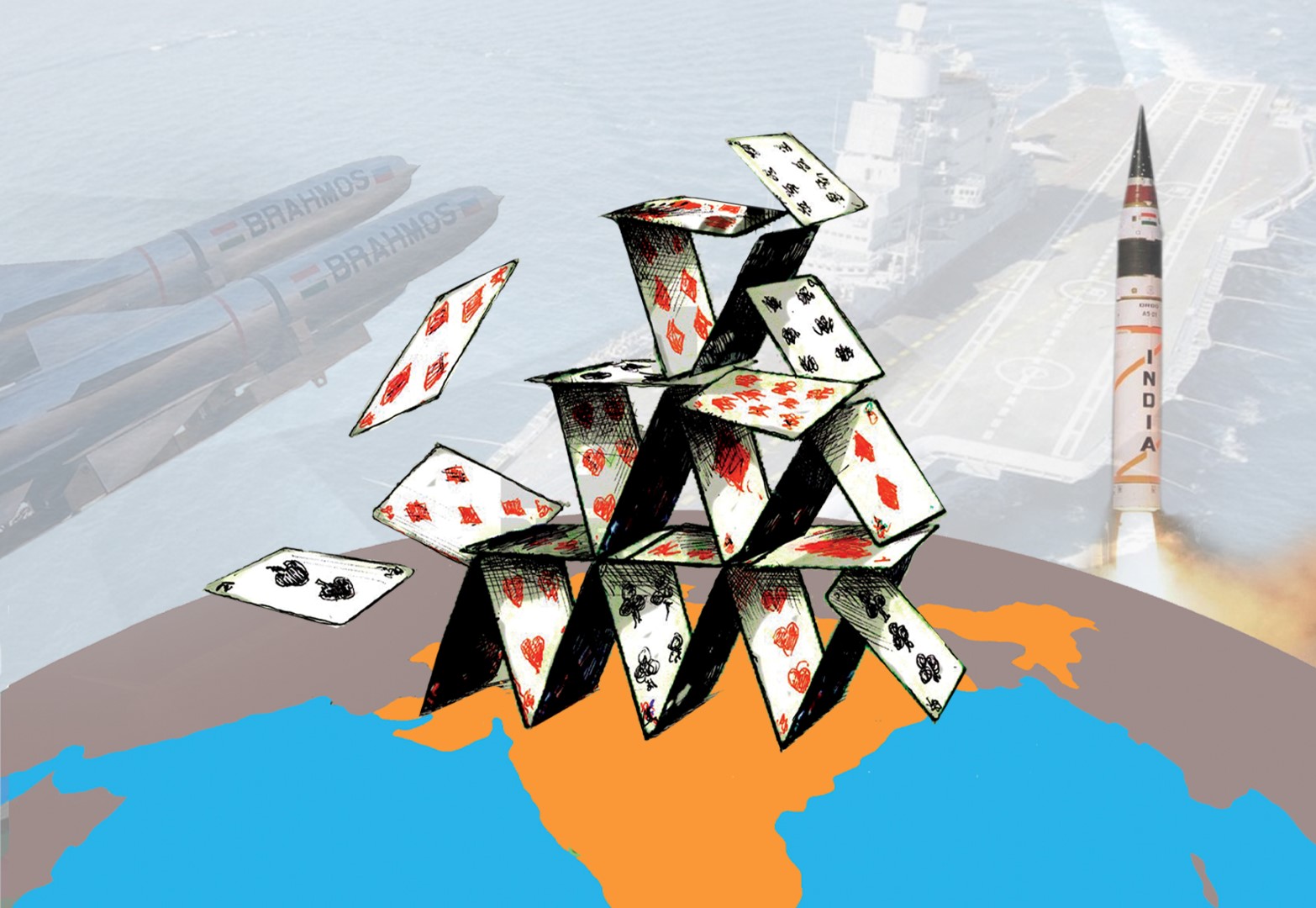 The answer lies in elementary logic. If a state is obsessive in accumulating more military might than it actually needs, then it definitely has some revisionist agenda. A revisionist state, like that of Germany during first half of 20th century, always becomes a problem for peace, stability and structure of the international order. A classic example of Indian revisionist policy is what many termed as ‘Fall of Dhaka’. When, for the first time in the sub-continent’s history, India waged a covert war against Pakistan by organizing, deploying and running the Mukti Bahini, followed by a full-scale military invasion. It got what it had planned for. Again, it tried the same recipe on Sri Lanka by organizing, training and employing LTTE, but failed.
So India has always been a revisionist state with ambitions and intent to alter the realities around it. The fact of the matter is that India has never reconciled with the partition of the sub-continent and wants to reverse it at any cost, whatever it takes. It has fought three major wars; a small-scale localized war, and has gone through several serious episodes of crises with Pakistan. Does Pakistan pose an existential threat to India? It’s a serious question that needs to be understood to grasp and unveil the real agenda underpinning India’s foreign security policy, which is apparently covered with moralistic and rhetorical political dialects. For this very reason, it has the world’s fourth largest army, nuclear weapons, a fast growing navy, a modernizing air force and an aggressive military space program.

Today’s India under the rule of BJP and Prime Minister Narendra Modi, clearly reflects what Savarkar had desired throughout his life – a powerful and masculine Hindu Rashtra. This Hindu nationalist worldview guides Indian military modernization and its foreign security policy. Under this worldview, India is trying hard to become a leading regional and global power with a huge economy, formidable military and strategic strength as well as extra-regional interests and ambitions.

India’s expansionist and revisionist mindset, which is guiding its directionless military development and modernization coupled with offensive and aggressive force posturing pose a much greater threat to the already fragile structure of stability in South Asia. India is pursuing long term conventional and strategic force modernization including the high-end technologies and advanced systems.

The writer is a former Member Senate of Pakistan (2012-2018), where she remained member of various committees including Defence and Foreign Affairs. She is the founder and Patron-in-Chief of a non-partisan think tank; the Centre for Pakistan and Gulf Studies (CPGS).
Twitter: @SeharKamran