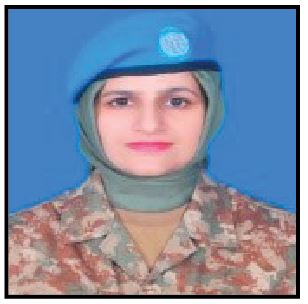 75th Independence Day of Pakistan was celebrated with traditional enthusiasm and patriotic fervor in Gwadar and across the coastal belt. To celebrate the Diamond Jubilee of Independence, all government and private buildings besides streets, markets, roads and houses were beautifully decorated with green and white lights and national flags. Buntings, posters and banners of the founding fathers and martyrs of Pakistan were also seen everywhere as a part of the celebrations. Numerous Independence Day events were organized by Pakistan Army in coordination with the civil administration, Pakistan Navy, Pakistan Coast Guards, Police, Frontier Corps and Levies Force.

The day dawned with special prayers in mosques and homes for the security, prosperity and wellbeing of the people of Pakistan. The main highlight of the day was flag hoisting at Pakistan Point by General Officer Commanding, Major General Inayat Hussain, followed by a cake-cutting ceremony. A smartly turned out contingent comprising Pakistan Army, Pakistan Navy and Police presented guard of honor at the venue. Children from Gwadar Army Public School in cultural attire presented a tableau commemorating independence. The ceremony was attended by people from different walks of life, civil and military officials, Chinese community residing in Gwadar, and students. Similar flag hoisting ceremonies were also held at units and wings of Frontier Corps in Jewani, Ormara, Pasni and Hub. 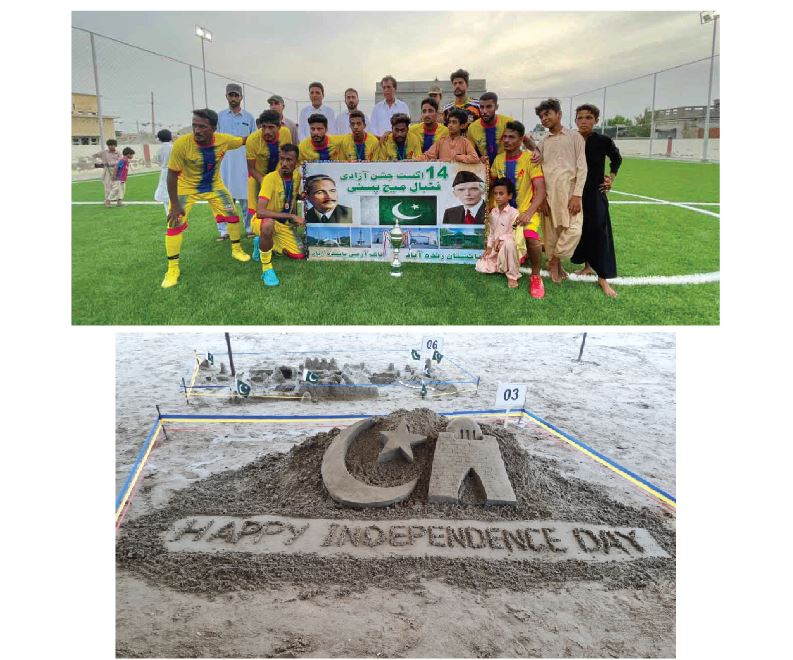 A spectacular display of fireworks on the night of August 13 and 14 on marine drive, declamation and national songs competition amongst various schools, car/bike rally, sand art competition and various sports events including Azadi Cup tournament finale, exhibition, cricket and football matches were also part of the two-day-long celebrations at Gwadar, Jewani, Pasni, Ormara and Hub.
On the occasion, people also paid homage to the brave sons of soil who embraced shahadat in Lasbela incident and appreciated the unwavering contribution of Lieutenant General Sarfraz Ali Shaheed. The Independence Day was celebrated with the resolution to protect the homeland against any aggression for a stable Balochistan and prosperous Pakistan.