Importance of Special Economic Zones for the Socioeconomic Development of Pakistan

From Khunjerab to Gwadar, the landscape of Pakistan is studded with symbols of abiding by the all weather strategic cooperative partnership between Pakistan and China. However, China-Pakistan Economic Corridor (CPEC), as a transformational project, has become the unequivocal symbol of this ironclad relationship and holds a pivotal position in the development agenda of Pakistan. CPEC is a project of strategic significance for both the countries. Under the first phase of CPEC, Pakistan upgraded the energy and road infrastructure, paving the way for the launch of the second phase, envisaging the development of industry, agriculture and human resource through the development of Special Economic Zones (SEZs) along the CPEC route. 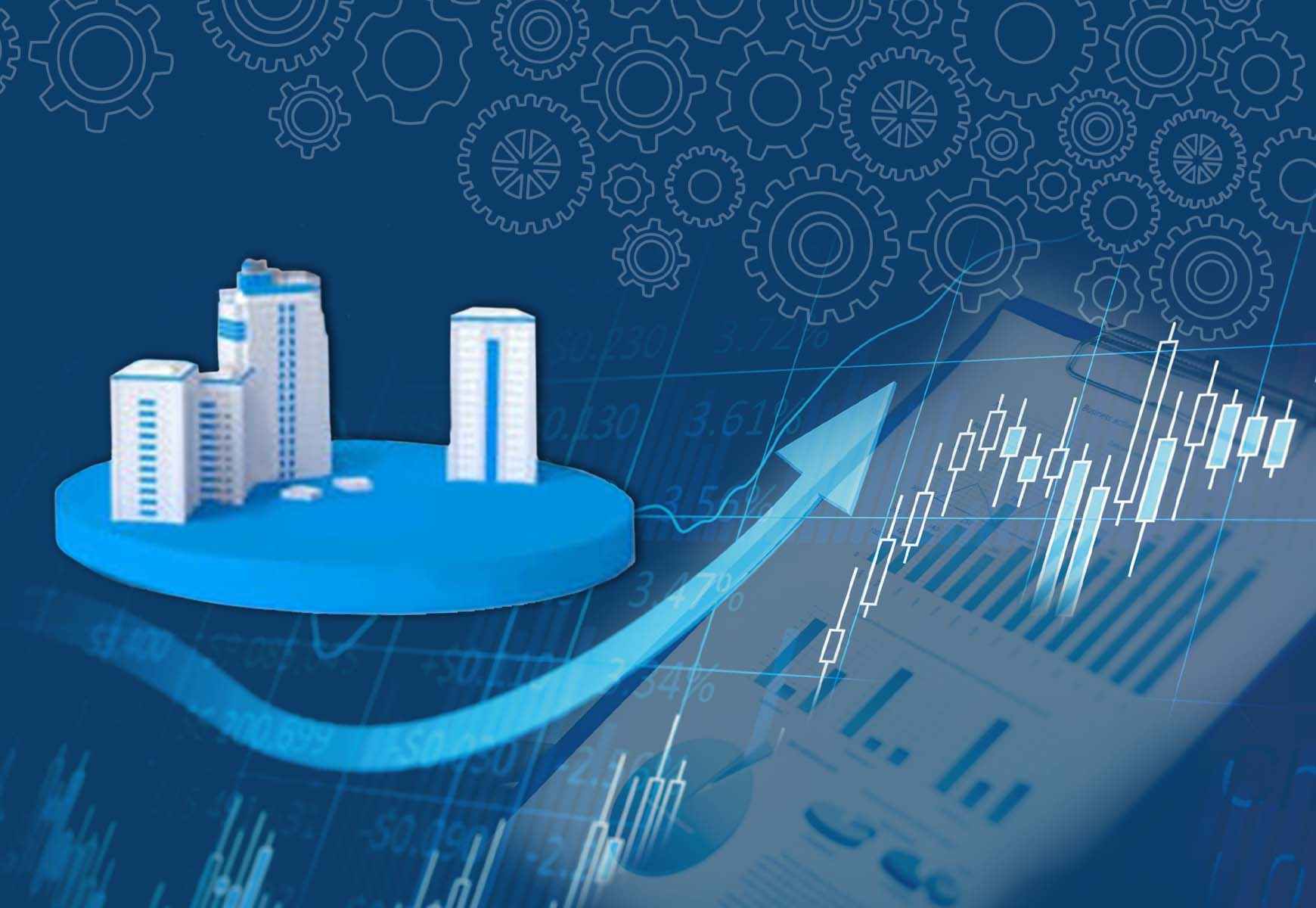 Expectations are that this will bring prosperity to billions of people in the region, including China, South Asia, Central Asia and the Middle East. The focus has therefore rightly shifted and SEZs is now the new buzzword in Pakistan. Development of SEZs is being considered the engine that will galvanize and boost the socioeconomic development of Pakistan including sustainable development, poverty alleviation, agriculture, healthcare and knowledge. Nine SEZs are currently envisaged of which three will be constructed on priority, that are: Rashakai, Allama Iqbal Industrial City and Dhabeji. 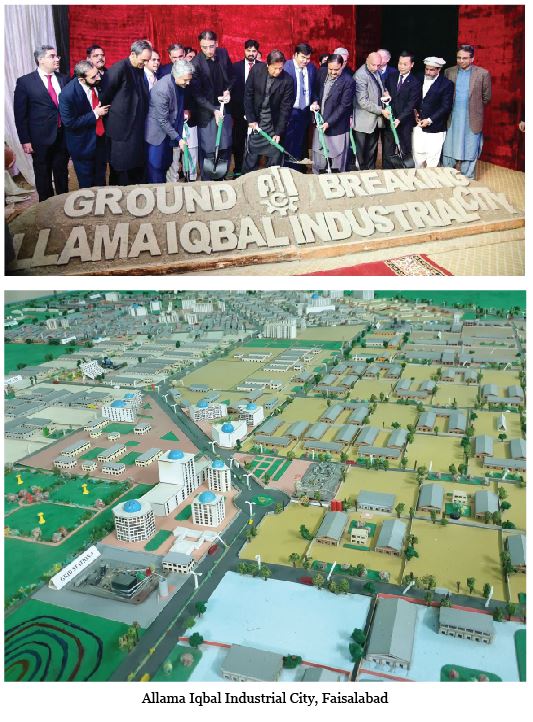 The successful development of SEZs can unquestionably contribute to the creation of employment opportunities and skills upgradation, develop infrastructure, increase exports, encourage product diversification, establish links to global production networks, and moving up the value chain to high value-added industries. It can also help enhance the GDP and government revenue, lead to the development of technology, attract investment and Foreign Direct Investment (FDI) inflows.
The additional benefits of a successful SEZ programme includes the development of allied industries through backward linkages, which are not generally covered under regional trade arrangements. If the Road and Transport Authority (RTA) and SEZ policies are synchronized, it can lead to cross-country linkages and the establishment of regional manufacturing and services networks that use SEZs as hubs. Positive social and environmental impact due to improved technology, education and awareness are also significant positive outcomes of well-planned and technologically advanced SEZs. Therefore, they are rightly considered as important components of the cross-country economic corridor development and trade agreements. They can also lead to the growth of the services sector along with manufacturing in developing countries, such as Pakistan, if they are supported by the right policy framework and effective regulatory regimes of the government.
A cursory look at the successful SEZs in the world, and particularly those in the region, reveal that the basic prerequisite that ensures the success of SEZs is the provision of special incentives by the government that often include relaxations with regard to land acquisition, labor and pricing policies that attract FDI. These SEZs also act as experimental laboratories for the application of new policies and approaches before they are applied at a national level. If implemented properly, SEZs can derive significant benefits due to clustering and can achieve economies of scale and business efficiency. In China, for example, SEZs have become a resounding success and have emerged as a major driver of growth and exports. Compared to other emerging markets in the Asia-Pacific, the contribution of the manufacturing sector to Pakistan’s GDP is low. As a result, Pakistan faces competition from other countries in Asia that have similar comparative advantages and have successfully developed their manufacturing sector. Much of the growth of manufacturing in countries such as China can be attributed to their SEZ policy, and Pakistan can learn from their experiences that can provide valuable inputs.
China adopted an incremental approach to SEZ development and began by creating four SEZs in Shenzhen, Zhuhai, Shantou and Xiamen. Since then, the contribution of SEZs to the overall economic growth of China has been substantial. SEZ development led to China’s growth in the manufacturing sector, enhanced exports, attracted FDI and created employment. They helped China move up the value chain from labor intensive to high-value manufacturing, which has enabled the economy to become a key player in global production networks. In contrast, Pakistan has not been able to attract investment in the manufacturing sector in its existing SEZs in the same massive way. It is, therefore, important for Pakistan to examine China’s SEZ policy.
China is now experimenting with different types of services offered by SEZs to diversify their services export basket. This will offer tremendous competition to Pakistan in its services exports. Most countries in the region are also actively engaging in trade agreements, leading to the free movement of goods, services and capital across the region and greater integration with global production networks. Pakistan needs to develop its manufacturing sector and diversify its services sector through SEZs.
Pakistan and Bangladesh are both labor abundant countries in South Asia and members of SAARC. Both countries compete to get investment in the textiles and apparel sector, but unlike Bangladesh, Pakistan has not been successful in developing SEZs for it. Since wage costs in China are now rising, companies are looking for alternative destinations for labor-intensive work. Pakistan could become an alternative manufacturing hub, and SEZs can be an important cluster development model to replicate China’s experience. The upcoming SEZs in Pakistan, like the recently inaugurated Rashakai SEZ, need to attract investment and relocation of industry in sectors like engineering, pharmaceutics, IT, manufacturing, food processing, energy, jewelry, leather, footwear, and textile apparel etc. 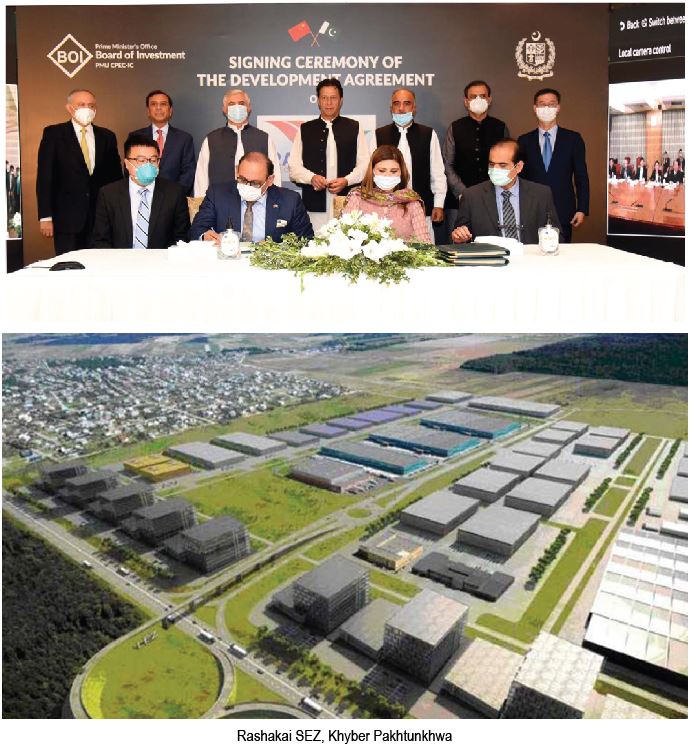 The writer has served as an Ambassador to China, European Union, Belgium, Luxembourg and Ireland. She has also authored and edited several books including Magnificent Pakistan, Pakistan-China All Weather Friendship, and Lost Cities of Indus.
E-mail: [email protected]