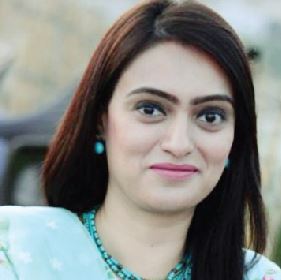 Importance of Gwadar and the U.S.’ Indo-Pacific Strategy

Gwadar is the crown jewel of CPEC. The Port not only entails economic incentives for China, but massive dividends for Pakistan as well. However, the U.S.-China rivalry and the Indo-Pacific strategy providing India a greater role in Indian Ocean poses serious challenges.

Pakistan is blessed with scenic sites in abundance spread all across the country and our coastline is no exception. Gwadar, a city on our west coast, is one such striking place with immense geopolitical and geostrategic significance. It is famous for being a part of China-Pakistan Economic Corridor (CPEC) and is termed as a jewel in its crown. With the introduction of U.S.’ Indo-Pacific strategy, its importance has increased multifold. 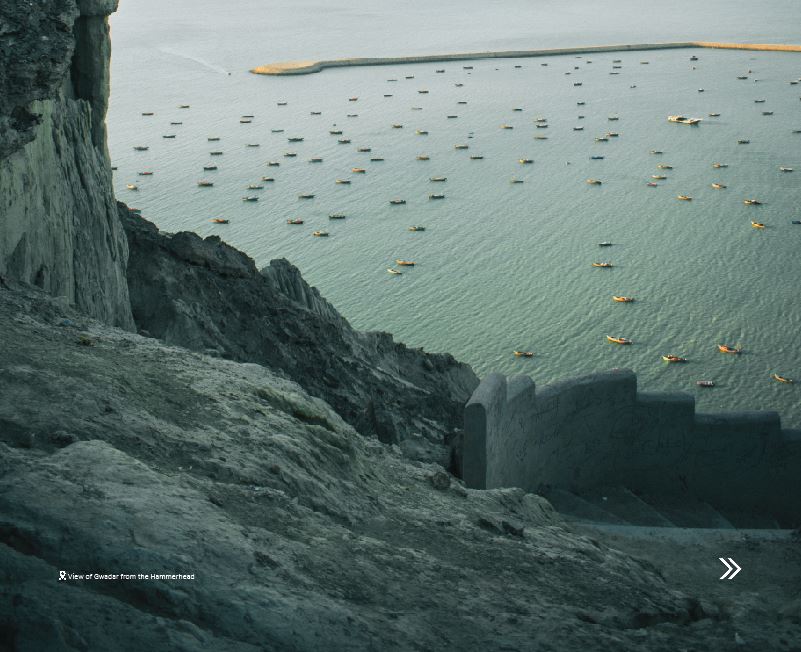 Gwadar reduces the distance considerably for China. For instance, it takes 13000 kilometers and more than 40 days for a ship to reach Shanghai from the Gulf of Oman, which is on the eastern edge of China. It is reduced to 3000 kilometers and only ten days to Kashgar on the western edge of China via Gwadar. As of now, the port has three functional cargo berths and one working LNG terminal. The port has been connected with Makran coastal highway bypassing the city of Gwadar. While the work on South Free Zone has been completed, the development of North Free Zone and New Gwadar International Airport is in progress. The western route of CPEC, when completed, shall provide impetus to Gwadar Port’s operations and cargo will be swiftly transported to and from northern Pakistan.
Gwadar in Geopolitics
The U.S.-China rivalry is now very obvious and the USA via its Indo-Pacific strategy is trying to impede China’s political, economic and military influence worldwide. For that, Indo-Pacific is the new theatre, whereas Quad, AUKUS and, to an extent, I2U2 are the arrangements that have been established in this regard. There is an effort for China’s influence to be restricted or hindered so that its rise is curtailed. Gwadar, therefore, is in the limelight and under sharp focus. Mainly, Gwadar’s positioning is of real interest to the world at large and regional countries in particular. There are many functional and vibrant ports in close proximity of Gwadar which belong to Oman, the UAE, Iran and Bahrain. Good business by Gwadar can be competitive for them.
India is envisioned to play a leading role in the Indian Ocean under the overall construct of Indo-Pacific strategy. It very well understands the value and significance that Gwadar embraces and has therefore been pursuing a strategy to impede its development. Its malicious network was unearthed with the capture of a serving Indian Navy officer, Commander Kulbushan Jadhav, and its vehement support to the dastardly acts against CPEC by the terrorists are obvious demonstrations of the same. Indian political leadership has been repeatedly asserting their stance on fanning insurgency in Balochistan which is basically aimed at derailing CPEC besides various other reasons. With the stature India is eyeing through joining various arrangements in Indo-Pacific strategy, its nefarious activities against Gwadar in particular and CPEC in general are likely to intensify.
What is Gwadar to Pakistan?
Gwadar sits at a place which is overlooking the marine traffic entering and leaving the Gulf of Oman and if developed with the maritime vision, it can accrue considerable dividends for Pakistan. It has an unchallenged potential to add to our Blue Economy and likewise plays an important role in the maritime defense of the country and provides leverage to Pakistan Navy along the western seaboard. Gwadar lies in contiguity to West Asia and arranges connectivity via sea to Iran, Oman, the UAE, the Kingdom of Saudi Arabia (KSA), Qatar and Bahrain.
With the development of Gwadar under CPEC, Pakistan will have a developed port on the western coast hitherto, not available. It can boost Pakistan’s trade with Central Asian Republics besides facilitating Afghan Transit Trade. With its operationalization, spinoffs to the local community are just automatic. Contributions are already being made in uplifting socioeconomics of the area by the Government of Balochistan, China Overseas Port Holding Company (COPHC), Pakistan Army, Pakistan Navy and other governmental and non-governmental organizations. These are in the form of health, educational, employment and entertainment opportunities for the locals. The scenic and splendid grandeur of Gwadar provides an opportunity for tourism. Sparkling water, virgin beaches, muddy mountains and the serene environment are all there, awaiting our attention to develop it as an attractive tourist destination, not only for the domestic but foreign visitors also. Places like Marine Drive, Gwadar Cricket Stadium, Shahi Bazaar and exclusive shopping arena for women called Jannat Bazaar inside the old city, Omani Fort and museum, Ismaili community’s Jamaat Khana, Zaver Pearl Continental Hotel (named after Sadruddin Hashwani’s mother who was from Gwadar), pre-fabricated China Business Centre (built in five and a half months), Akra Kaur Dam, historic British-made wooden structured Dak Banglow on east bay, Army Public School (APS) & Bahria Model School, Gwadar Development Authority (GDA) Hospital equipped with state-of-the-art facilities and newly built resorts by Pakistani businessmen are worth visiting in Gwadar.
Due to its geography, Gwadar has always enjoyed an important position in the eyes of domestic, regional and international actors. It is more conspicuous now because of the upcoming challenges in the backdrop of U.S.-China rivalry. Its picturesque beauty is unparalleled. The most beautiful sunrise, sunset and sandy beaches are the hallmark of Gwadar. We must invest in the development of Gwadar expeditiously so as to accrue the benefits. Its defense and security are likewise important factors for the successful operationalization of the port.

The writer is a freelance columnist and currently working at the Institute of Regional Studies.
E-mail: [email protected]