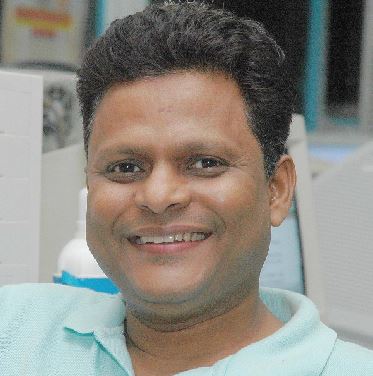 With the onset of winters, Afghanistan is in dire need of humanitarian aid to provide proper care to its people. The international community needs to place millions of Afghans at priority on humanitarian grounds.

The writer is a senior journalist and adjunct faculty at the Quaid-i-Azam University, Islamabad.
E-mail: [email protected]