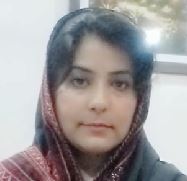 Growing Marginalisation of Muslim in India

Muslims make the largest minority of India and also the most persecuted one. They constitute 14.2% of the total population according to the country’s 2011 census, but their right to live peacefully with the freedom to perform religious obligations is continuously threatened in the so-called largest democracy of the world. They have been deliberately denied presence in the cultural and political spaces. Those who are able to make it to the mainstream are somehow still filtered through a Hindu-like set criteria of caste, class, gender, and ethnicity; a hierarchically discriminating participation. This is creating an alarming sense of marginalisation and lack of confidence in the Indian Muslim community. 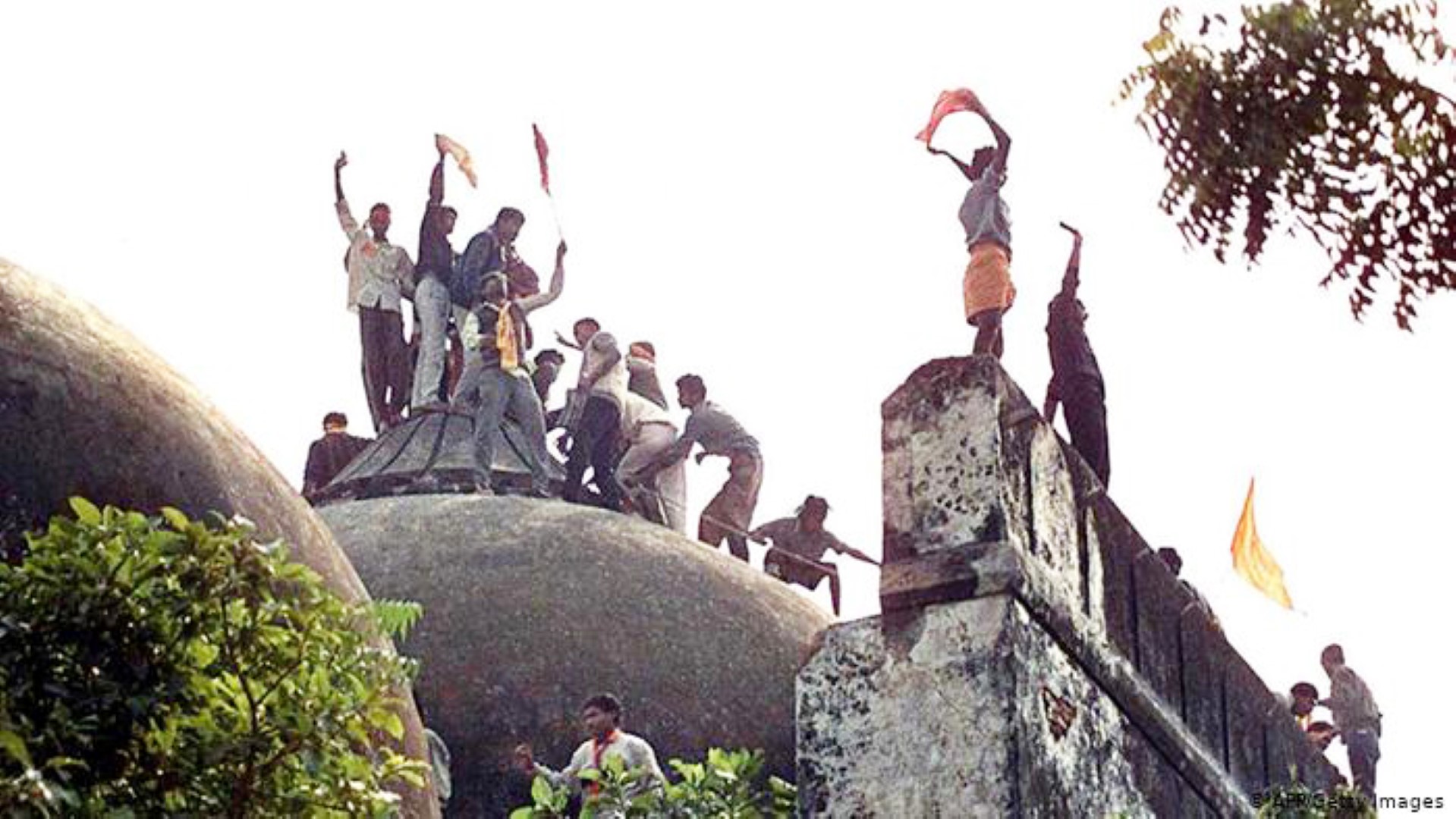 Modi government’s initiative regarding National Registry of Citizens (NRC) is being perceived as an institutionalised version of Ghar Wapsi that mainly targets Muslims. Addressing a rally in West Bengal, Amit Shah – Modi’s right-hand man and President of the BJP – told supporters, “We will ensure implementation of NRC in the entire country. We will remove every single infiltrator from the country, except Buddha, Hindus and Sikhs”. The BJP tweeted this statement on April 11, 2019. Such statements clearly depict BJP’s true character, that is, ruling Hindu India.

Let’s see what marginalisation is defined as. Collins Dictionary says that “to marginalize a group of people means to make them feel isolated and unimportant”. Simply put, marginalisation is the systematic exclusion of a specific community in the politics, society and economy. It’s an organized process of hate which picks on any element of the victim’s identity; caste, ethnicity, colour, language and socio-economic standing. This is exactly what has been happening with Muslims in India since the independence movement of Pakistan, and it picked up pace after the partition. Anti-Muslim sentiments reached its peak when during the 1980s the Hindutva school of thought and right-wing parties achieved popularity. The Babri Masjid/Ram Janmabhoomi incident is of profound symbolic importance in establishing the Hindu vs. Muslim sentiments not only in India but the waves of hatred that travelled across the whole subcontinent.
Muslim participation in the political process of the state is only nominal at 4% given the proportion of Muslim population since its formation in 1947. The devastating condition of Muslims in India echoed in all corners of the country where they are berated as second-class citizens, not much different from the colonial subjugation, with decreasing literacy rate and unequal employment opportunities. With Narendra Modi conquering the power stage in 2014, feelings of alienation and isolation only got stronger among Muslims and Christians due to the rise in violent events of religious hatred. There is a permanent pattern of verbal and physical abuse associated with Indian minorities in their public spaces. Indian Muslims have to bear the burdens of the post-partition contempt that is still alive in the hearts and minds of the extremist Hindus. They are detested venomously as being the home breakers of Mahabharata. Muslims are seen as the outsider looters of sacred Mother India. 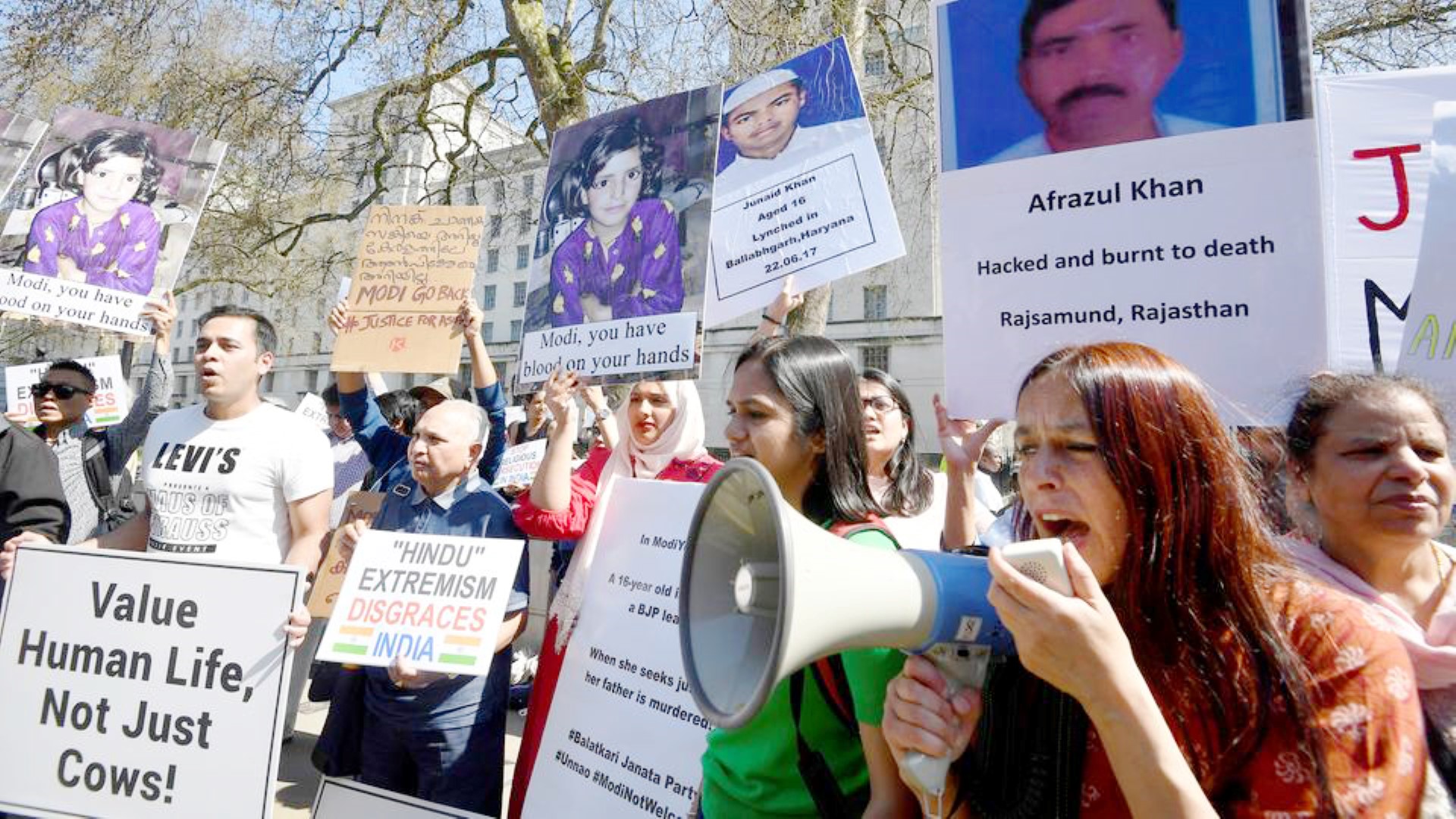 The writer is a PhD Research Scholar and visiting faculty member at SPIR, QAU.