Our flag is green, and now, to avoid an impending climatic apocalypse our national policies must be green as well, especially when it comes to urban design. 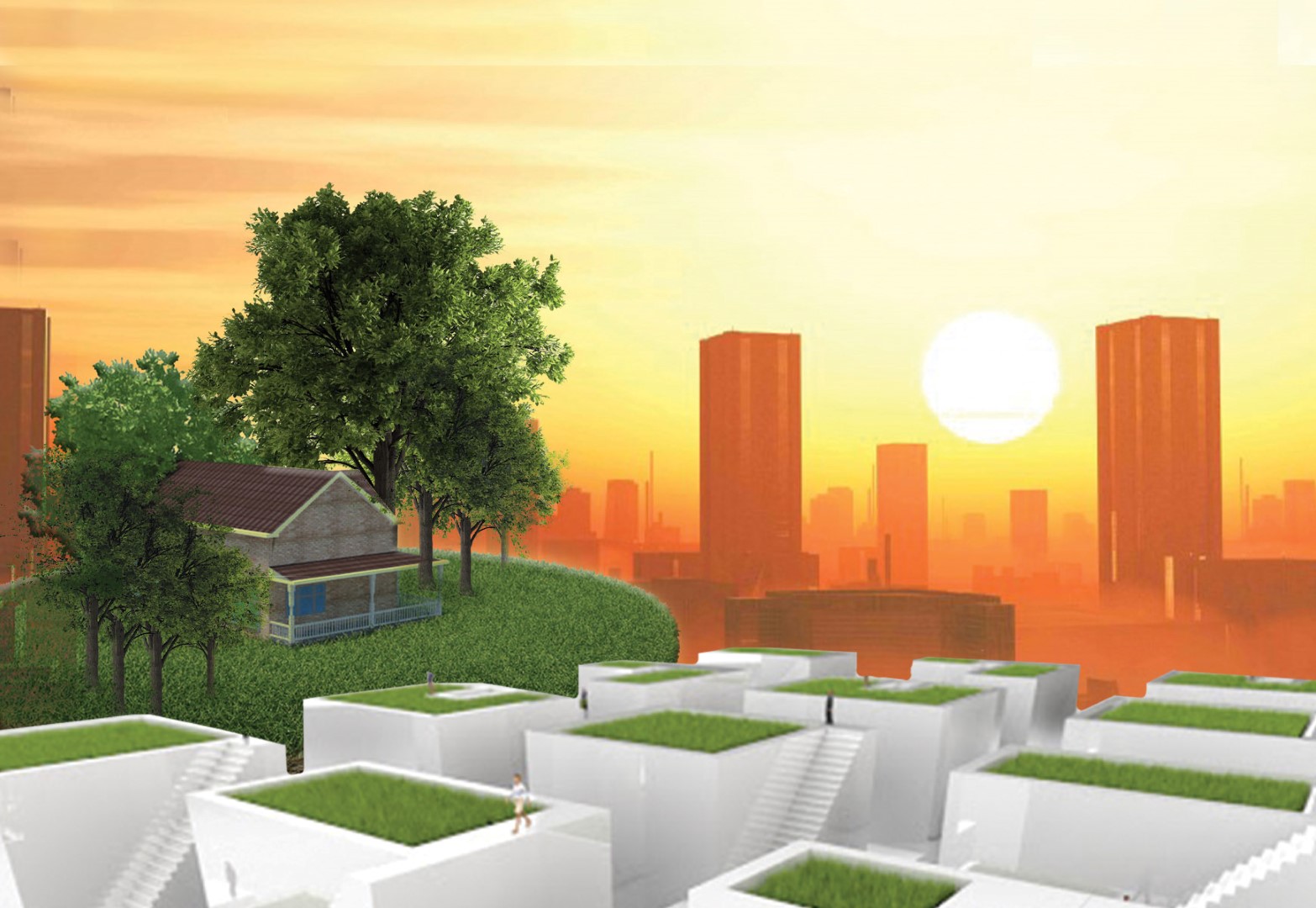 The writer has worked extensively in Pakistan's print and electronic media and is currently hosting a talk show on a private TV channel.
E-mail: [email protected]