Food Security and the Changing Climate

Writing on climate change and global warming is always a challenge. An abundance of reports and articles on the growing impacts and future risks of climate change are published every day but still we are not taking notice. Perhaps the message seems too complex, too technical, to easily define just what it is that we as global citizens can do to make a difference to ensure we reduce the risks and leave a healthy planet for future generations. 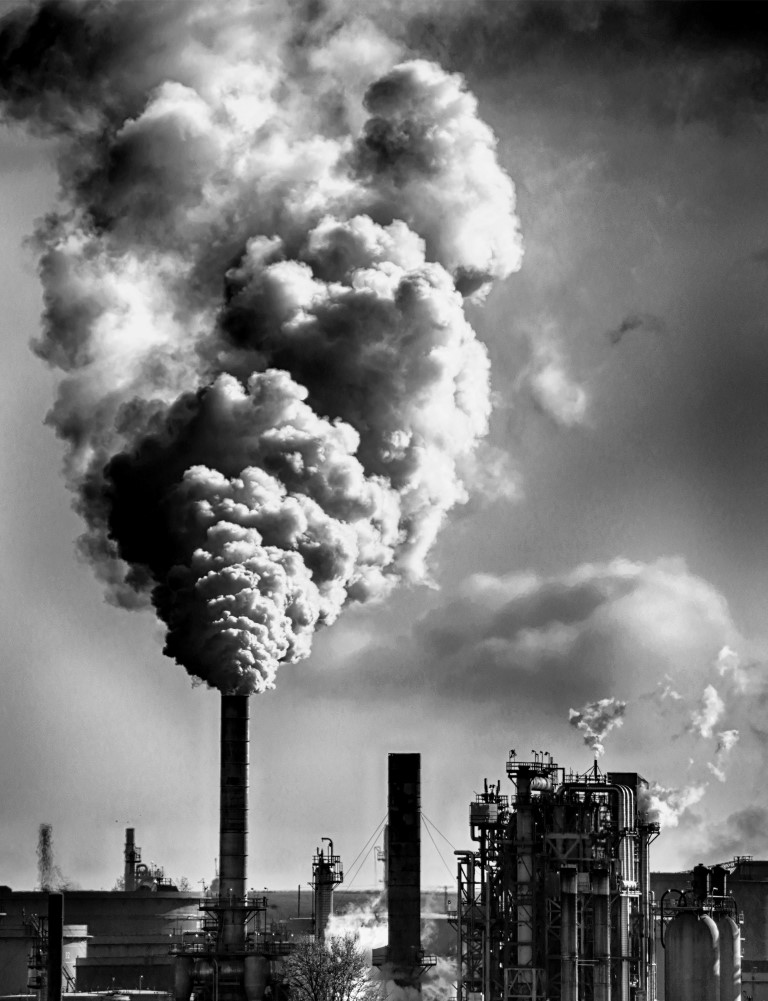 Firstly, let’s look at just some of the basic points of what climate change and global warming is all about. What are the drivers and concerns? Put in simple terms, global warming describes the gradual increase in the average temperature of Earth’s atmosphere and oceans. Human activity has grown exponentially in the past 150 years and this is stressing life on our planet. To support the needs of a burgeoning global population, there has been an increase in the volumes of carbon dioxide and other greenhouse gases (GHG) like methane and nitrous oxide, through burning of fossil fuels, deforestation, agriculture and other human activities.
Scientists believe that these GHGs have been the main sources of global warming. The opinion of many scientific organisations is that average global temperatures could rise between 1.4 and 5.8°C by the year 2100. That could further increase the melting of polar ice caps, and glaciers like those in northern Pakistan – we are already seeing this – and the frequency, predictability and intensity of severe weather events.

As the global calls for action continue to become louder, it is important to think about what the impacts of climate change mean for Pakistan, one of the most affected countries. With a steady rise in temperature, and increased frequency of extreme weather events such as floods, storms and drought, the risks are growing. Pakistan has already felt the impact in the past few years. Weather related disasters have caused great havoc and distress to millions of people and to the economy.

The World Bank’s report, [email protected]: Shaping the Future, noted that increasing population growth rate, urbanisation and alarming climate changes will result in an increase in food shortage in Pakistan. Importantly, the report stated that to accommodate growth in other sectors, food security, gains in value addition, and to build resilience to ongoing climate change, it is critical for agriculture to improve water management, encourage water productivity and saving, and diversify crops toward higher value-added horticulture.

Soon after he was elected in 2018, Pakistan’s Prime Minister, Imran Khan, highlighted the serious challenges of stunting and malnutrition which have a huge impact on the future of an expanding population and their future prospects to contribute to the nation. In June 2019, the Ministry of Health, UNICEF, and Aga Khan University, with the support of UK Aid, published the latest National Nutrition Survey. Malnutrition rates have not improved much since 2011 when the last survey was conducted. Stunting in children under the age of five is currently 40% as compared to 44% in 2011, while wasting has increased from 15% to 18% and obesity is on the rise. This is a cause for great concern.
According to the United Nations World Food Programme (WFP), the UN agency which provides food and other assistance to millions of people affected by natural and man-made disasters in Pakistan and around the globe, climate change exacerbates the risks of food insecurity and undernutrition in a number of ways. WFP identifies the following points in how climate contributes to food insecurity globally:
•   Food availability:  Higher temperatures will have an impact on yields while changes in rainfall could affect both crop quality and quantity.
•  Food access: For the most vulnerable people, lower agricultural output means lower incomes. Under these conditions, the poorest people — who already use most of their income on food — sacrifice additional income and other assets to meet their nutritional requirements, or resort to poor coping strategies.
•  Food utilization: Climate-related risks affect calorie intake, particularly in areas where chronic food insecurity is already a significant problem. Changing climatic conditions could also create a vicious cycle of disease and hunger. Nutrition is likely to be affected by climate change through related impacts on food security, dietary diversity, care practices and health.
• Food stability: More frequent and intense weather events can upset the stability of individuals’ and government food security strategies, creating fluctuations in food availability, access and utilization.
Pakistan cannot control what happens elsewhere in the world with regards to climate challenges but the country, as a whole, can take steps forward through collaboration and investments in clean energy, environmental science, disaster management and risk reduction, poverty alleviation efforts (like the Prime Minister’s Ehsaas initiative), and better agricultural and water management practices. But the responsibility for change falls on all of us. These are just a few things (amongst many) that each of us can do to help:
•    Use water wisely. Turn off the tap; don’t wash the car and leave water running.
•  Turn off lights and unnecessary appliances, and choose eco-friendly options when purchasing these items. Households consume 29 percent of global energy and consequently contribute to 21 percent of resultant CO2 emissions.
•    Choose renewable energy where you can.
•    Carpool to work. It will also save your fuel bill.
•    Stop using single-use plastic. Not only is it a major form of pollution, the energy required to make it contributes to GHGs.
•    Recycle.
•   Don’t waste food – eat or share what you have. Grow your own healthy vegetables and fruit in kitchen gardens. Children will learn much from the delights of planting seeds and watching them grow and then getting to eat the food.
•   Plant trees, but make sure they’re native to your area. 27,000 million hectares of forests are destroyed in Pakistan every year through logging and urbanisation. These need to be replaced. Trees give us the oxygen we breathe and filter out harmful pollutants, provide shade, stablise the earth, and give a home to birds and other creatures.
•  Encourage your children to read about climate change and the environment – there are many publications and online sites which are designed to make the topic interesting and fun. Actually, they make good reading even for adults.
The impacts of climate change are accelerating and it affects us all. It is not just up to governments to find and implement solutions, citizens also have to take responsibility. Let’s treat this as a climate emergency, take better care of our planet and think about our own actions and their impact on the environment. And let’s not wait until ‘tomorrow’, it may be too late for our planet.