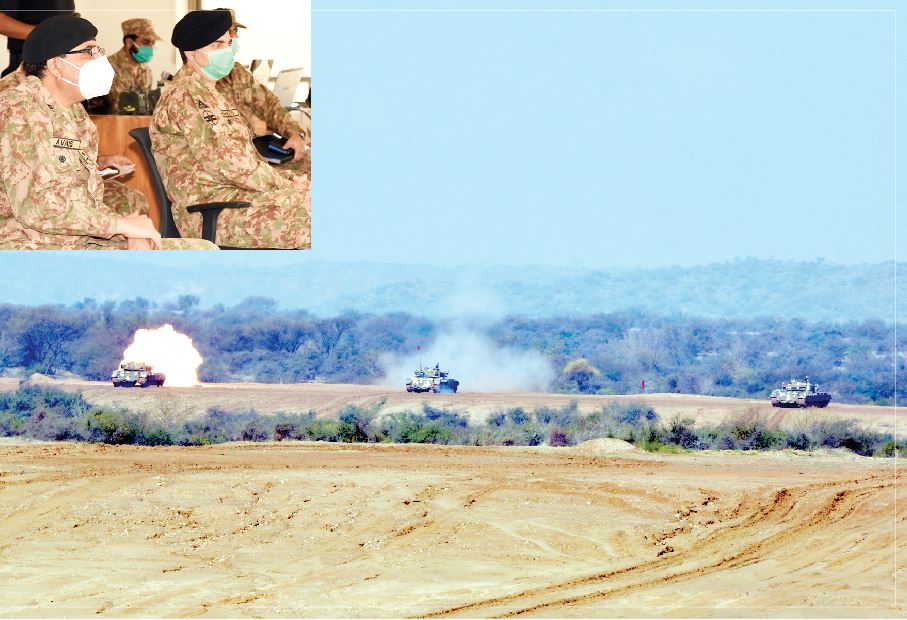 Lieutenant General Mazhar emphasised on continuous enhancement of operational preparedness. He commended the standard of training of troops and lauded their precision and accuracy in engaging the targets. 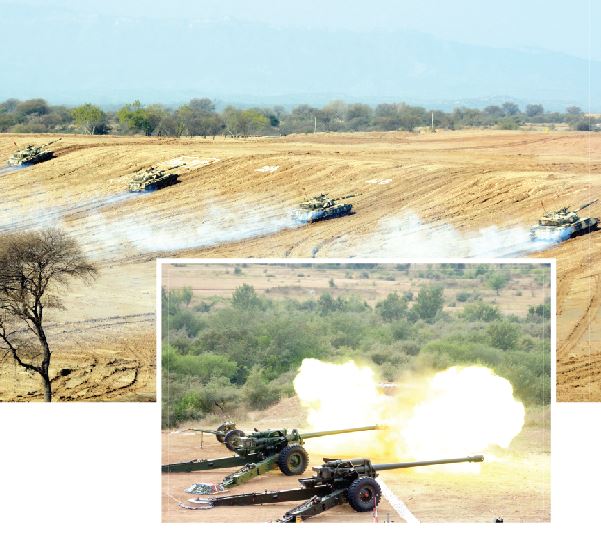 Speaking to the officers and troops participating in the exercise, Commander Mangla Corps said, “Officers and jawans of Pakistan Army are more battle-hardened today and possess the requisite combat efficiency to ensure that defence of the country is impregnable.”