Fencing for a Peaceful Future

Border fencing at the western border has not only reduced the illegal movement of goods and people, but also significantly reduced terrorist movement across the border. Border fencing is vital to ensure the hard-earned peace and stability, as well as honor the sacrifices of the citizens and security forces of Pakistan. 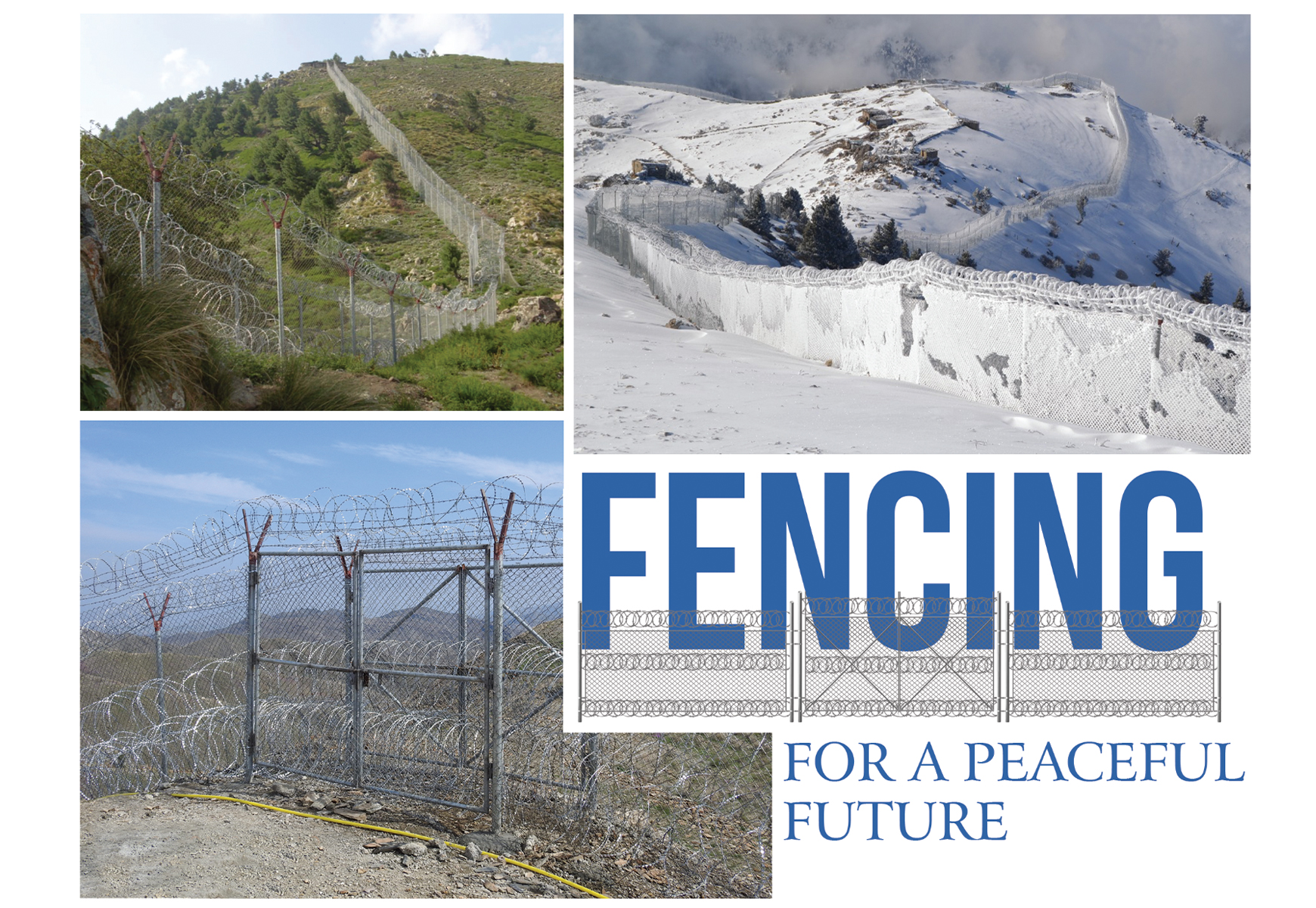