Operational Capability Tested in Near Battlefield Environment in Thar Desert Near Chhor
Chief of the Army Staff (COAS) General Qamar Javed Bajwa visited training area in Thar Desert near Chhor on February 15, 2021. There he witnessed the ongoing training exercise wherein the operational capability of field formations operating in desert was being tested in near battlefield environment. 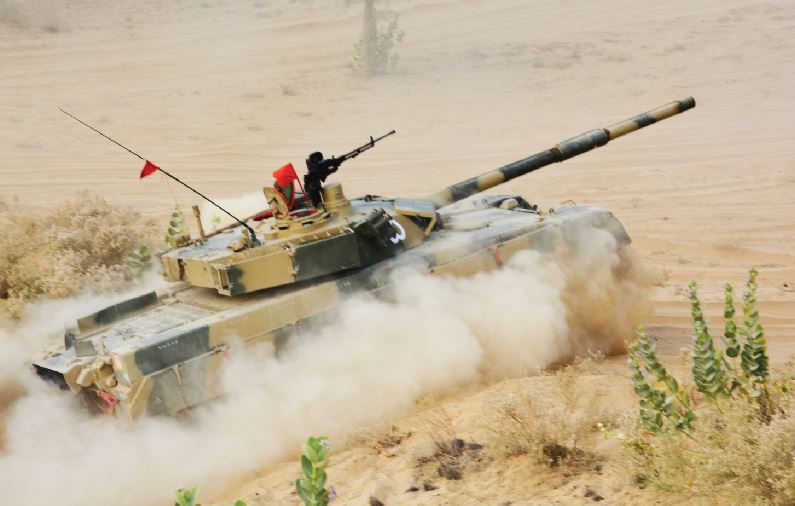 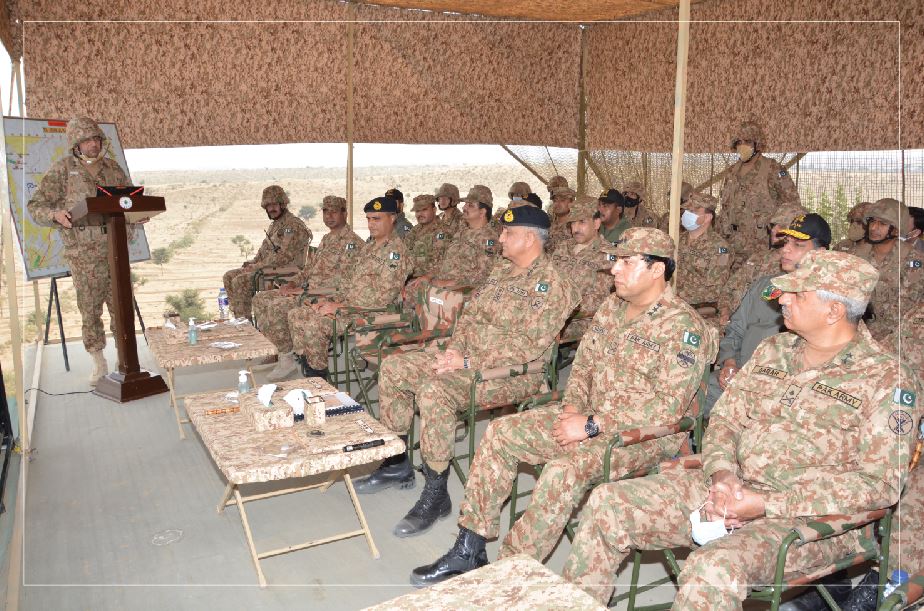 On arrival in the field area, COAS was given a detailed briefing by exercise commander on the aims and objectives of the ongoing exercise and drills/procedures being practiced to ensure complete dominance of the battlefield. 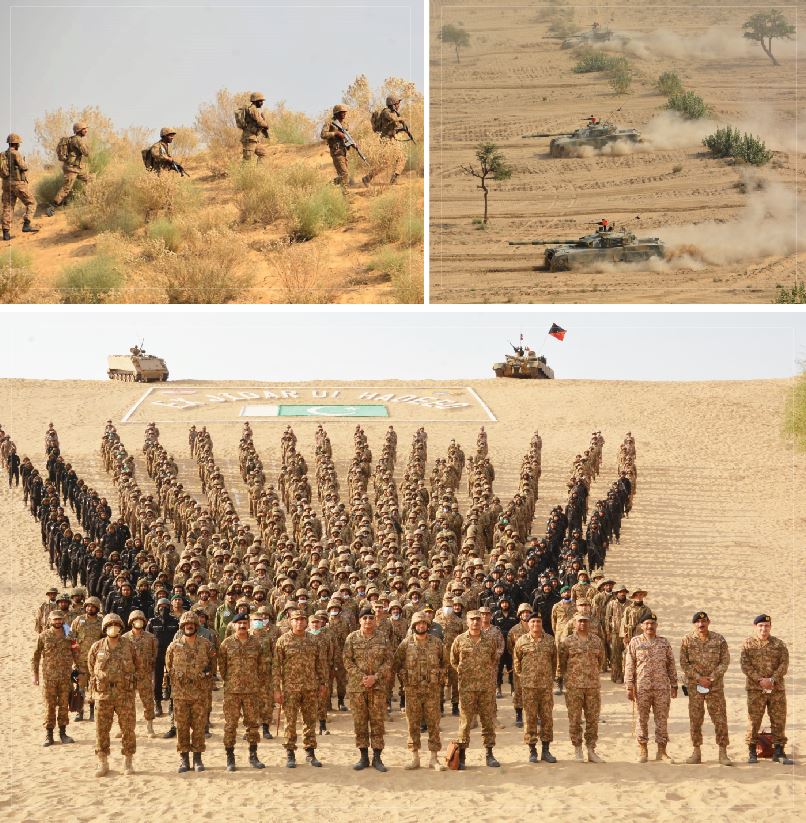 While lauding the standard of training of participating troops, COAS expressed his complete satisfaction over operational preparedness and combat readiness of the formation. He emphasized, “Vigorous training and highest standard of preparedness in peacetime are the only guarantors of peace.”
Earlier, on arrival at exercise area, COAS was received by Commander Karachi Corps Lieutenant General Nadeem Ahmed Anjum.