Pakistan-Jordan-Egypt Trilateral Joint Exercise Fajar Al Sharq-III 2019 was conducted from October 25 to November 7, 2019 at National Counter Terrorism Centre (NCTC), Pabbi. 30 all ranks from Special Services Group (SSG), 25 all ranks from Jordan and 36 all ranks from Egypt participated in the exercise. The closing ceremony was held in NCTC Pabbi which was attended by observers from Germany, Australia, Kuwait, Oman and Bahrain. Then Commander 1 Corps Lieutenant General Nadeem Zaki Manj, Hilal-e-Imtiaz (military), graced the occasion as the chief guest. 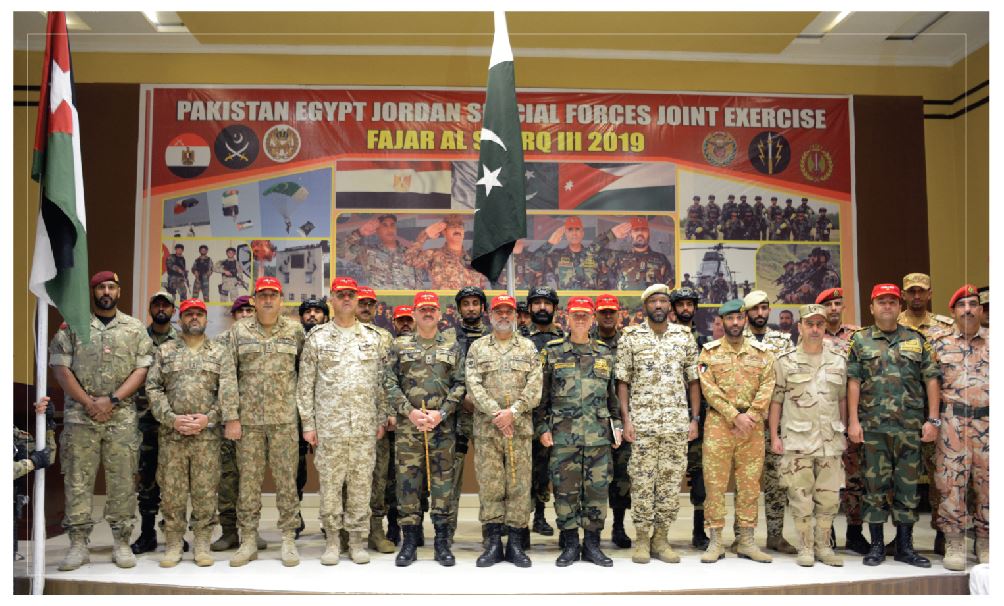 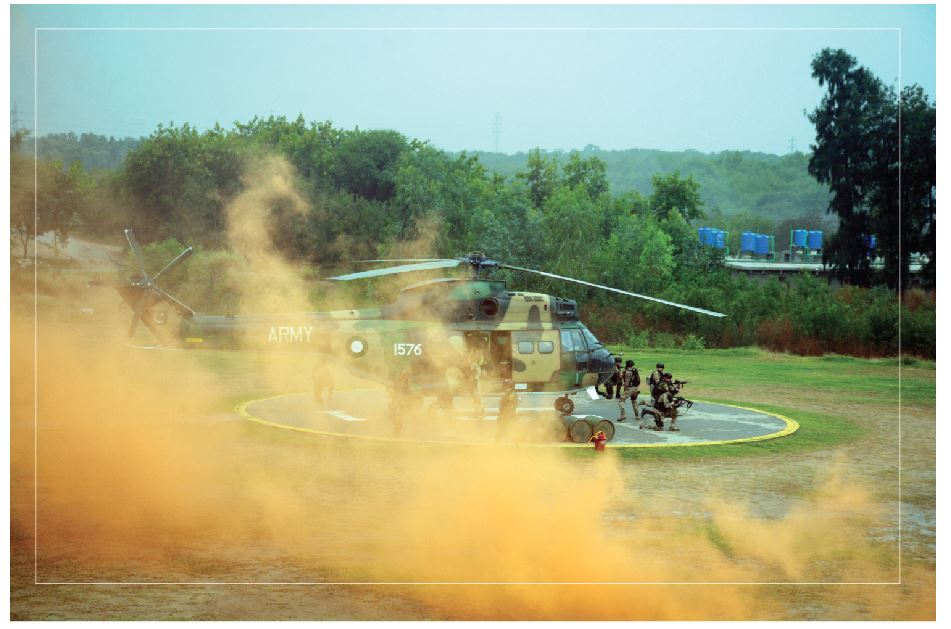 During the closing ceremony, Commandos made an entry in the target insertion area from Bell and Puma helicopters. It was followed by a mock exercise of village clearance. Rappelling from a multipurpose tower and indoor shooting arena clearance actions were performed. Fire and move actions over bikes in open shooting gallery with the help of canines were also performed. 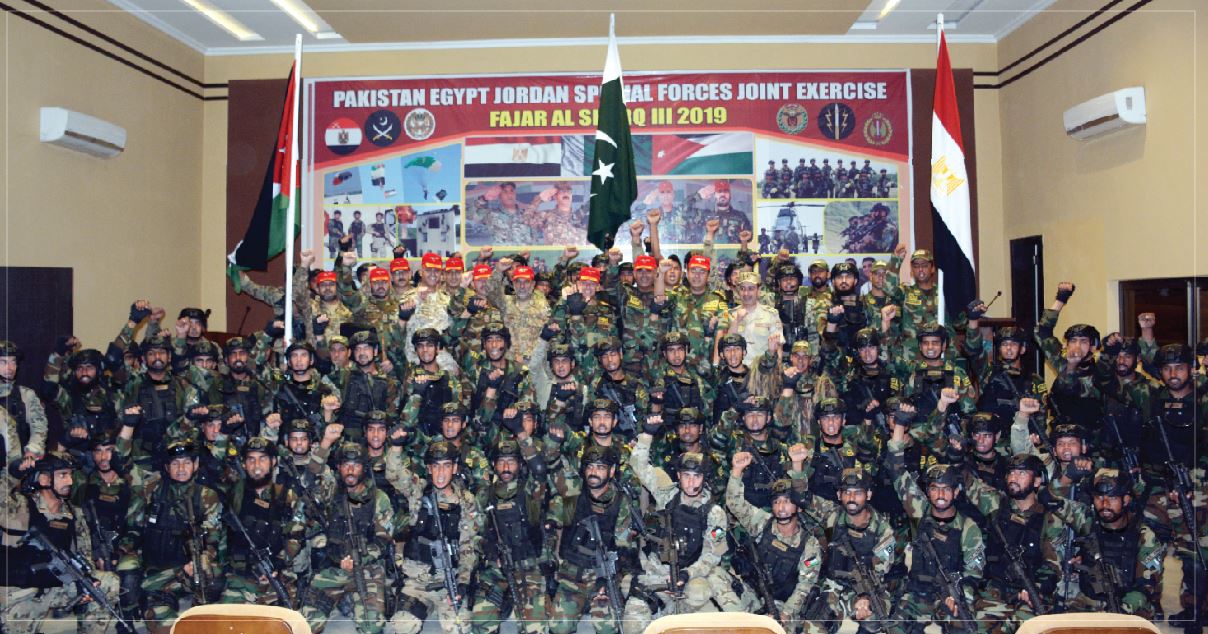 Distinguished participants and the chief guest Lieutenant General Nadeem Zaki Manj addressed the participants from all three countries and commended the professional standards of participating troops. In his speech the chief guest made it clear that challenges for maintaining peace today are widespread and complicated, hence demand joint efforts and cooperation to surmount the daunting task. Pakistan Army has successfully defeated the menace of terrorism at home and is ready to share its precious experience in fighting against the curse of terrorism and keen to learn from the experiences of others. He added that Pakistan, Egypt and Jordan have a unique relationship which will flourish in the times to come.
At the end of the ceremony, Commander 1 Corps announced the closure of Exercise Fajar Al Sharq.