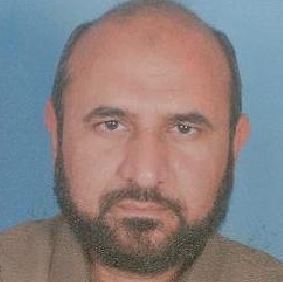 Economic Front of a Hybrid War

Normally we think that kinetic war is the final outcome of a conflict, but it is not true for all times. Sometimes it is fought through the existence of a proxy to develop political, social and economic disorder in other economies. Nowadays physical war is not commonly seen and has transformed itself into hybrid war, which is aimed at destroying the opponent’s will to fight by targeting various fronts including economy at the grassroots level. 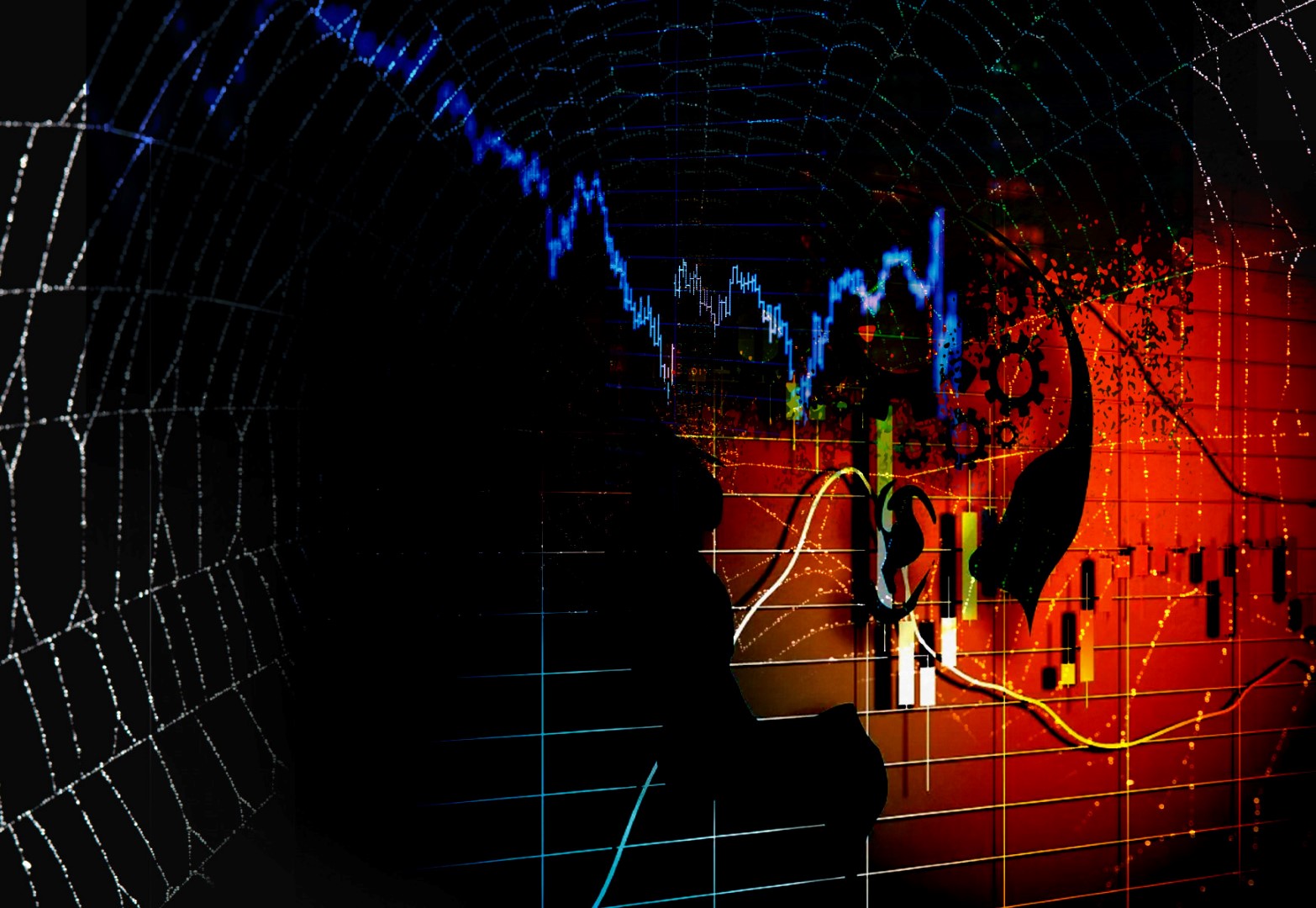