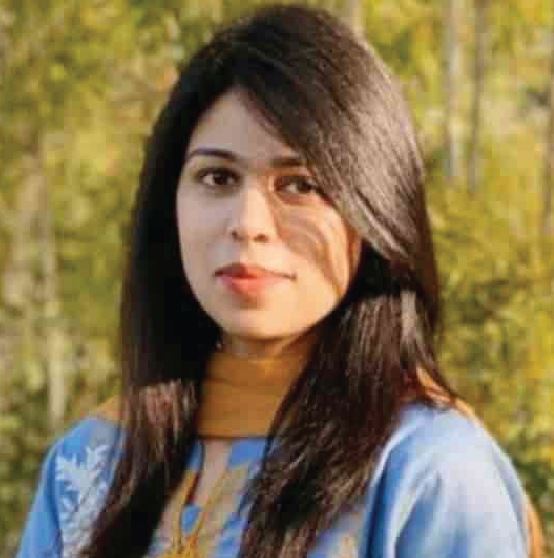 The evolving warfare tactics has provided India with novel technologies to further intensify its disinformation campaign against Pakistan. Doval Doctrine is a manifestation of India’s Hybrid Warfare against Pakistan, albeit continuously failing to achieve its nefarious designs.

With the military and technological advancement, the concept of mutually assured destruction has become an almost obsolete idea. In the 21st century, we are witnessing something different, a new kind of warfare that is called Hybrid Warfare. Although it is yet to be precisely defined, in simpler words, it is the use of conventional and unconventional methods to target an enemy state. It is a multipronged approach that is employed to harm the enemy to the maximum at all levels, be it economically, politically, diplomatically, ideologically or in any other form1.
India, under its National Security Advisor (NSA), Ajit Doval, has geared up for Hybrid War against Pakistan. Doval confirmed India's strategy of Hybrid Warfare in a lecture at a university when he said that India should be exploiting Pakistan’s weaknesses, harming and exploiting it at all levels2.
India, in accordance with Doval Doctrine, is actively involved in waging Information Warfare against Pakistan. Using half-truths, disseminating disinformation and using various media platforms, India has tried to generate an anti-Pakistan narrative, both nationally and internationally. The notion that Pakistan is a terrorist state, despite the country being at the forefront of the war against terrorism, has mainly been fueled by the disinformation spread by India. 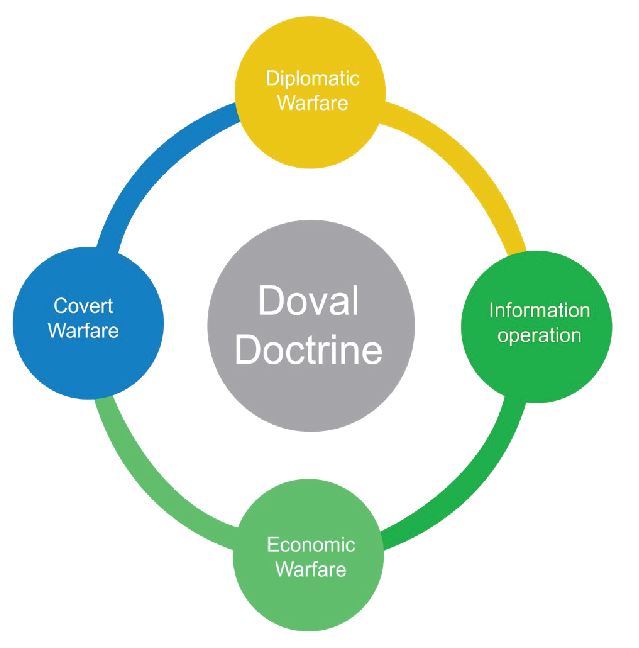