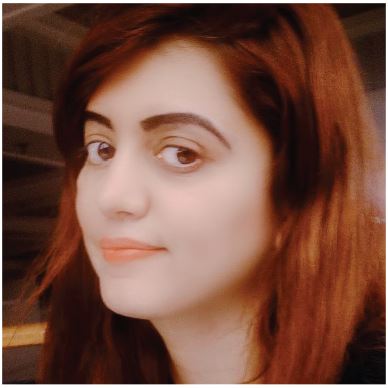 The Suffering Children of Enduring Conflicts

Conflicts have a devastating impact on children's well-being across the world. An estimated 420 million children today, live in conflict zones including the Middle East, Kashmir, and South Sudan. They continue to suffer extreme violence and abuse. Perpetrators of violence are committing atrocities with impunity which puts the lives of millions of children at risk. 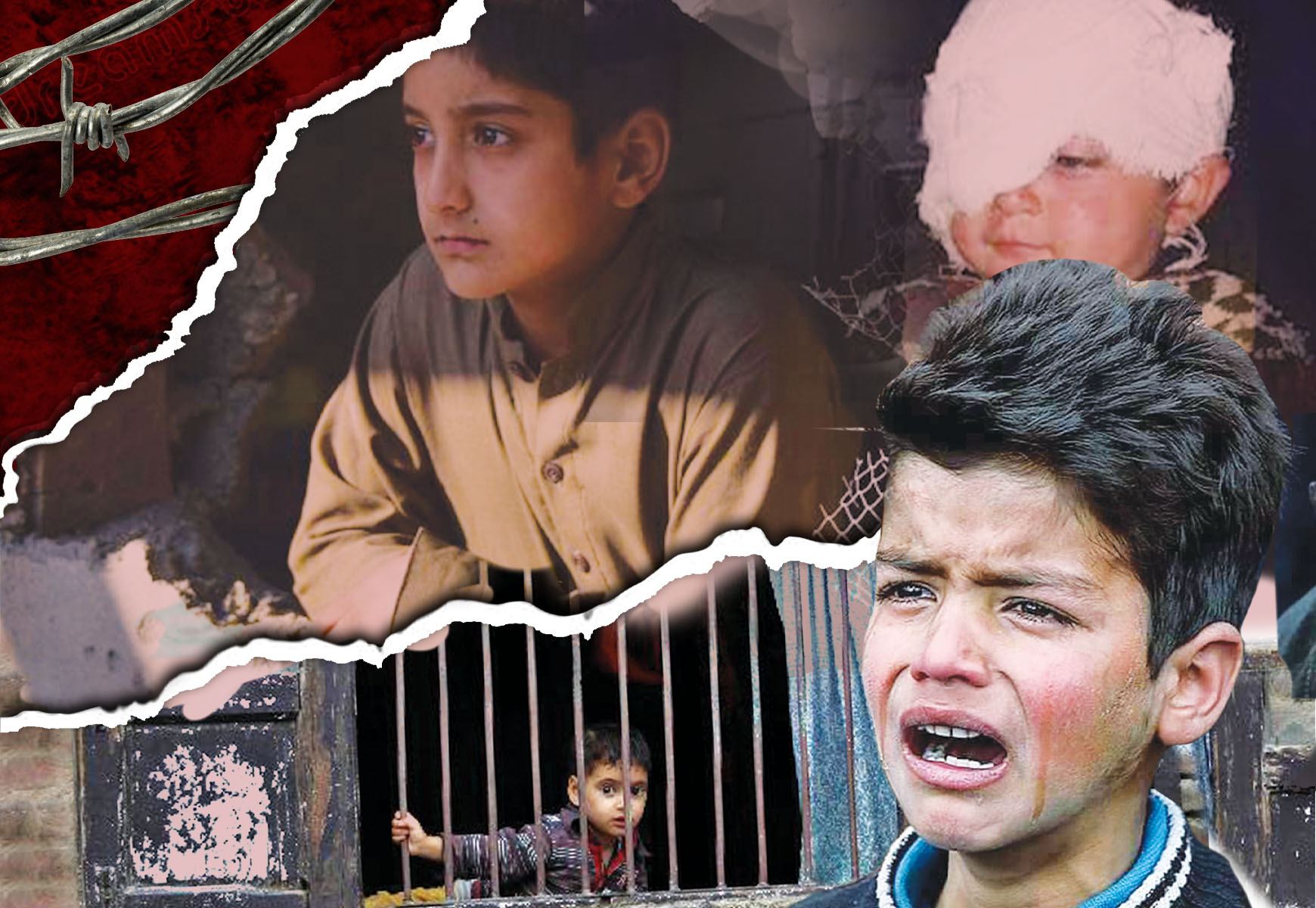 The writer is an expert on international law and human rights with a special focus on South Asia and Kashmir. She is the Editor of Asian Journal of Law and Society, Cambridge University Press.
E-mail: [email protected]