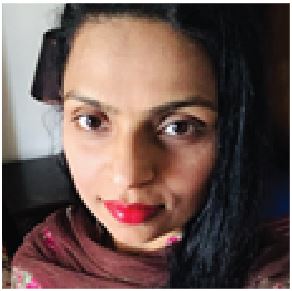 Today, the cyber economy is the economy.... Corrupt those networks and you disrupt this nation.”

– Condoleeza Rice, (March 23, 2001, to the Partnership for Critical Infrastructure of the U.S. Chamber of  Commerce).

Security is as old a concern as humans themselves but nothing has transformed it like the information age which was ushered by the rapid propagation of internet, modern communications, ever improving computing devices and sheer amount of information all these systems generate to run the modern world. The profusion of information and the explosion of information technology is the driver, reshaping all aspects of social, political, cultural, and economic life. 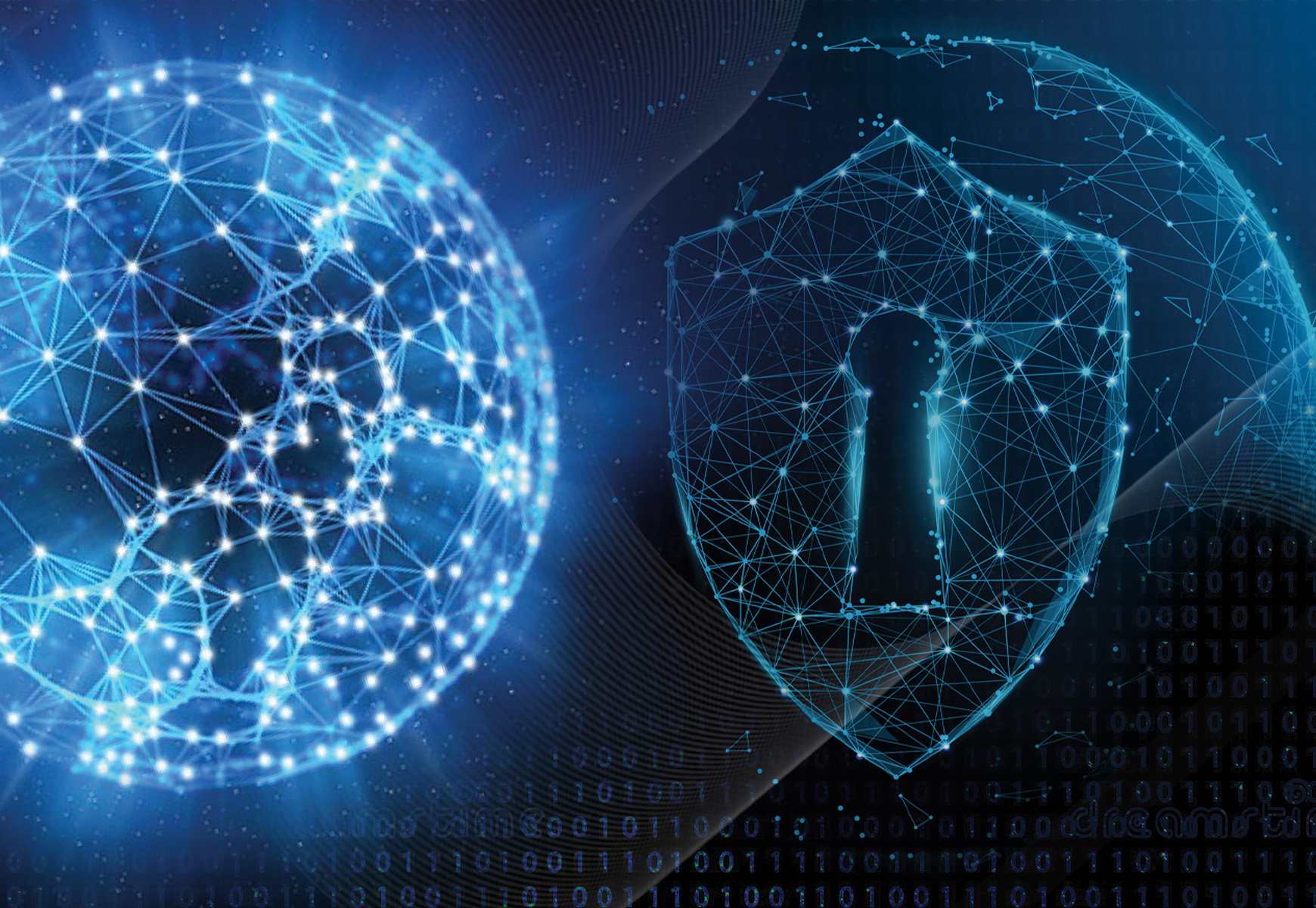 The above table establishes that there are inherent tensions that are yet to be addressed. If there is international law for cyberspace, it is still in the making. It is not easy to make laws for something which is still emerging and evolving. Some experts have proposed a “simple choice”, that is, between “more global law and a less global internet”. Especially important here is that characteristic features of cyberspace stand in sharp contrast to our traditional conceptions of social systems, generally, and to the state system in particular.
Different aspects, as shown in the table, may offer great comfort to the end user but for legislators they are like challenges or level of a game which hackers want to win with zero-sum result. The challenge is still there and calls for rigorous efforts both locally and globally. Academia can be a good starting point to share ideas about making the cyberspace more secure. Unlike traditional security, cyber security has a critical temporal axis along with severity and frequency axes. Consequently, all of this becomes more and more important given that who gets what, when, and how it is influenced not only by cyber access but also by the growth and diversity of actors, each endowed with differential levels and distributions of traditional power and capability. By definition, all entities generate demands (they seek to meet) and are endowed with capabilities (they chose to deploy). They all are able to participate in one way or another in the international forums and all seek avenues for shaping the evolving international political agenda – but only states have the final vote.
Early in the 21st century it was already apparent that the cyber domain shaped new parameters of international relations and new dimensions of international politics. Among the most salient new features is the above-noted creation of new actors – some with formal identities and others without – and their cyber empowerment, which is altering the traditional international decision landscape in potentially significant ways. Concurrently, we see the growing use of cyber avenues by non-state actors whose objectives are to undermine the state or to alter its foundations which is indeed very alarming!