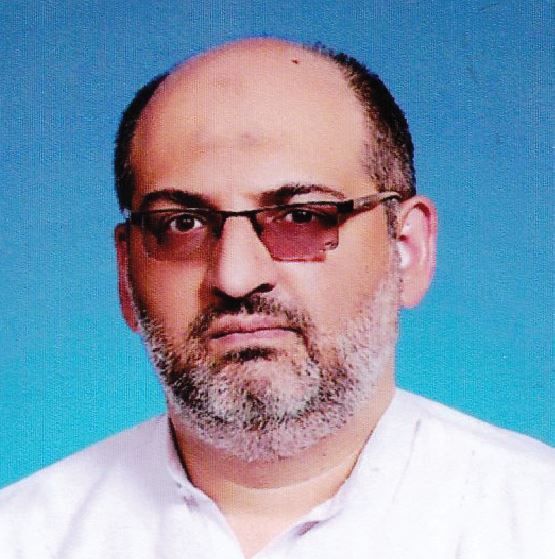 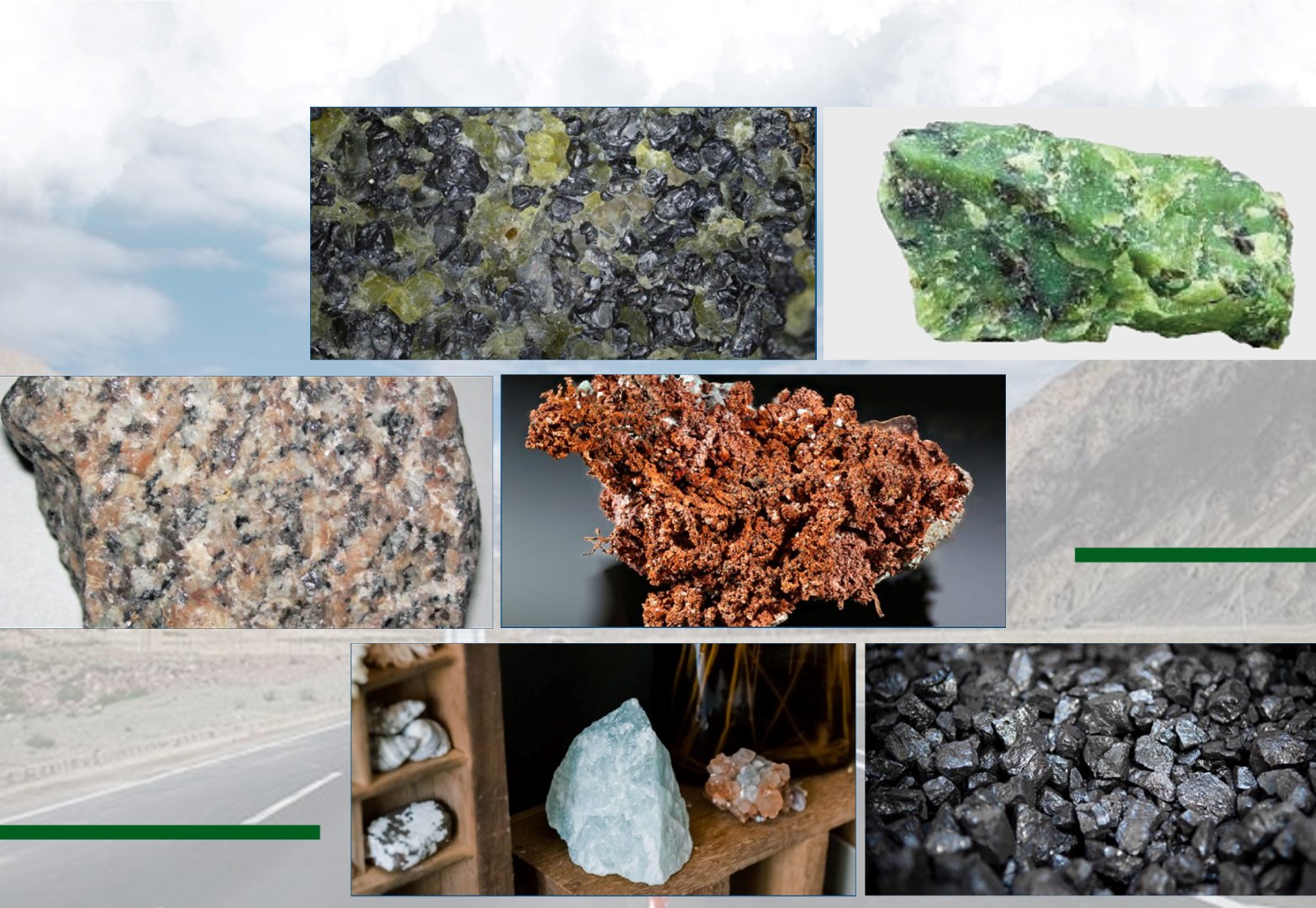 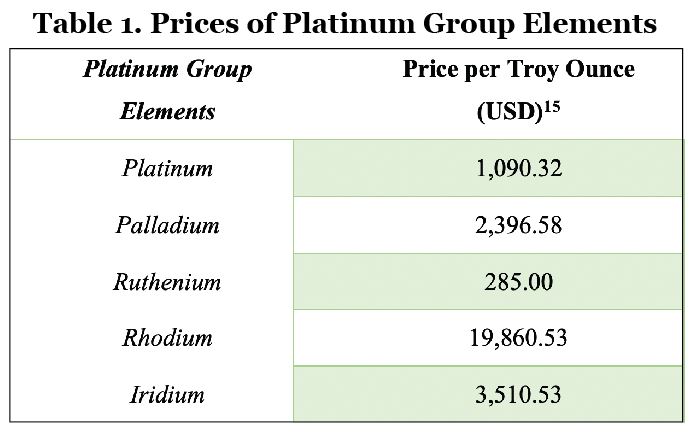 Uses of Metallic Minerals in Civil Industry
The metallic minerals are used in different civil industries, which includes information and communication technology, medical and dental equipment, renewable energy, oil and gas pipelines, mining equipment, infrastructure development industry, automobile industry, space technology, civil aircraft industry and transportation industry. Without the support of these metallic minerals, no civil industry can make progress, as these minerals are used to develop machinery which is installed in industries, such as textile, etc.
Economic Benefits of CPEC Projects to Chitral District
Among the mineral zones of Khyber Pakhtunkhwa, Chitral will extract antimony as it is a part of CPEC.15
CPEC projects will bring economic prosperity to Chitral. There are three CPEC mega projects for Chitral District which include antimony mining project, Chitral CPEC link road and Chitral Economic Zone. Chitral CPEC link road will be constructed to connect Gilgit and Chakdara via Shandur and Chitral.16 This link road will connect both Khyber Pakhtunkhwa and Gilgit-Baltistan and it will save time compared to the traditional Karakoram Highway. This link road will help both regions to have direct trade, especially with Chitral district.
Chitral has a strategic location which connects Afghanistan in the west, Tajikistan in the north via Wakhan Corridor, Gilgit-Baltistan in the east and Upper Dir district in the south. Gilgit-Baltistan has a variety of minerals, both metallic and non-metallic, that can be transported to Peshawar via Chitral CPEC link road. The minerals include gold, platinum, nickel, bismuth, antimony, cobalt, ruby and other minerals.17
Another project for Chitral District is the mineral economic processing zone which falls under the CPEC project. This Chitral antimony mineral economic processing zone will pave the way for development of other minerals which are found in Chitral. There are plenty of other precious metallic minerals which can be explored and processed through foreign investment.18
The Economic Importance of Minerals for Chitral District
Minerals will play an important role in the economic development of Chitral District in particular and Khyber Pakhtunkhwa in general. In Chitral District, nearly 6.5 million tons of iron ore is found in areas of Booni Zom, Dammel and Nissar.  Chitral District has been connected through Lowari tunnel, which has made it easier for the locals to transport goods from Chitral to the rest of the country. The district also has non-metallic minerals such as marble, granite, gemstones and soap stone. Chitral block has more than 1000 million tons of marble available in the district and it also has gemstones which include beryl, tourmaline and topaz-garnet.19
CPEC projects will boost Chitral District’s economy by helping to develop its local industries like mining, and food processing industry. The district needs heavy foreign and local investment in the mining sector, because it has a great opportunity for extracting precious metals including platinum and palladium. The mining industry in Chitral will help to expand their economy by including other sectors. Chitral’s economy is mostly dependent on mining, agriculture, energy and tourism.20
These metallic minerals will help Chitral District to supply raw materials to different industries such as the supply of raw materials like platinum, neodymium, niobium, zirconium and molybdenum. These minerals are used in industries like agriculture fertilizers, surgical instruments, equipment used in hospitals like magnetic resonance imaging (MRI) scanners, and electronic industry.
The metallic minerals that are found in Chitral include platinum, gold, molybdenum, barium and other minerals. These metallic minerals are used in different sectors of civil industry including dental equipment, telecommunication, home appliances, electronics, sanitary fittings and automobile sectors which will the benefit the economy of Chitral and also Khyber Pakhtunkhwa in general.
Minerals play an important role in the development of economy of any country including advanced industrialized nations like the United States. These minerals are used in every industry including automobile, mechanized agriculture, housing, information and communication technology, shipping, energy and railways.
The major economic benefits to Chitral from the CPEC projects will be that every product will be produced inside Chitral and Khyber Pakhtunkhwa which includes mobile phones, laptops, dental equipment, cars, trucks and renewable energy equipment. It will also help Khyber Pakhtunkhwa to develop solar panels and wind energy turbines to reduce the energy shortage within Pakistan. There are challenges in the development of mining sector in Pakistan, especially in Khyber Pakhtunkhwa. CPEC project will help provide the opportunity in the development of mining sector in Chitral, especially with the launching of antimony mineral mining.
Developing mineral mines in Chitral will be the first step which will pave the way for the development of other mines such as expensive minerals like lutetium and platinum. These minerals will help to support other industries like cottage industries, automobile, shipping, housing, transport and medical and dentistry equipment. Chitral District can earn hundreds of millions of dollars from exporting these minerals in the form of finished goods within Pakistan as well as outside the country.

The writer is a graduate of NDU. He does regular research on rare strategic minerals, and is currently based in Islamabad.