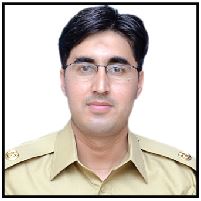 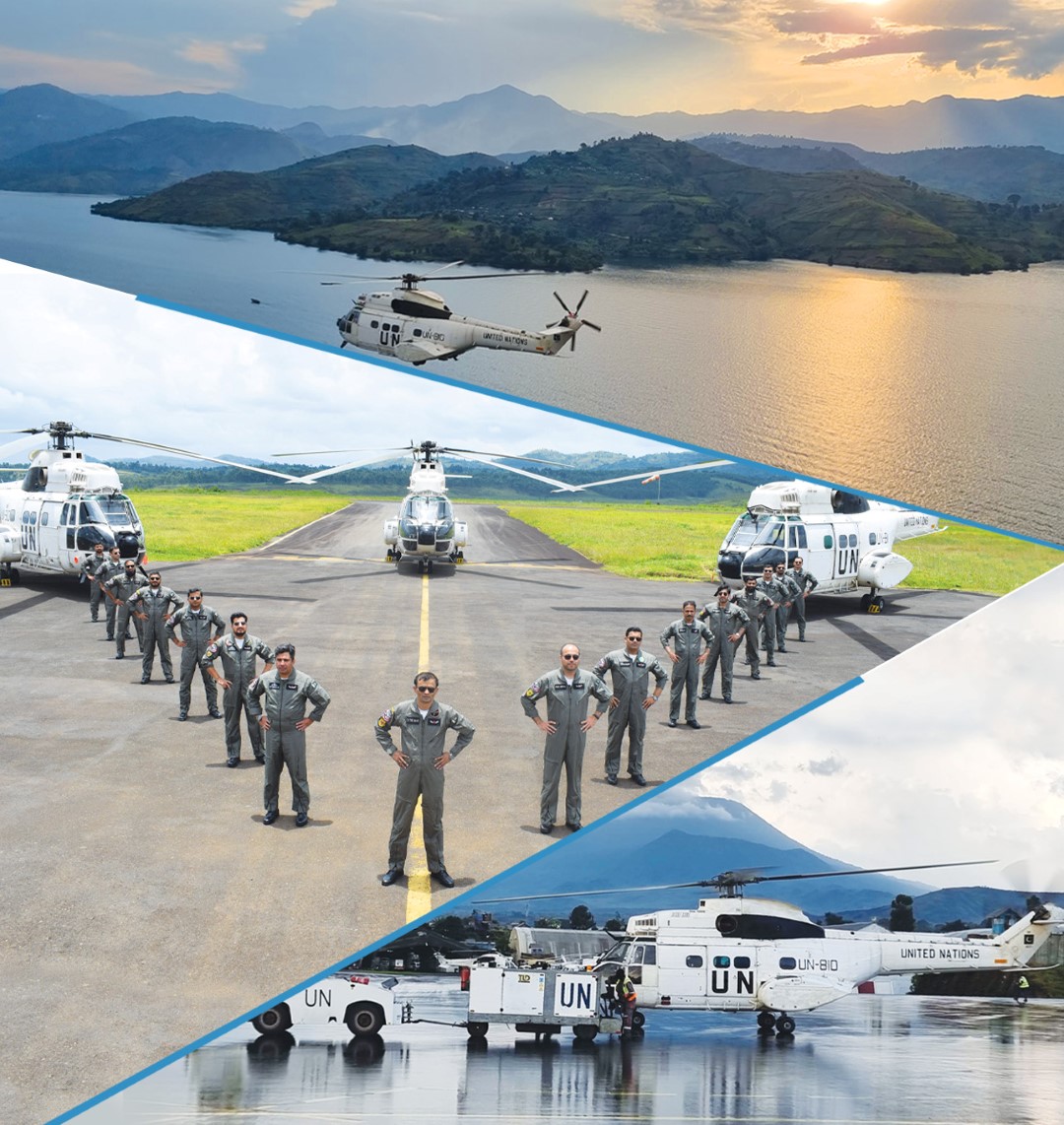 To meet these complex peacekeeping challenges, aviation components often play a pivotal role in maintaining safety, security and stability towards successful achievement of the mission’s mandate.
History of the Democratic Republic of the Congo 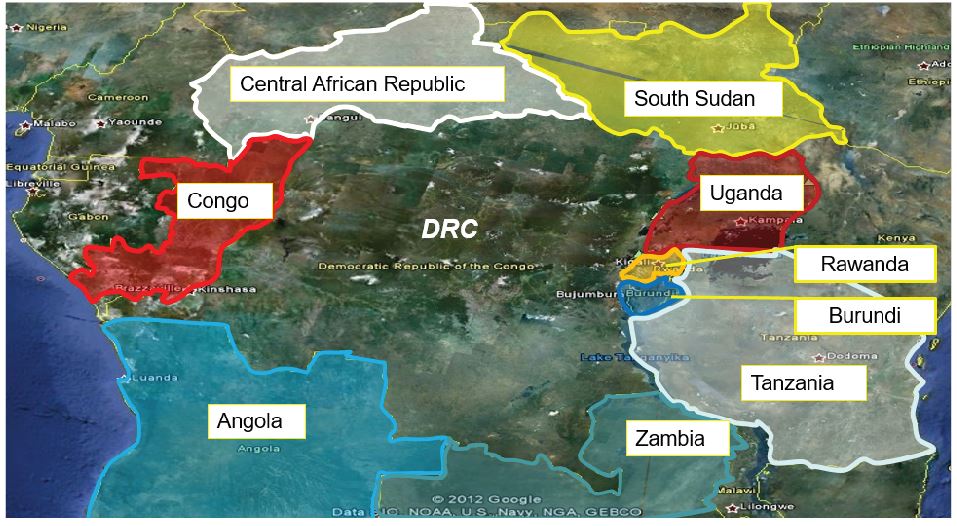 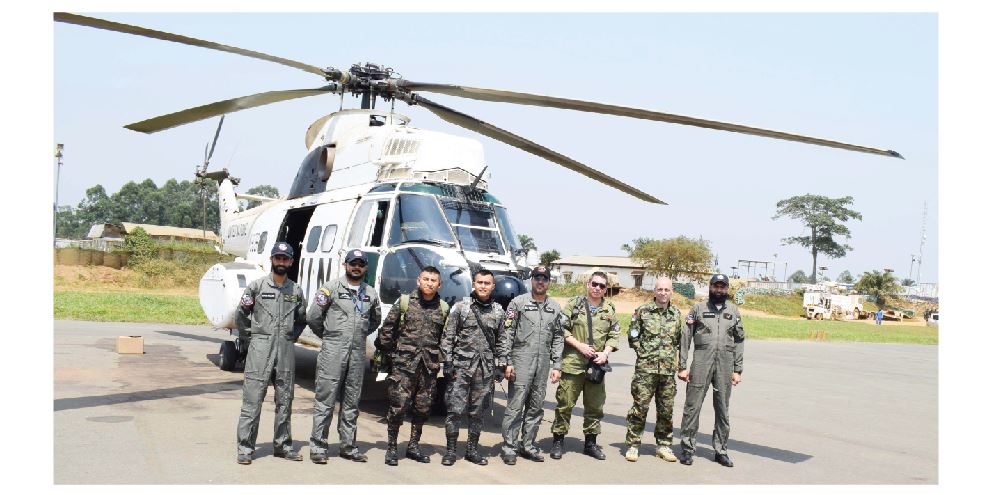 The initial United Nations’ presence in the Democratic Republic of the Congo, before the passing of Resolution 1291, was a force of military  observers to observe and report on the compliance of factions with the Peace Accords. As of July 31, 2021, the total strength of United Nations peacekeeping personnel in the Democratic Republic of the Congo is 17,456. More than fifty nations have contributed military and police personnel for the peacekeeping efforts.
History of Pakistan Aviation Unit (Puma) in the United Nations Missions
The squadron of Puma Helicopters has a long history of contribution in UNPKO which includes:

Pakistan Aviation Unit (PAU) in DRC
Pakistan Aviation Unit (Puma) was deployed in the Democratic Republic of the Congo under MONUSCO in 2011. Since then, Puma squadron is serving the humanity by accomplishing the United Nations peacekeeping mandate and has kept the flag of Pakistan high in the multinational deployment.
Area of Operation
The squadron’s main area of operation (AOR) is the Southern Sector but as mission asset, the unit can be tasked all over in the DRC. The AOR is quite demanding, consisting of jungles, high altitudes, marshes and scarcely populated areas. Congo has limited emergency landing areas along with limited road infrastructure.
Organization
The Puma Squadron is commanded by a Lieutenant Colonel. A total of 12 pilots (including the Commanding Officer) form part of the flying strength of the squadron. 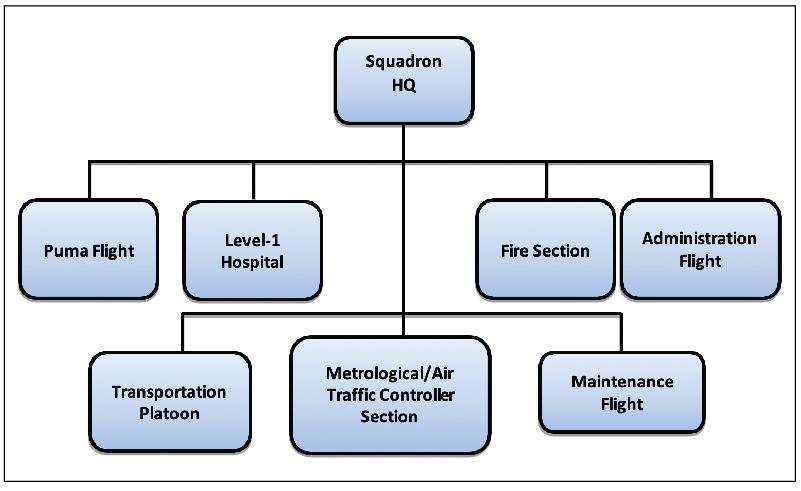 ▪ Fly day/night, under visual/instrument flying rules.
▪ Provide 24/7 reaction response.
▪ Be fully operational in tropical climates and dusty conditions.
▪ Lift up to 10 troops with individual and crew equipment (full battle order) depending on the atmospheric conditions.
▪ Secure and lift internal cargo with proper cargo straps and tie downs for up to 2000 kg at 1500 ft AMSL.
▪ Pre-position on a Temporary Operations Base (TOB) for up to four weeks.
▪ Refuel in field area from barrels, if required.
▪ Provide a response time to take off within 2 hours of warning, except when designated as the Quick Reaction Force (QRF). The Force Commander will define the required QRF response  time according to operational needs and unit capacities.
▪ Transport fuel from the field area refueling point for other helicopters.
▪ Land on unprepared terrain using Visual Flight Rules (VFR) day and night without assistance from the troops on the ground.
▪ Mount two machine guns on each helicopter for self-protection and support of other helicopters when flying in formation.
▪ Evacuate 5-6 lying or 10 sitting casualties with at least 2 medical attendants.
▪ Lift up to two persons using hoist.
▪ Conduct search and rescue by a single helicopter.
▪ Deploy/insert troops by fast rope/rappelling.

Flying
The main task of Pakistan Aviation Unit in MONUSCO is to provide air support as per the Letter of Assist – terms of employment agreed between government of Pakistan and United Nations. Till now 13809.58 flight hours have been flown by Pakistan Aviation Units which, keeping in view the challenging terrain of Democratic Republic of the Congo, is a testimony of extraordinary professionalism of pilots/technicians.
Military Operations
The squadron actively participated in several military operations planned by the Force Headquarters towards achieving the goal of peacekeeping. Some of the military operations supported by Pakistan Aviation Unit include:

Medical Evacuation
Due to limited road infrastructure, emergency medical evacuations are restricted to aerial means. Pakistan Aviation Unit has always been actively participating in medical evacuations of all kinds of patients including military personnel and civilians. The squadron always managed to get airborne within 30 minutes after receiving orders and has saved several lives through timely takeoffs, earning respect in the Air Operations branch of the United Nations. Uptil now 146 medical evacuations missions have been carried out which includes active COVID-19 patients and more than 200 precious lives have been saved. 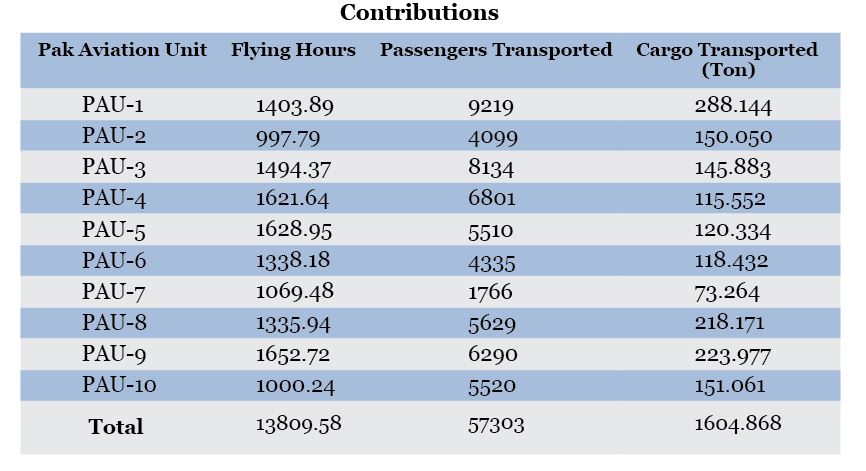 Pakistan has lost 156 personnel and 24 officers during their efforts to restore peace and stability in the most troubled regions of the world. At present, 10th Pakistan Aviation Unit is representing the Pakistani flag in United Nations (Democratic Republic of the Congo). Despite fierce and unfavorable weather, Pakistan Aviation Unit is fully committed to its role and task and has earned great respect amongst the troops of contributing countries in UN. 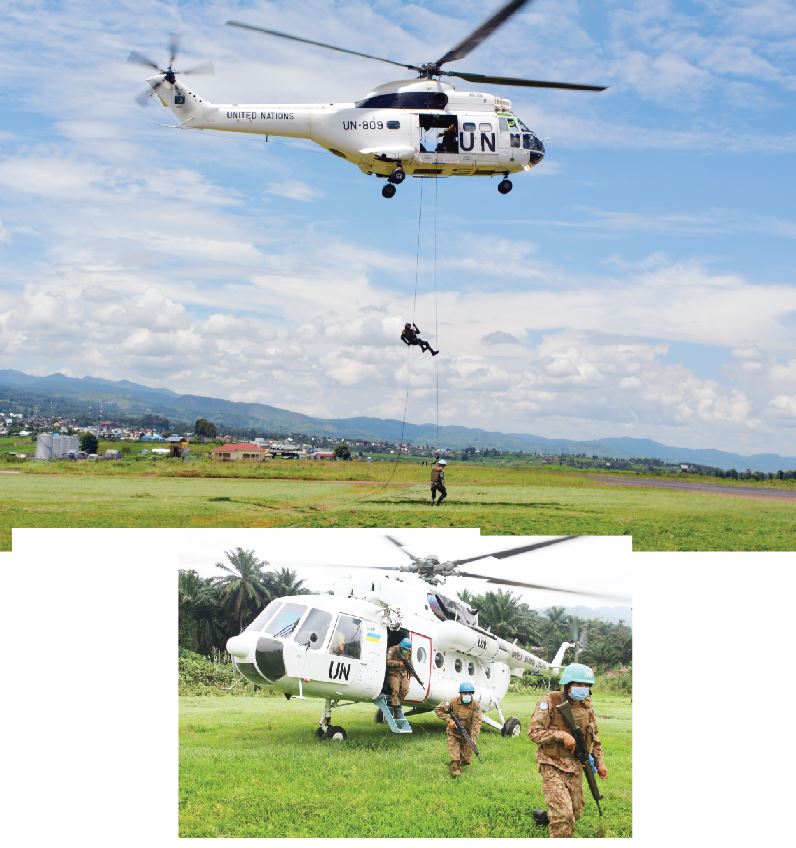 Pakistan, in upkeeping global peace regardless of her internal and external challenges, has undeniably proven one datum that “Pakistan, as a responsible nation, upholds peace and detests war and, therefore, it has the capacity of establishing itself as a global peacekeeping and peace building architect.”