Commander Bahawalpur Corps, Lieutenant General Khalid Zia, visited Bridge Company at Asrani. On arrival, the Commander was briefed about the Camp, operational preparedness, and training being conducted by the Company. The Commander visited the Bridge Training Area, where he was welcomed by GOC Mechanized Division. He was also briefed about the conduct of bridge training being conducted as part of operational readiness cycle. 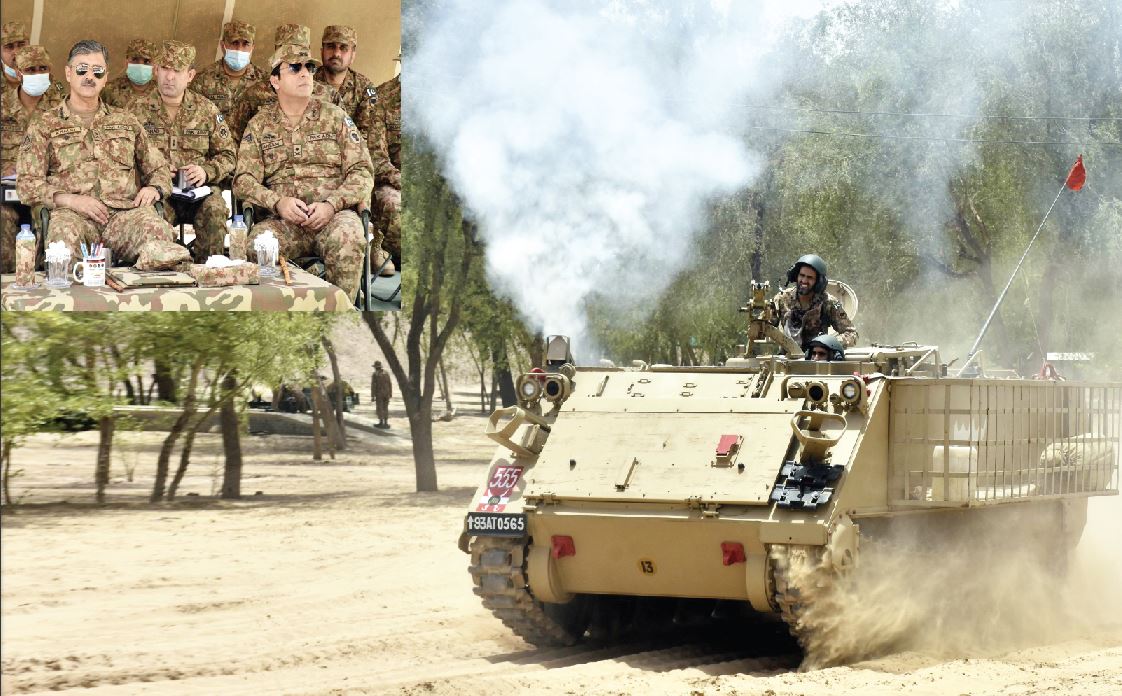 Launching of Hollow Plate Bridge, Armoured Vehicle Launched Bridge and Heavy Mechanized Bridge followed by crossing of mechanized elements over these bridges was also demonstrated during the course of the visit. The troops also demonstrated swimming and rowing across the Bahawal Canal. 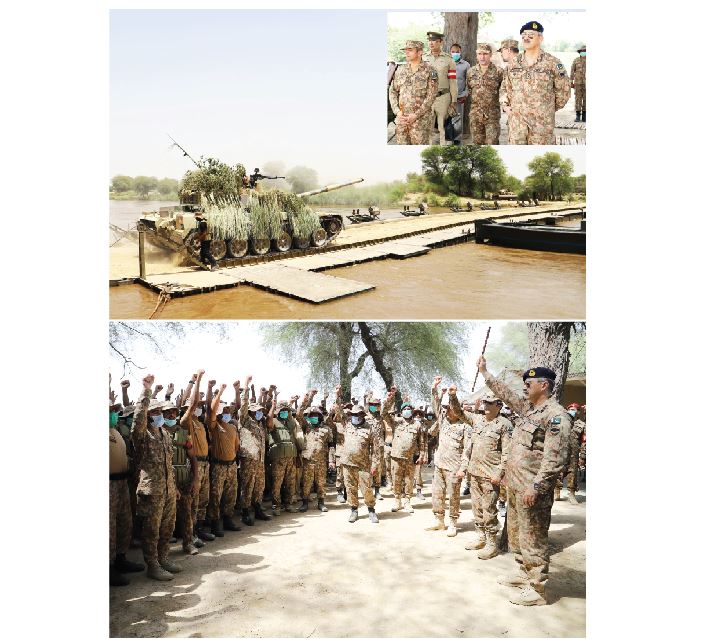 During the interaction, the Commander stressed upon the need of rigorous training and continuous practice of operational drills which are imperative for an effective response against enemy threat. He lauded the level of professionalism shown by the troops during the visit.