Chief of the Army Staff (COAS), General Syed Asim Munir visited Tirah Valley, Khyber District on December 06, 2022. He spent the day with forward troops deployed along Pakistan-Afghanistan border. He was brief by Field Commander about operational preparedness and border control measures in place as a part of Western Border Management Regime. While interacting with officers and men, he praised them for their high morale and operational readiness in the line of duty. He said that the state’s writ has been established due to innumerable sacrifices by tribal people and security forces. “Our fight against terrorism will continue with the support of the nation till we achieve enduring peace and stability”, he reiterated. “Defense of the motherland will be ensured at all costs and there won’t be any space for peace spoilers. No one will be allowed to disrupt the hard-earned gains of war against terror made thus far”, COAS concluded. 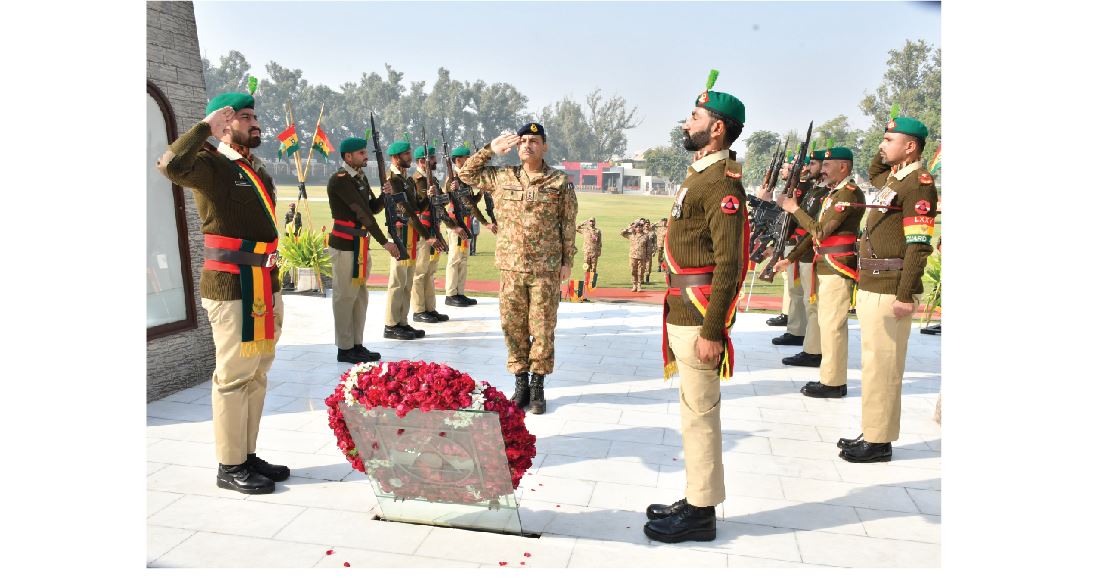 Later, he visited Corps Headquarters Peshawar and laid floral wreath to pay homage to the Shuhada. He was also briefed about operational, training and other matters of the formation including efforts to create a secure environment for socioeconomic development projects to uplift the newly-merged districts. 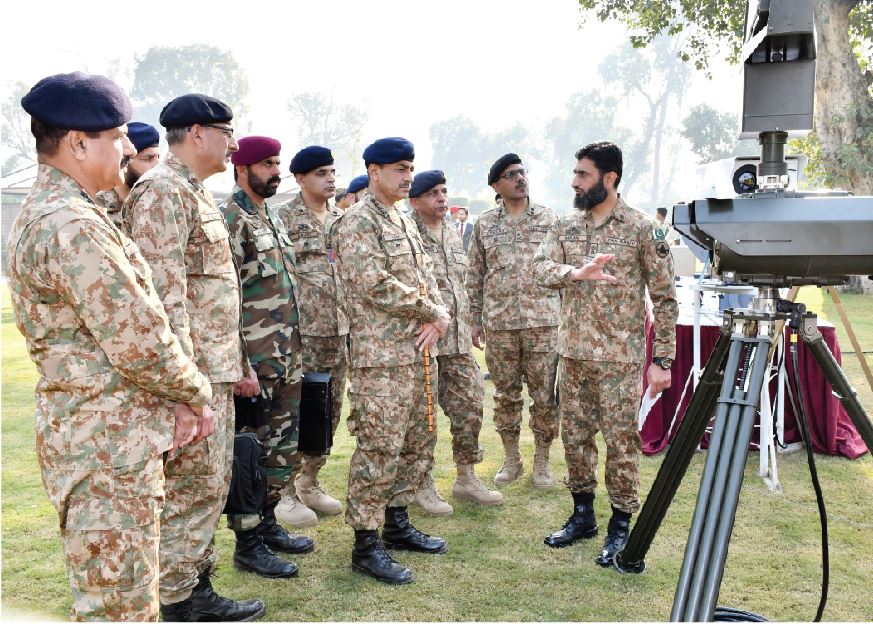