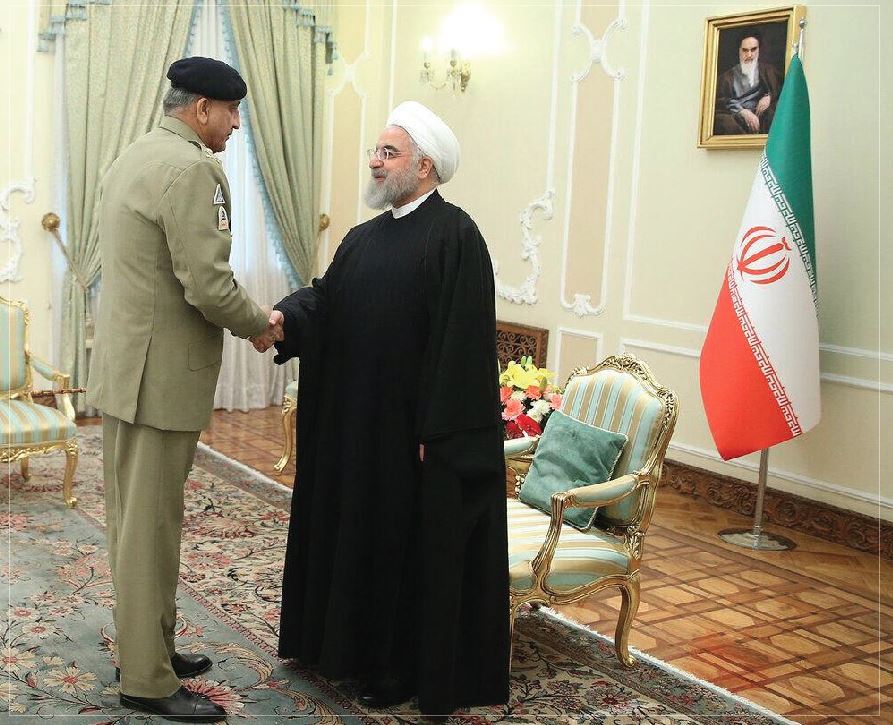 During this visit COAS called on the President of Iran Hassan Rouhani. President Rouhani expressed his appreciation on the role of Pakistan towards regional peace and the successes of Pakistan Army against terrorism.